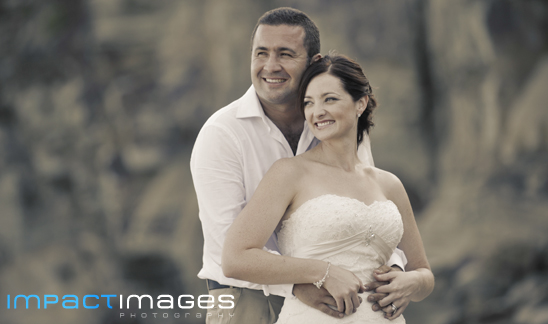 Tracey and Con were adamant when booking me for their photography that the important thing for them was family, friends and the fact they were getting married – the photos were really just to capture the day. There would be very little time for photos with the bridal party between the ceremony and reception – not a “standard” request as most couples want some time away for photos on location. I was actually concerned that I wouldn’t be able to deliver enough photos compared to what I usually do.

As it turned out, the Greek side of the family, Con’s side, turned up in numbers at his place before the ceremony and there was plenty happening and no shortage of food, drink, tradition and opportunities to shoot off a bunch of images. It was great to see his dad as best man, again, not something that happens very often.

Back with the girls it was no less hectic with bridesmaids, kids, hair and make up girls and mum all over the place getting ready. Somehow we managed to get some photos between the commotion before it was off to the Greek Orthodox church at Mangrove Mountain.

The ceremony was a mix of english and greek to make sure that everyone was involved and felt part of the proceedings on what was a very warm day. Following the ceremony it was a quick stop at Terrigal Haven for family and bridal party photos before a fantastic reception with an enormous amount of amazing food that just kept coming – more than I have ever seen at a cocktail wedding and to be followed by a dessert table that had the women fighting for the front row and their pick of delights.

Once the dancing started there was no mistaking this was a Greek wedding when the plates started to crash down around the dance-floor in loud shouts of whoooppah!

Congratulations to the two of you and thanks for having me capture and share your beautiful wedding. 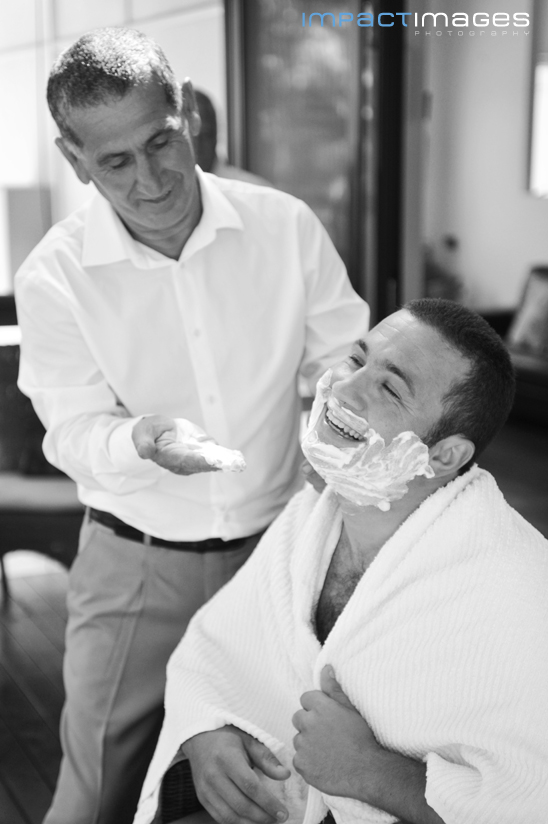 One of the many traditions where the groomsmen shave the groom on his wedding day. 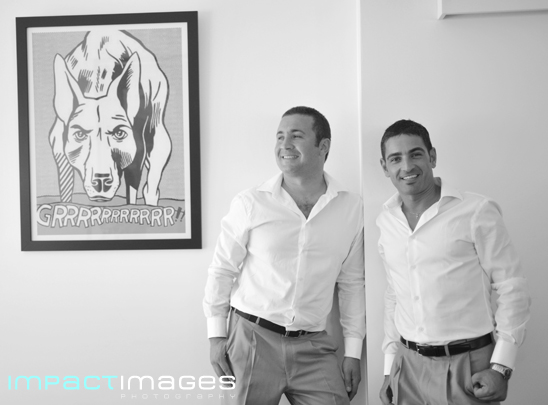 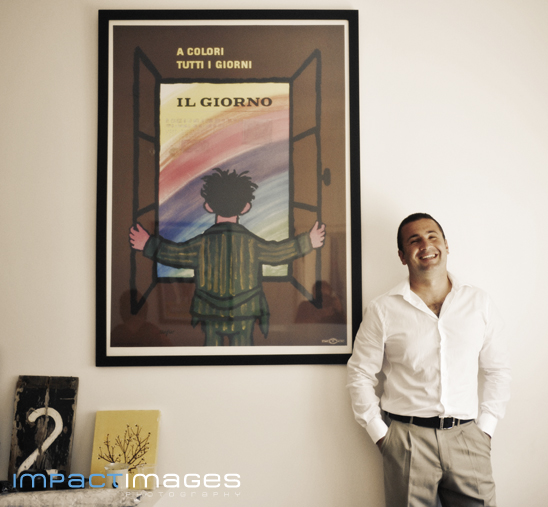 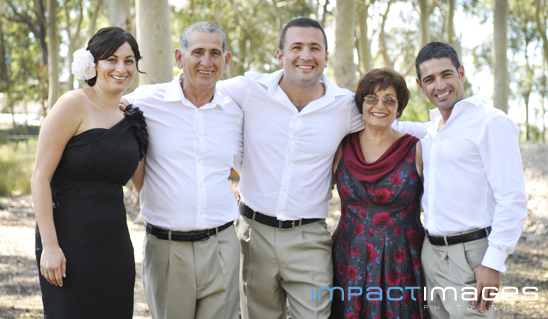 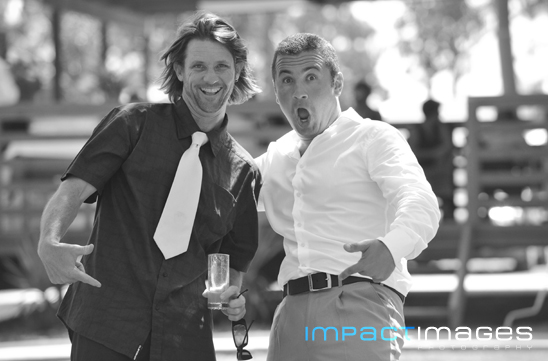 Con was surprised and honoured to see his mate return from overseas to be at the wedding. 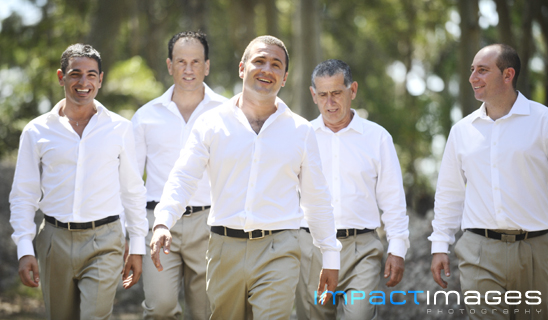 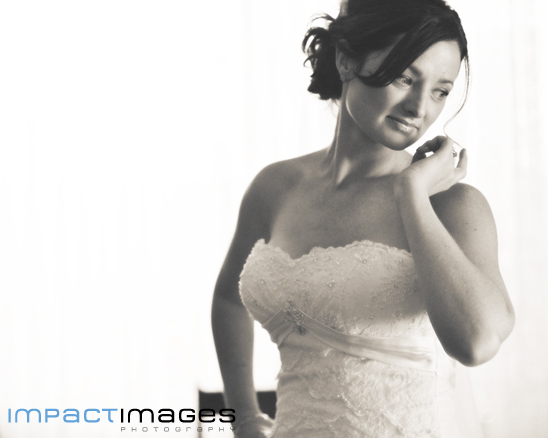 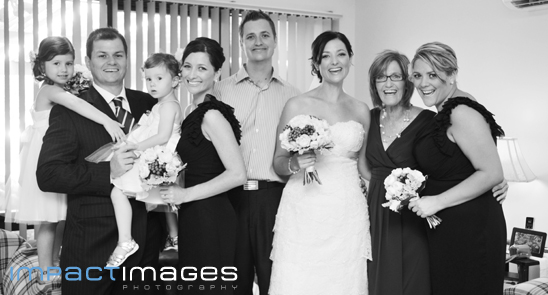 It was great to be invited to photograph Tracey’s wedding after photographing her sister Michelle’s marriage to Trevor a few years ago. 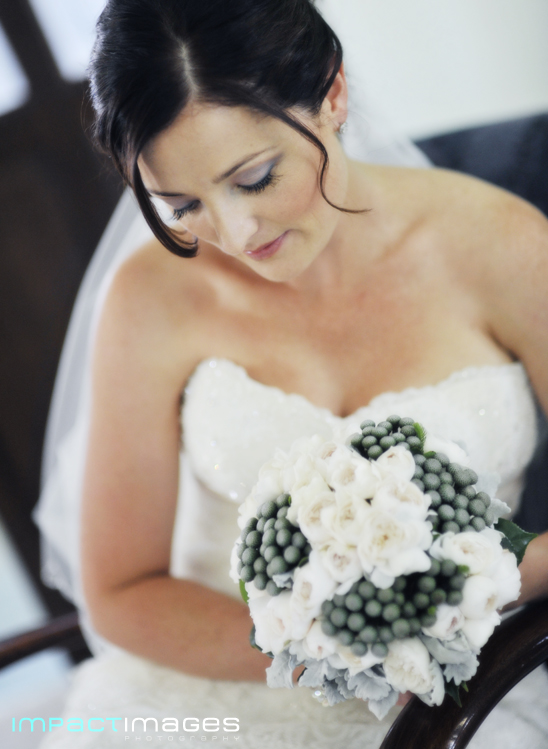 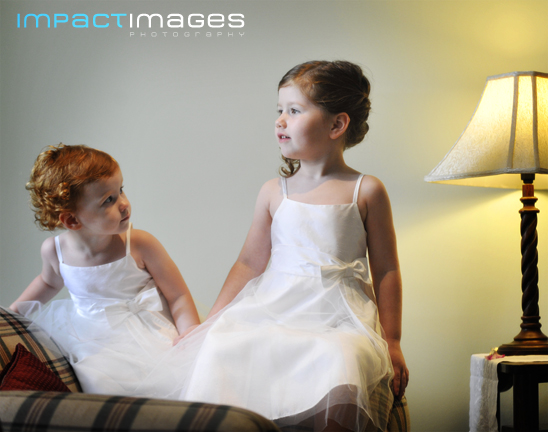 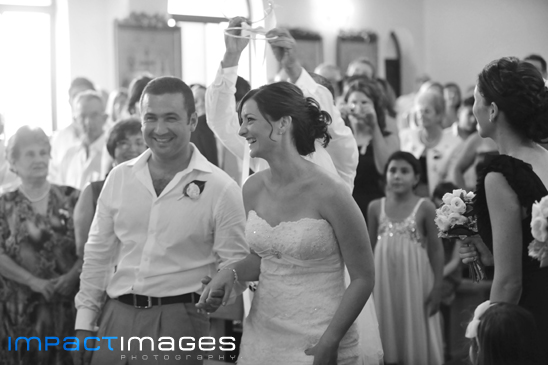 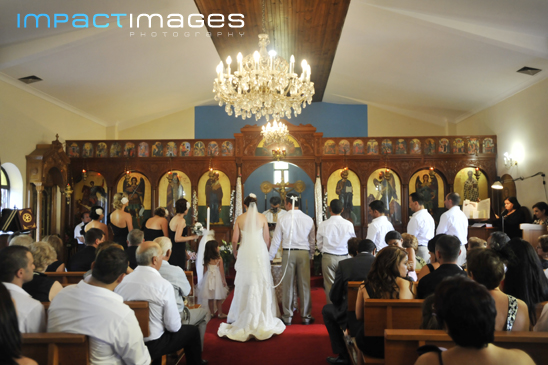 The ceremony was a traditional Greek affair with some English translation along the way. 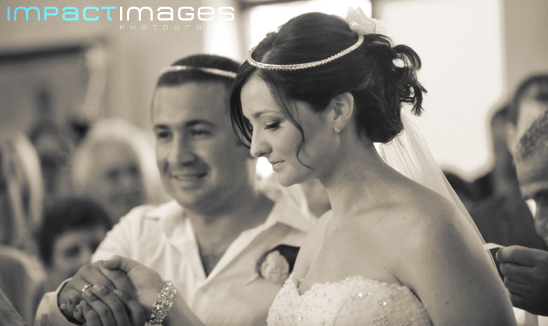 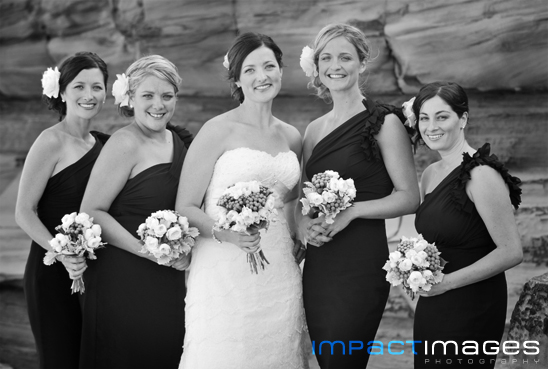 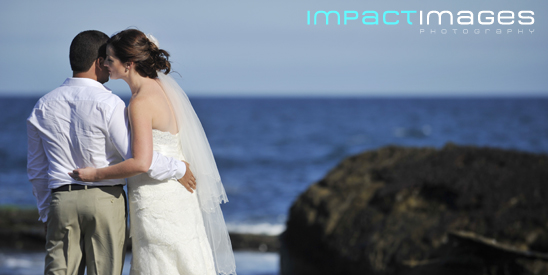 A quick stop by the beach for some photos before a fantastic reception. 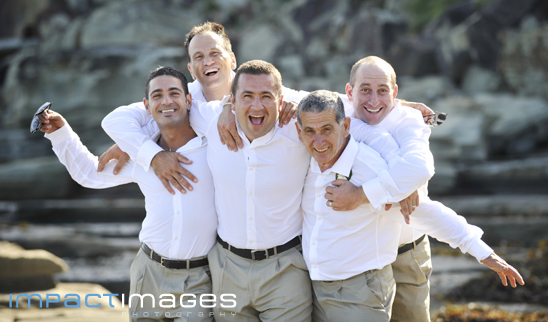 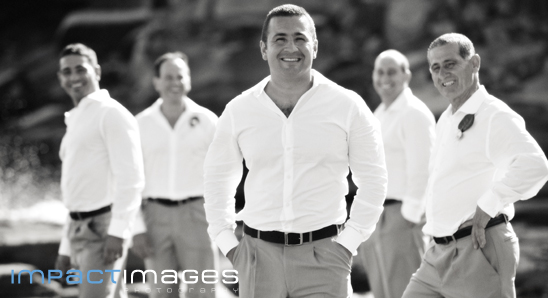 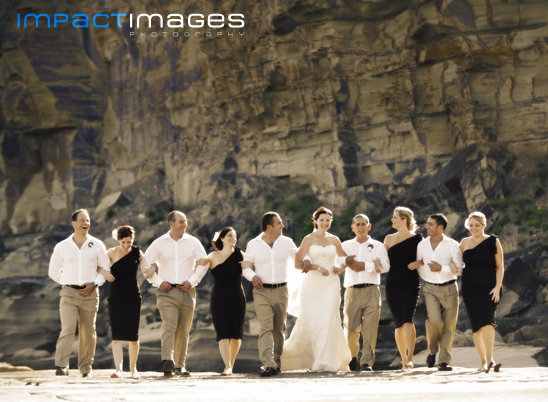 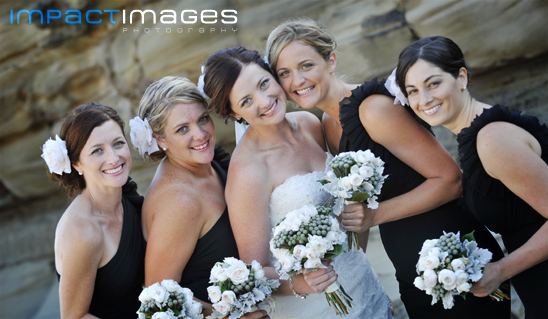 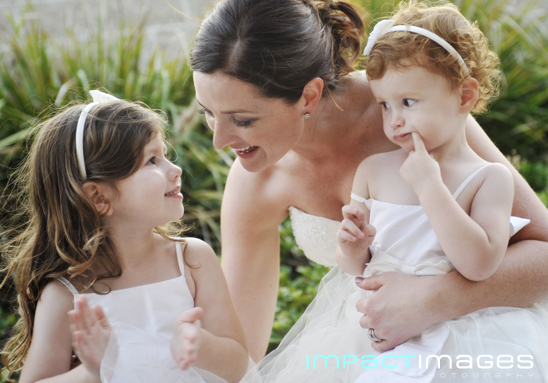 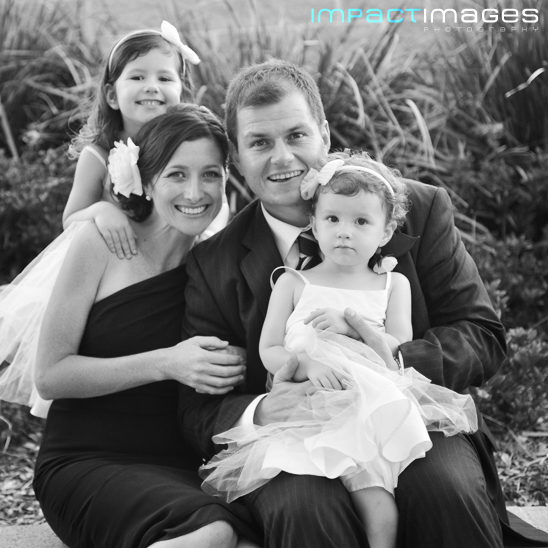 Michelle and Trevor with their two adorable girls – it’s pretty special to see these guys growing as a family after being there to photograph their wedding. 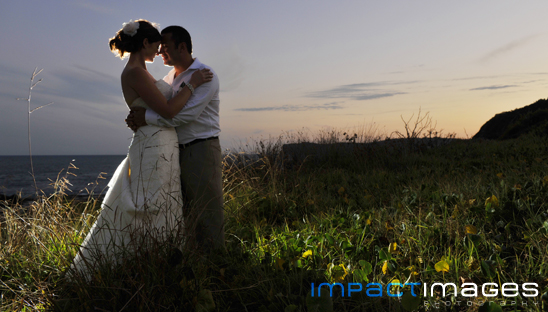 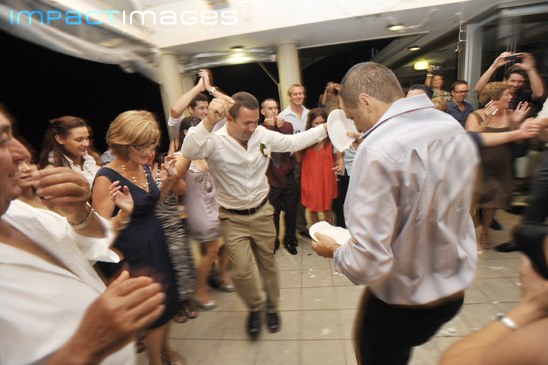 This is when the party really started – Greek music, smashing plates and absolutely everyone involved.