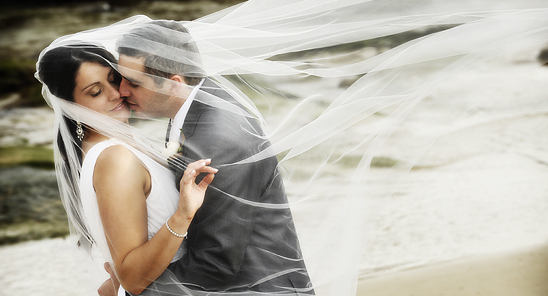 I was a little nervous about this day from the minute I woke up – not for me but for Alicia and Dan. Although the skies were blue, the forecast was for some seriously bad weather that afternoon. I was confident that we were going to get great photos no matter the conditions but if it turned as bad as predicted the guys would not be arriving by boat to the ceremony, the ceremony would have to be moved from the lake side gardens to indoors and there were limited areas for photography afterwards. Nothing to do but wait.

Arriving at the guys, the sun was still shining and the boys were looking sharp. Once I arrived to get some snaps of the girls there were dark clouds looming but everyone was too busy to worry about some clouds. As Alicia left the room with her dad and bridesmaids, the first shower started to fall.

Standing under the awning, a call was made that it would pass and to risk an outdoor ceremony – the perfect decision. Backed by a still lake, a beautiful old boat and dark skies, the ceremony could not have looked more dramatic.

As we arrived at Caves Beach the rain started to fall in earnest and it looked like the outdoor photos were not going to happen at Alicia and Dan’s favourite location. Again, the call was made to head over to the cave and grab some photos before heading for more substantial cover. After a champagne or two, a bunch of laughs and some great photos the sun broke through a small opening in the clouds, a rainbow appeared and we were treated to some of the sweetest afternoon light ever.

Congratulations guys, what a great day – see you both soon. 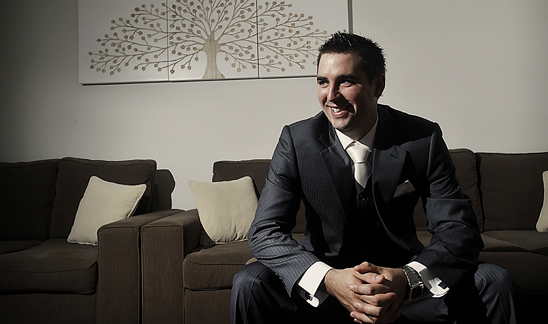 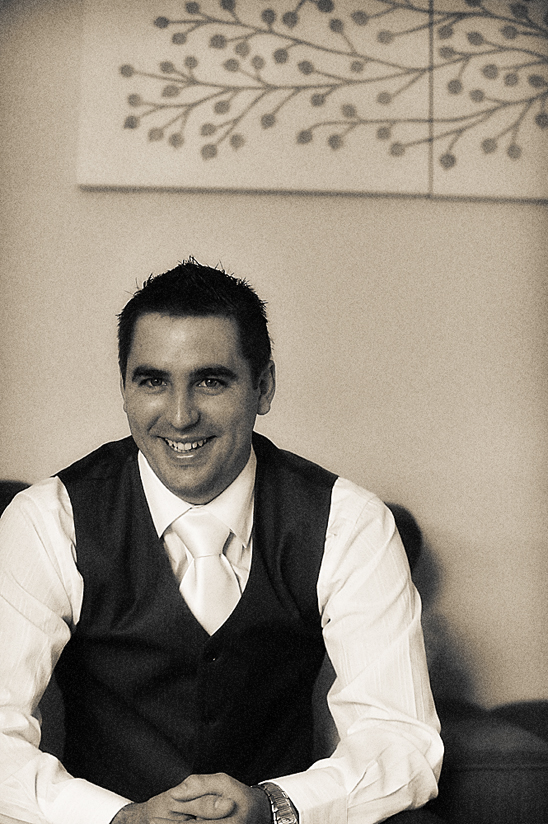 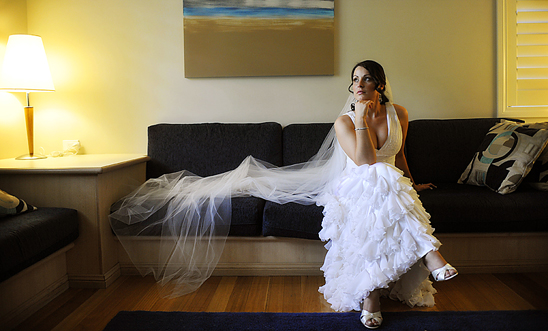 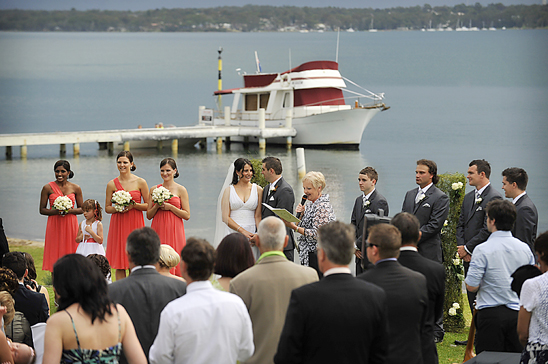 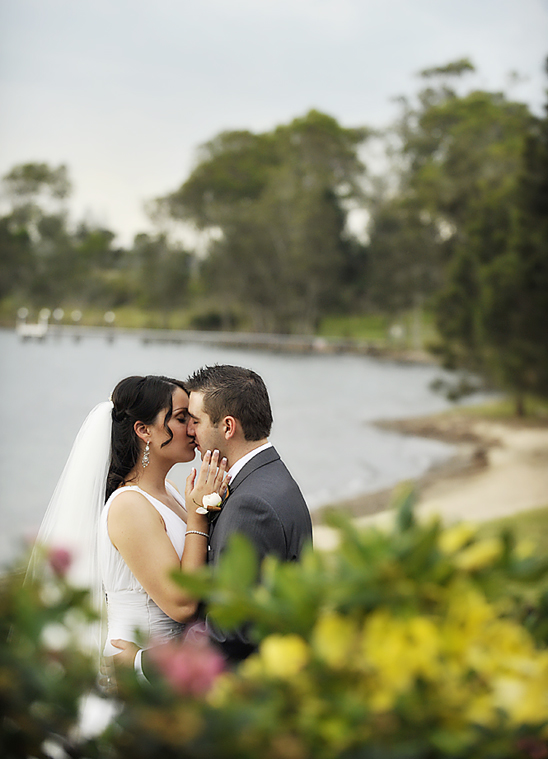 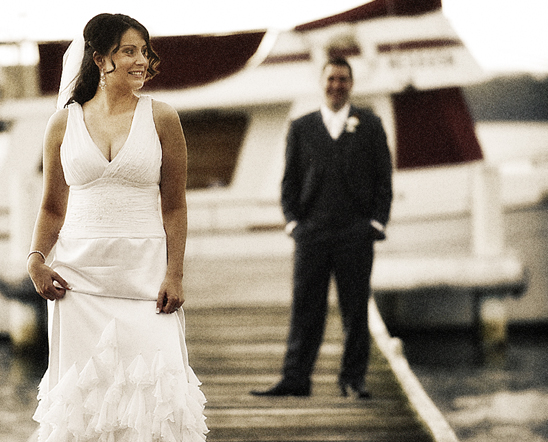 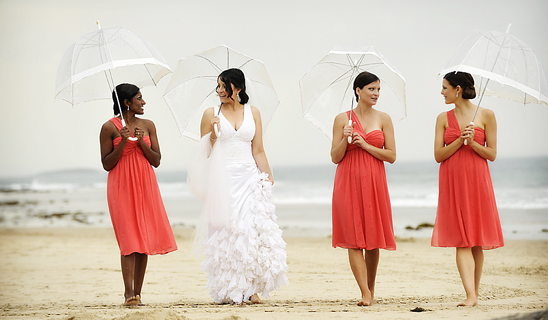 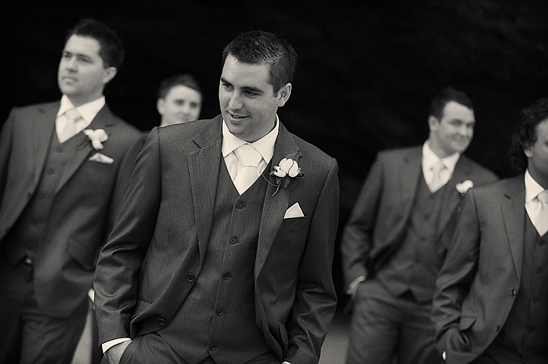 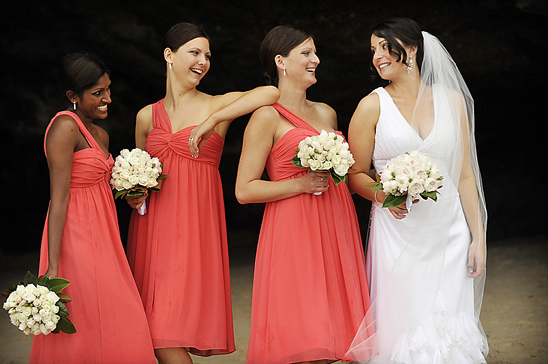 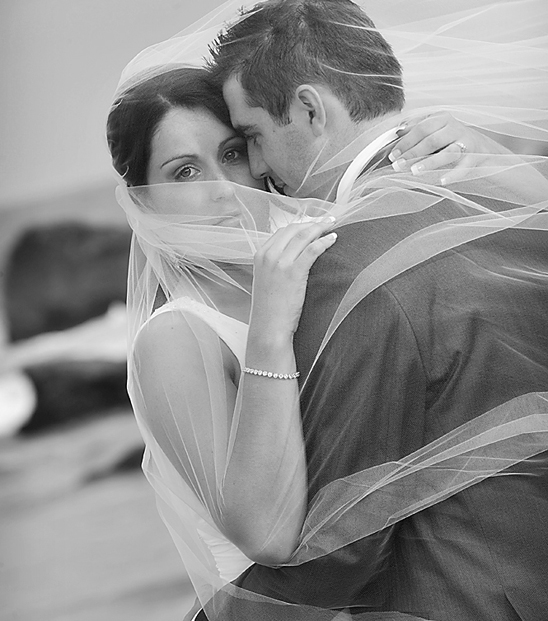 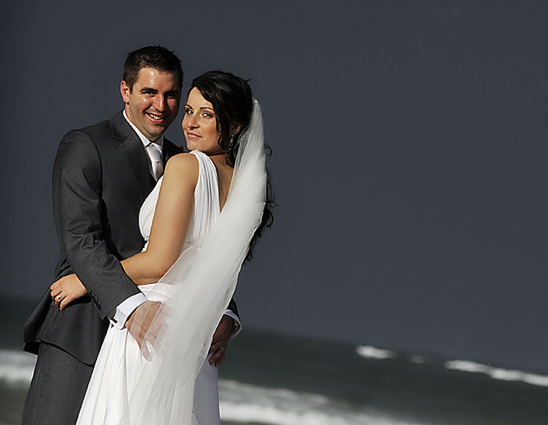 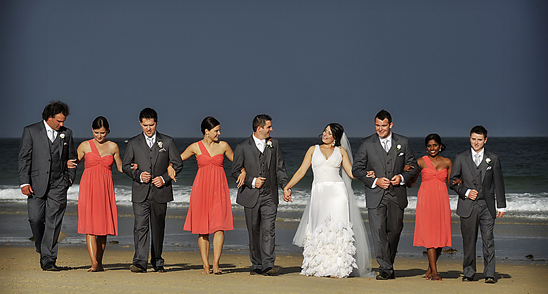 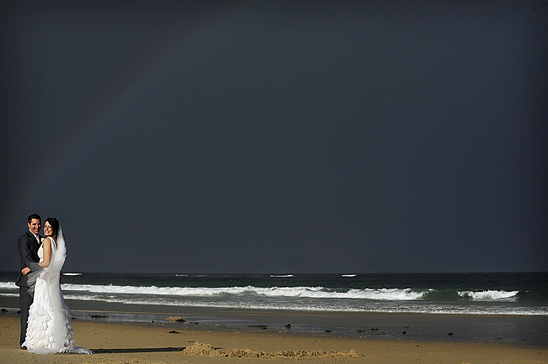