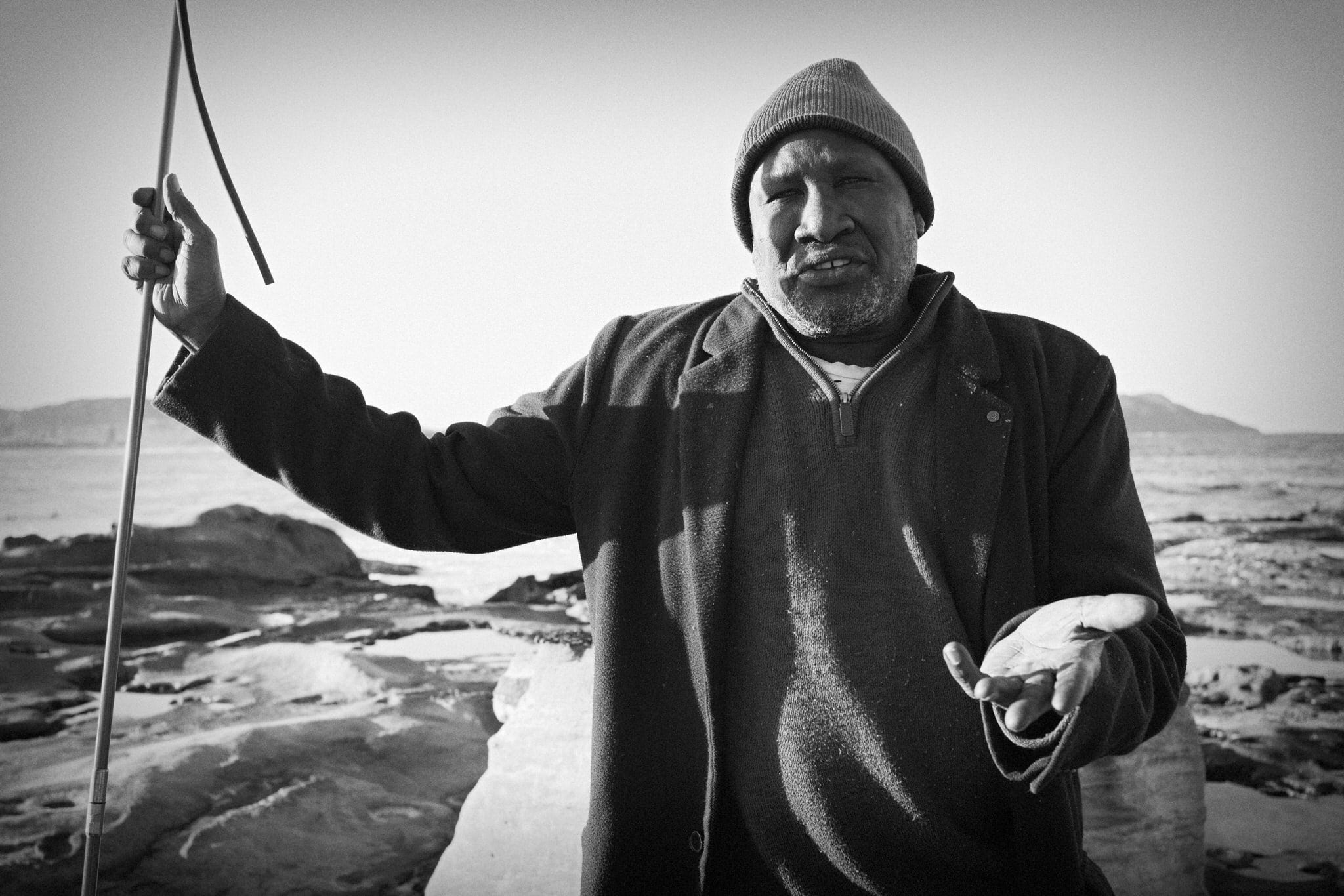 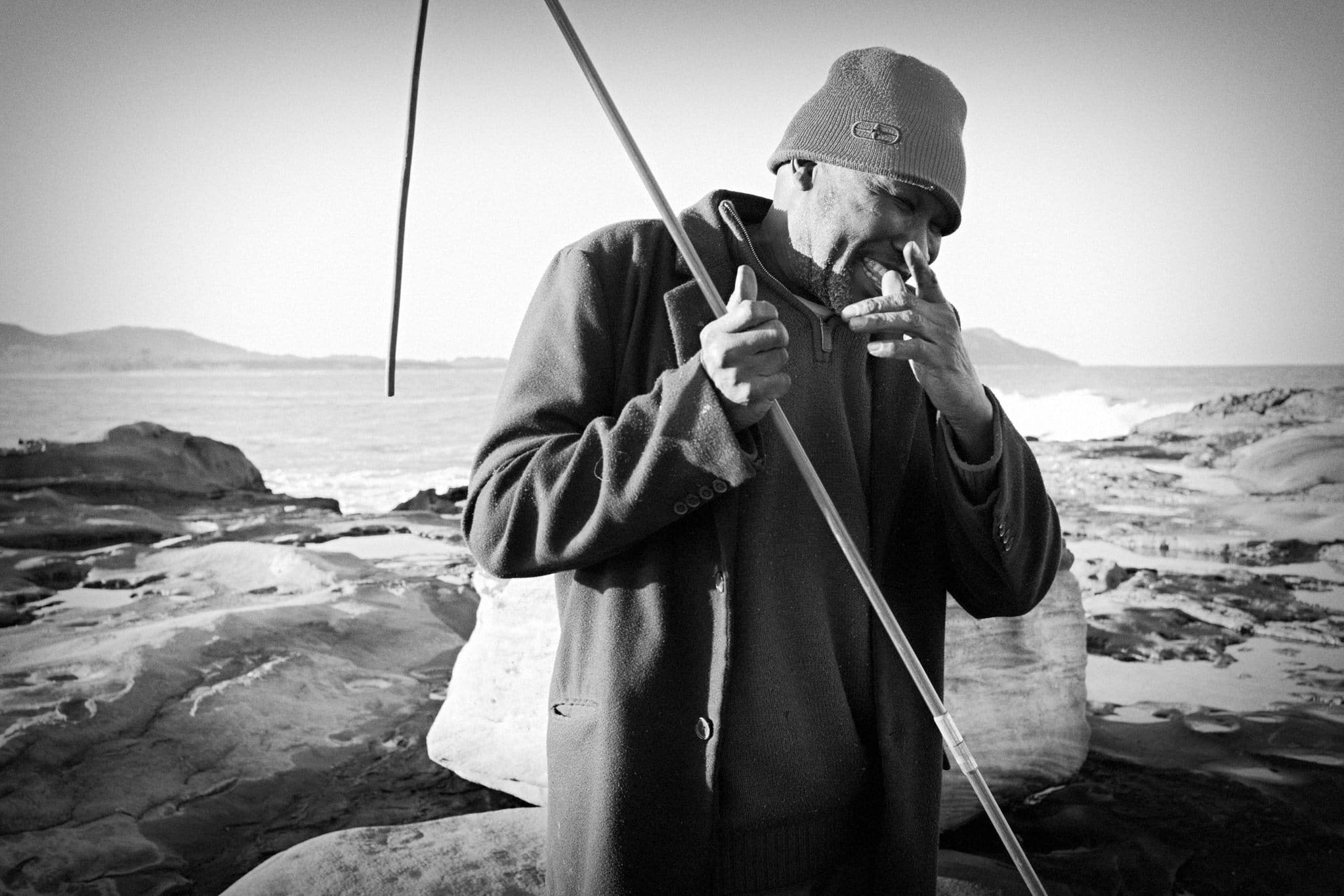 “The problem with Australia is it has become too multicultural!” replied and animated John when I asked about growing up a black man in Australia.

John, his real name is Akamamoi, hailed from Sudan, now South Sudan, the newest country in the world, he proudly told me – 40 years ago.

Back in those days, life in Australia was beautiful. I’d finish work on a Friday afternoon head to the pub, and everyone would be buying me drinks because I was the outsider, the visitor.

These days that never happens, we’re a country that’s so multicultural that I don’t stand out anymore. I liked it the way it was. Australia is losing its identity with so many immigrants.

I mentioned that it’s the way of the world and the economy – that we need more population for the economy to keep growing.

John agreed but didn’t like it – asking if I’m happy about so many of our assets being sold to China. Sure, he said, the money is good for the country but at what price?

Back home in Sudan – now South Sudan, since we have our independence, I see the same big problems. The country is selling off the oil to the Chinese who want it, and in exchange, they are building roads throughout the country. We don’t need all those roads, not at the sake of wiping out the fruit trees, which are just as valuable to the country.

I asked about getting around without roads, how will that work?

For short trips, small dirt roads are fine! Between cities, if you need to travel, take an aeroplane.

John was meant to be back visiting South Sudan now but can’t due to C19. His eldest son (one of four) is keen to visit too. John’s wife, a nurse at North Gosford hospital, isn’t so excited about the idea- because of the military presence and danger of fighting.

Aren’t you worried about the troubles there, I asked John.

Nah. I used to worry it was bad and though I’d have lost many of my friends and family. When I returned last year, they were all alive and doing fine.

And we all die sometime – what’s the difference if it’s here or there. 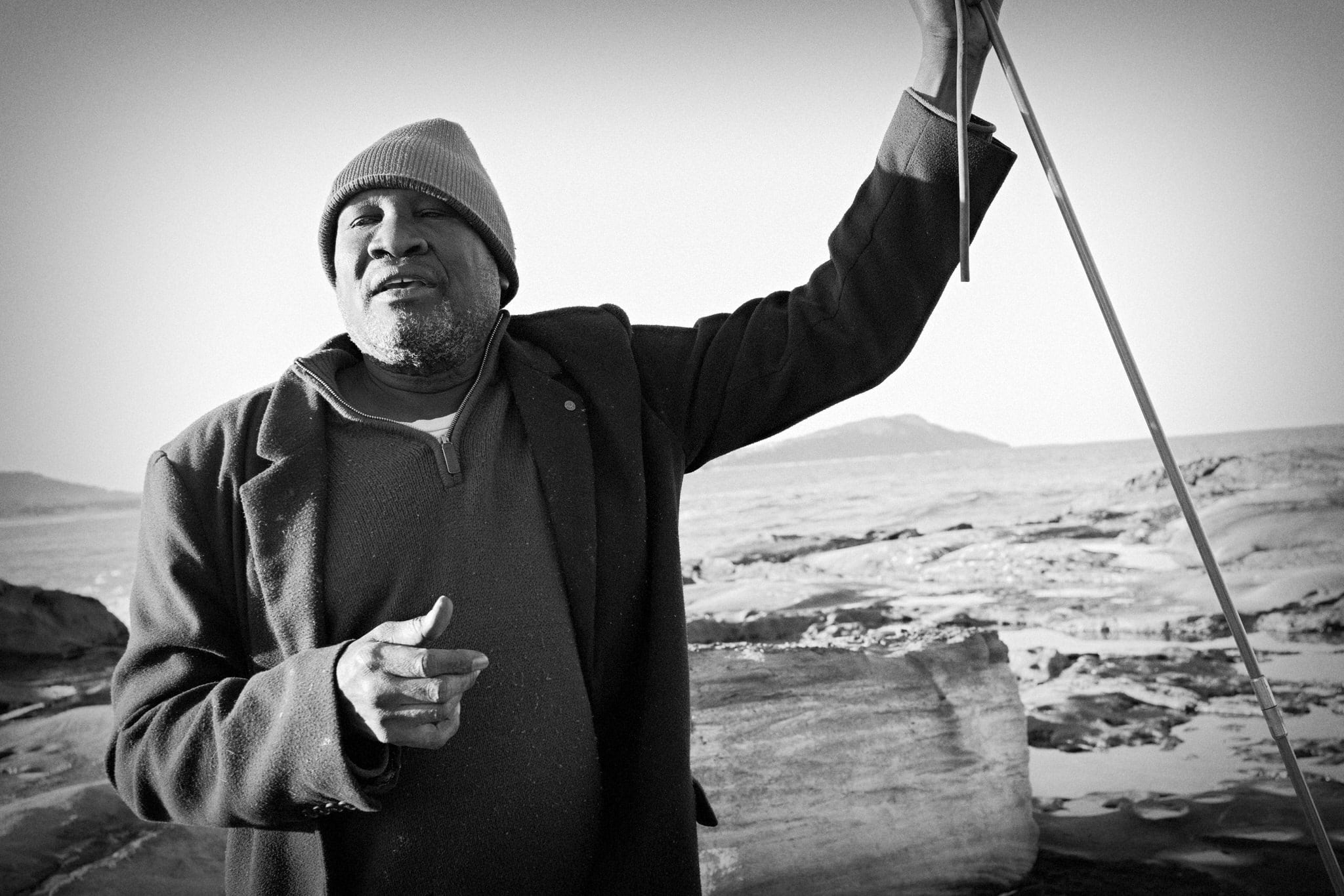 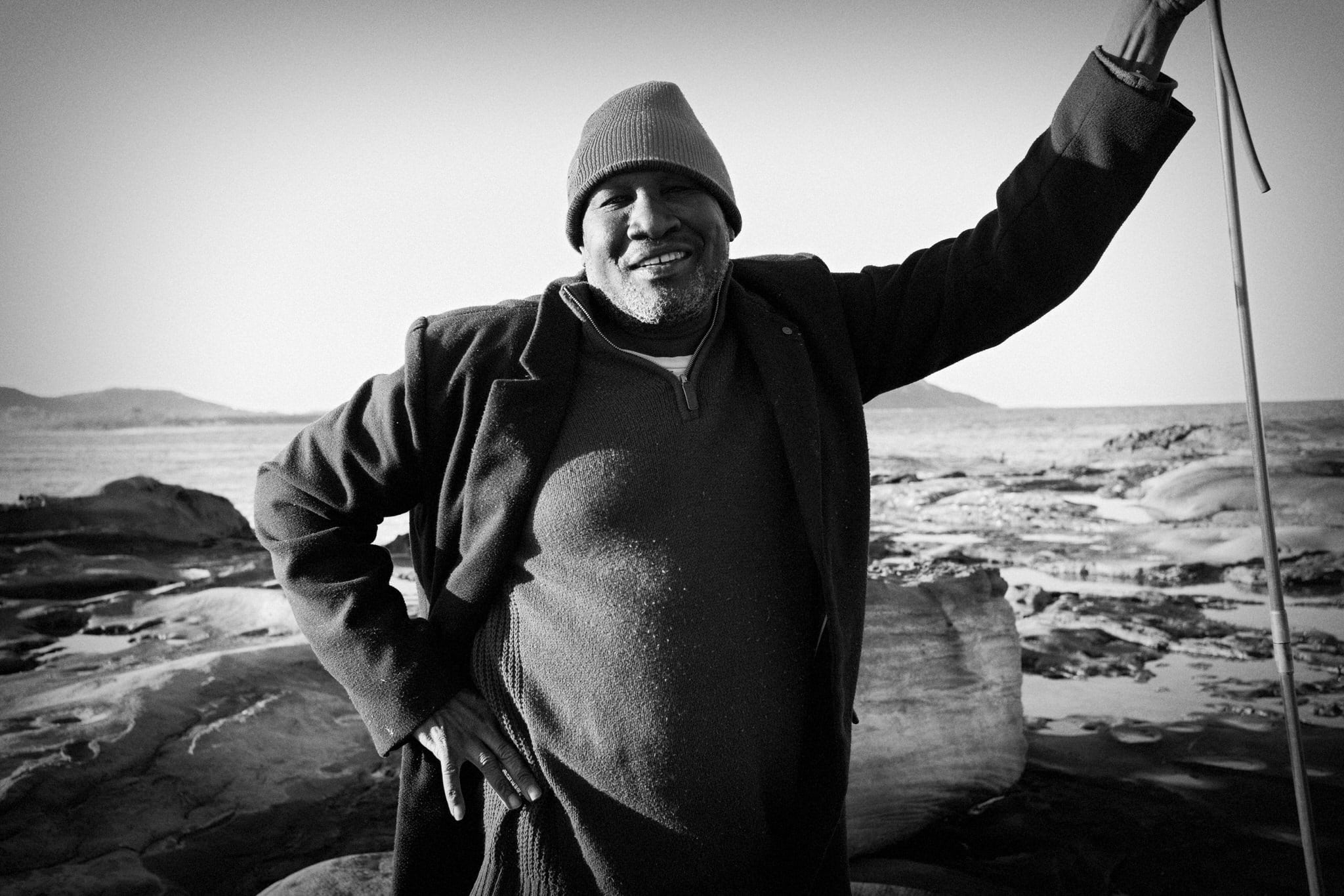 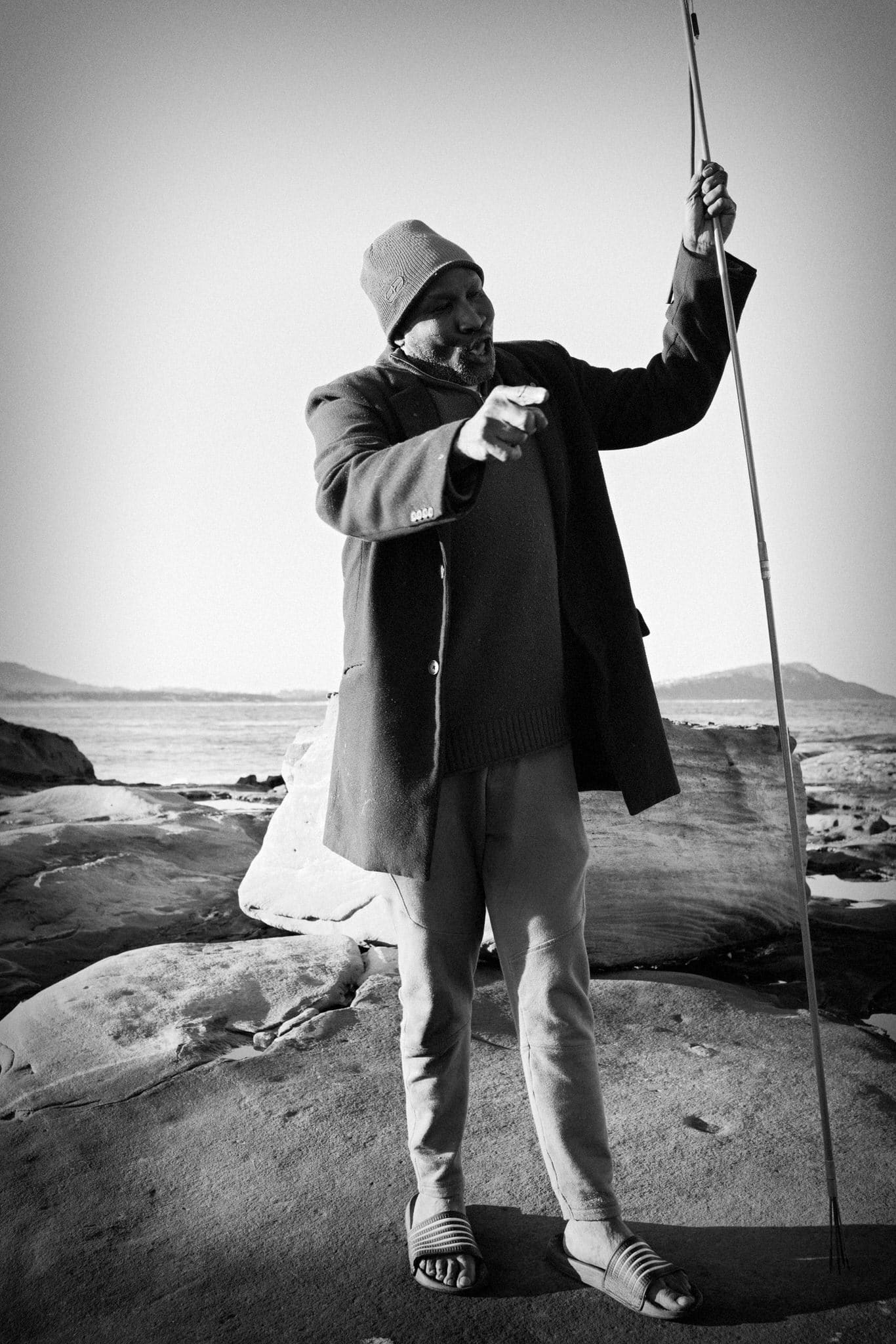 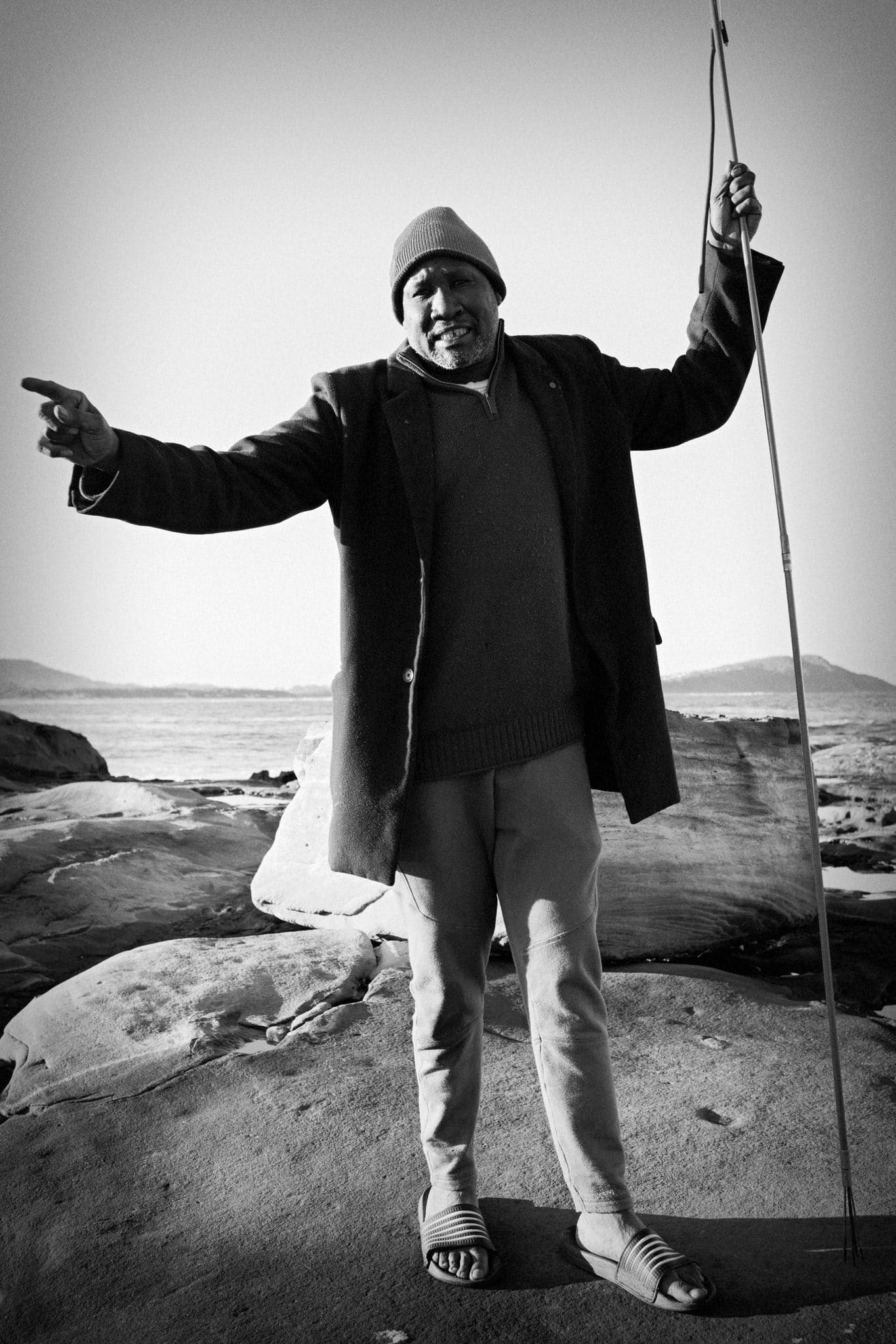