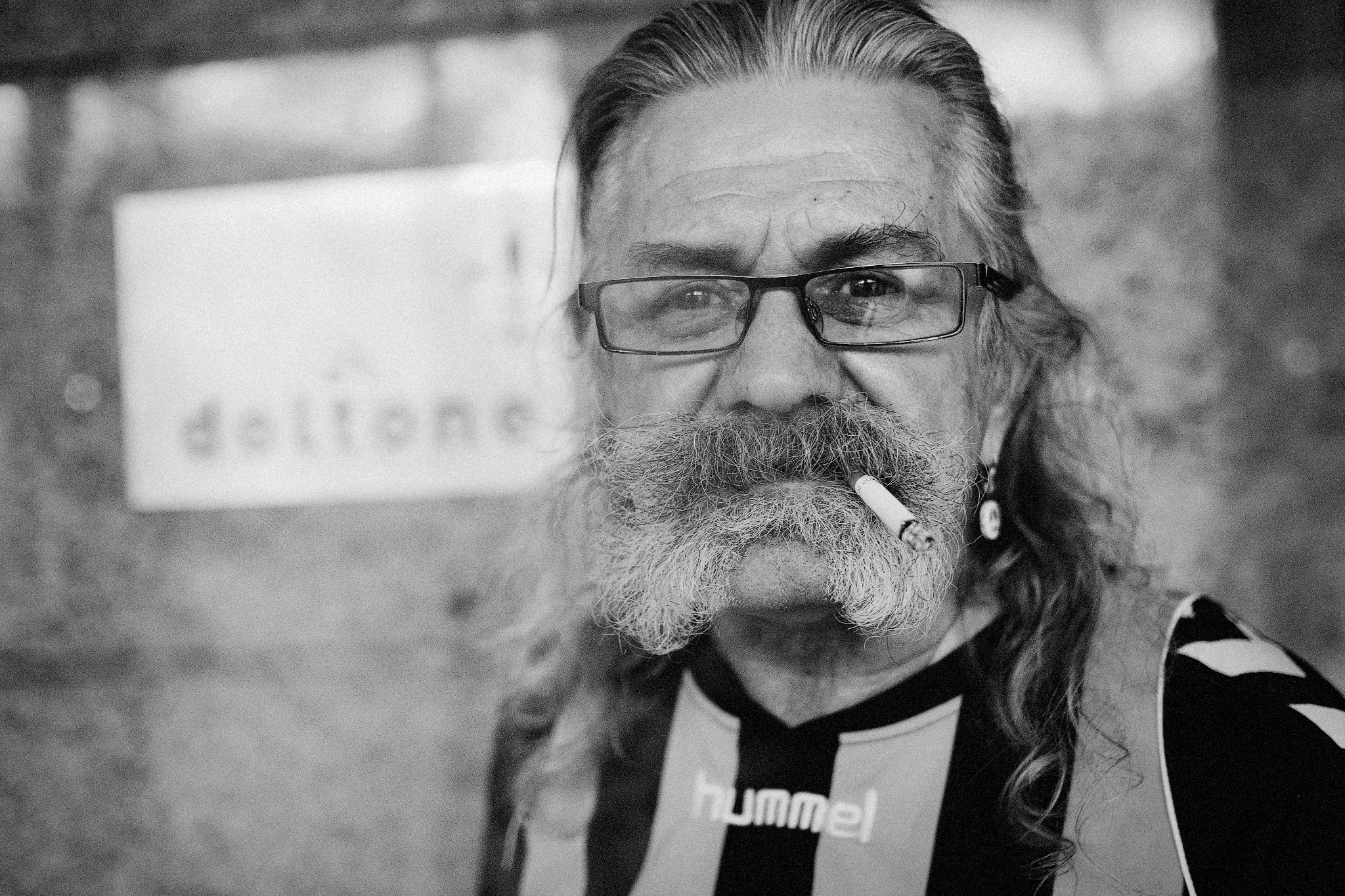 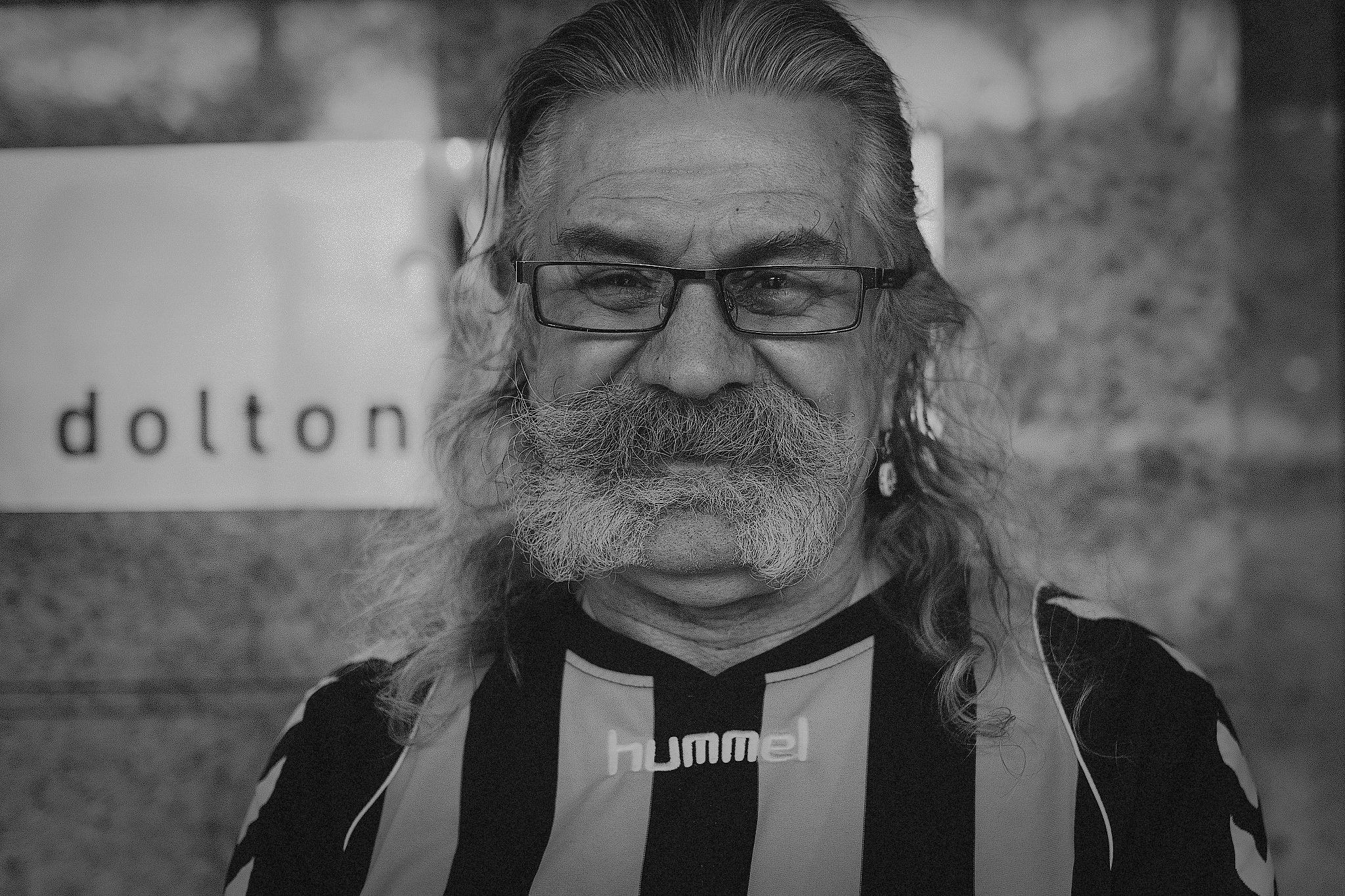 Linda and I were celebrating our 20th wedding anniversary in the city and were on our way to a photography exhibition at the State library.

We passed John who was leaning up enjoying a smoke and doing some people watching form outside the bottle shop.

I stopped and asked if I could take his photo for 100 strangers photography project I was working on?

“Sure” he said, “What ever pleases you.”

I reeled of a couple of photos and asked John if he had one piece of advice for his younger self, what would it be?

With less than a second to think, he shot out, “Deny all incriminating evidence” as he walked off smiling while taking another drag on his cigarette. 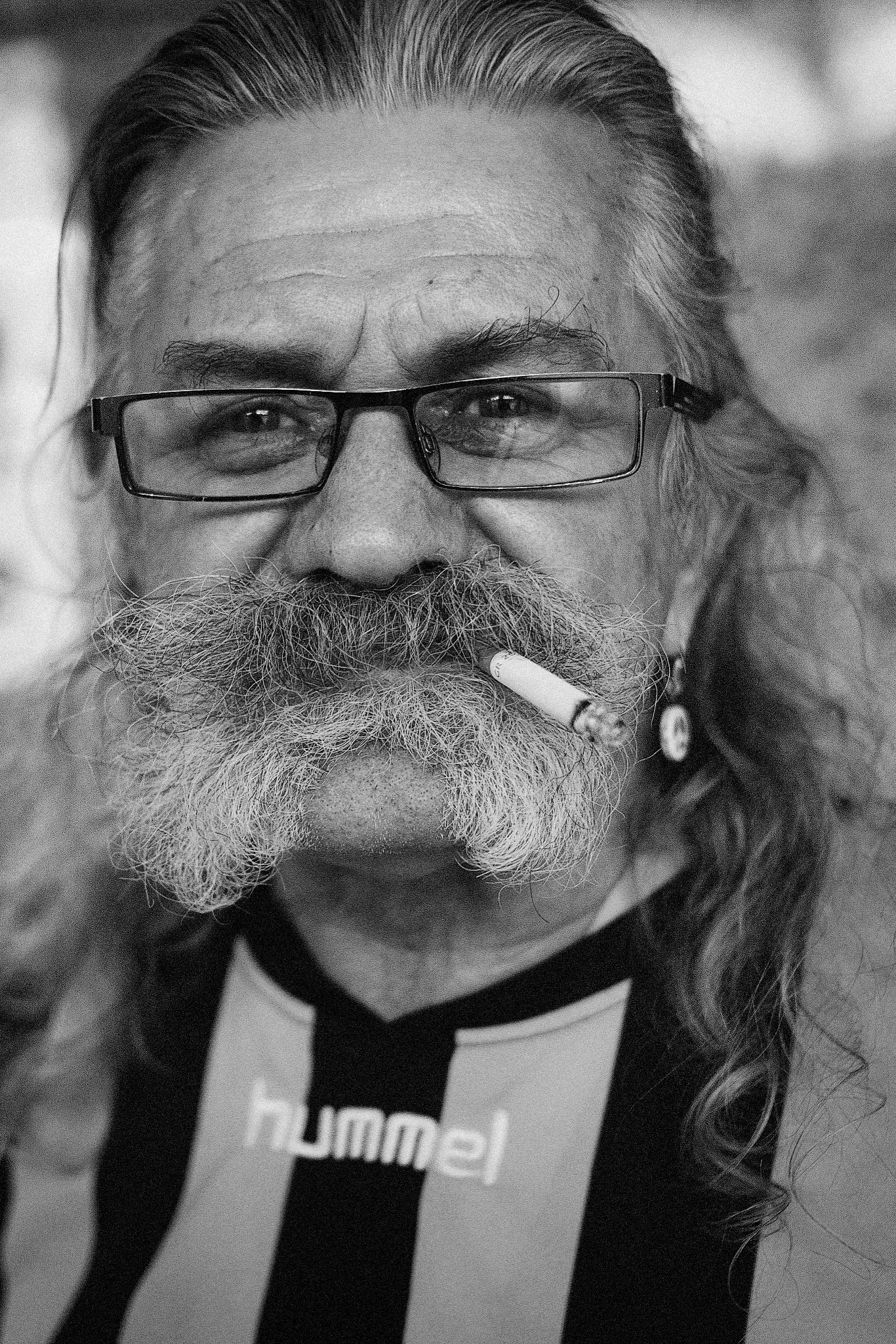 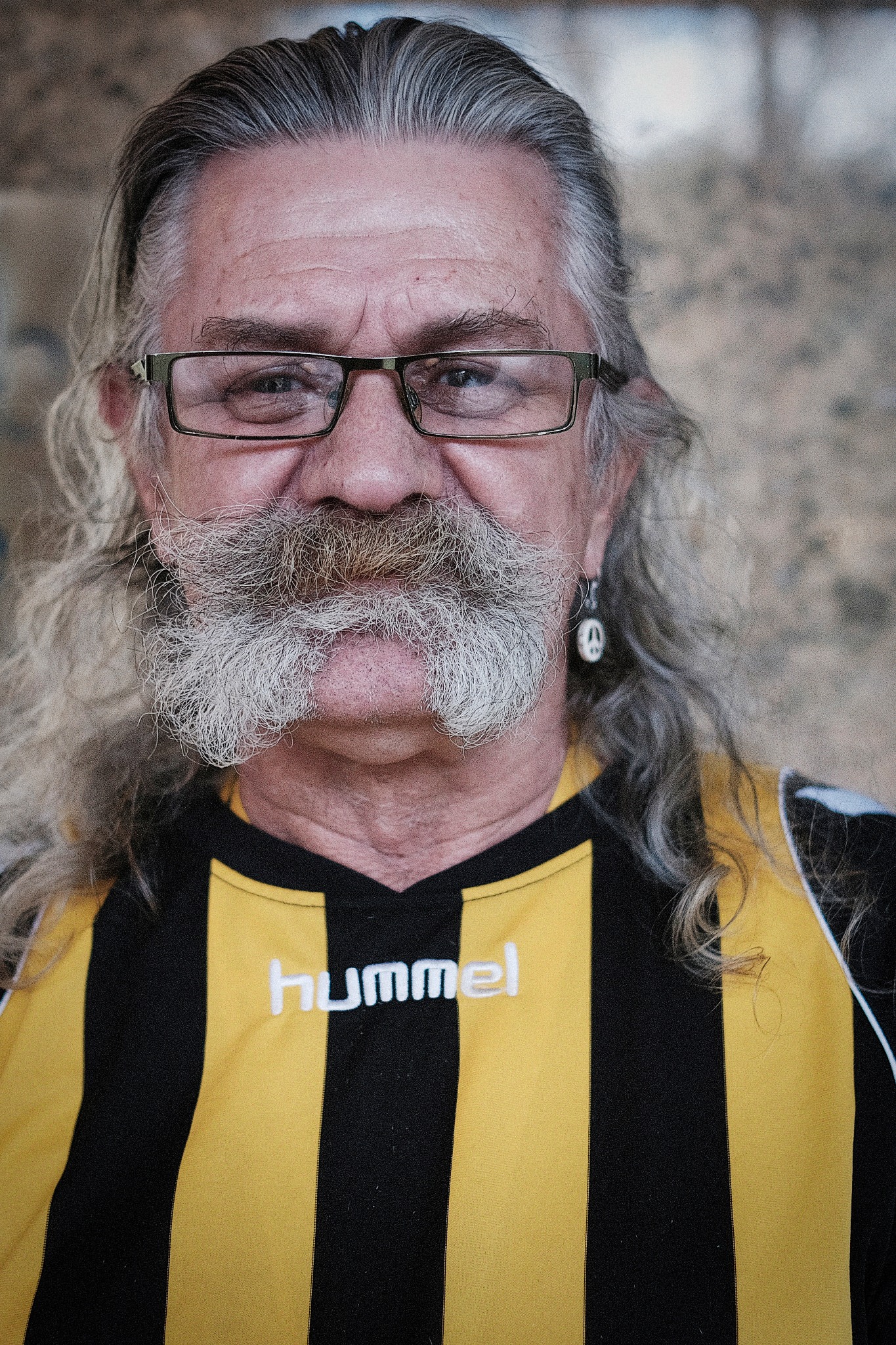