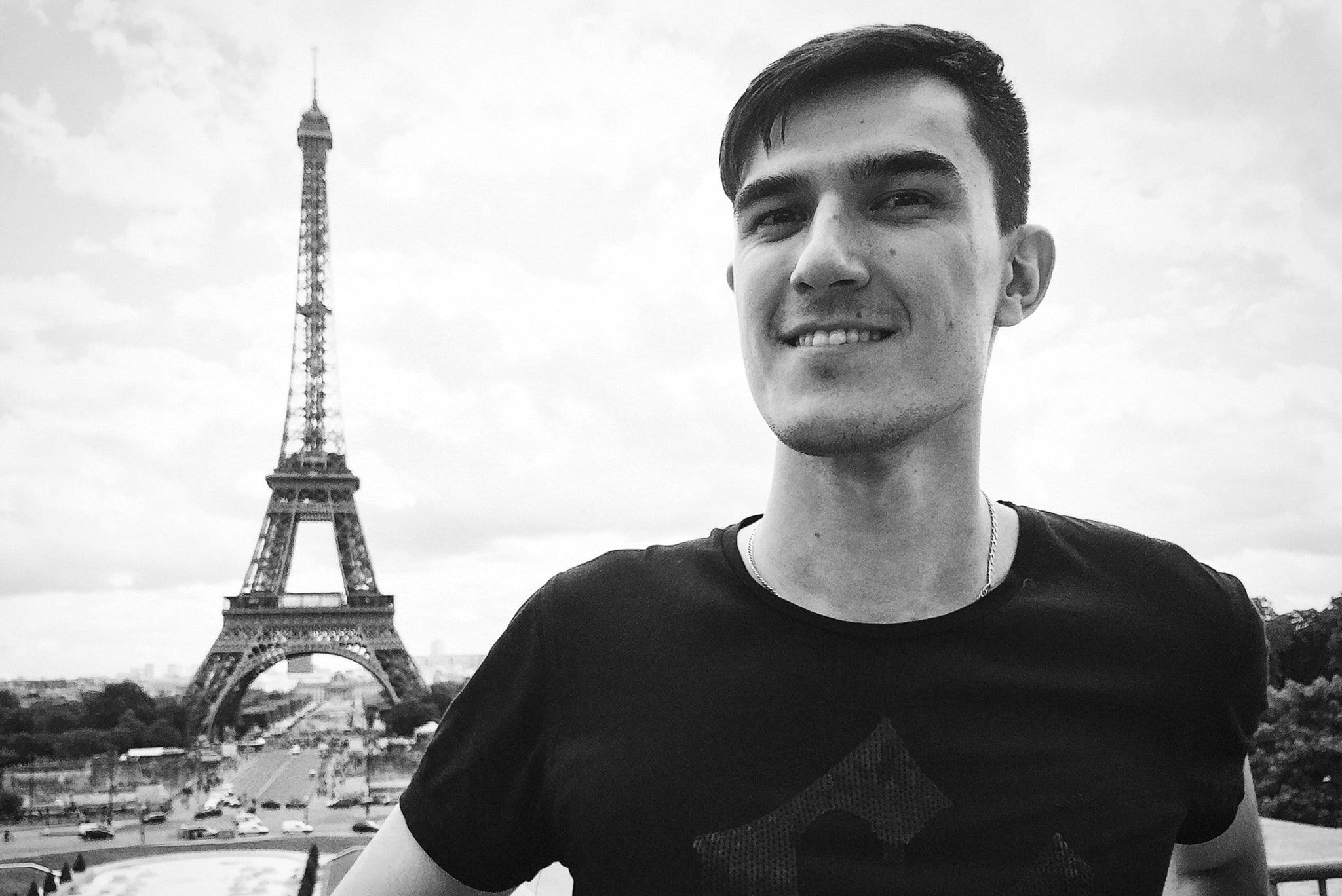 Azmat was travelling alone and was struggling to take a selfie of himself and the Eiffel Tower with the harsh light, crappy phone camera and ugly railing at the Place du Trocadéro.

I ended up taking a photo with my iPhone which did a marginally better job than his Samsung, I think it was.

Turns out Azmat was in transit to meet some friends in Dusuldorf, Germany and had a day to spare in Paris, one of his favourite cities to visit.

He said travel was expensive and not easy as a Russian so he had to make the most of every minute. He wasn’t rushing though and looked to be soaking up the sights and atmosphere in a more strategic fashion than the other sight see-ers.

I asked a little about living in Russia and learned it was easier to save for trips like this if you don’t drink vodka.

He went on to tell me vodka is a real problem at home where there are all kinds of cheap versions with chemical additives making people sick, or worse, killing them.

He had a chuckle when I asked if things are different now Russia is a democracy. He went on to tell me it is better than it used to be but has a long way to go before it’s a real democracy.

I wished him well as he set off on foot to the Luxembourg Gardens to enjoy the sunshine and his visit to Paris for a day. 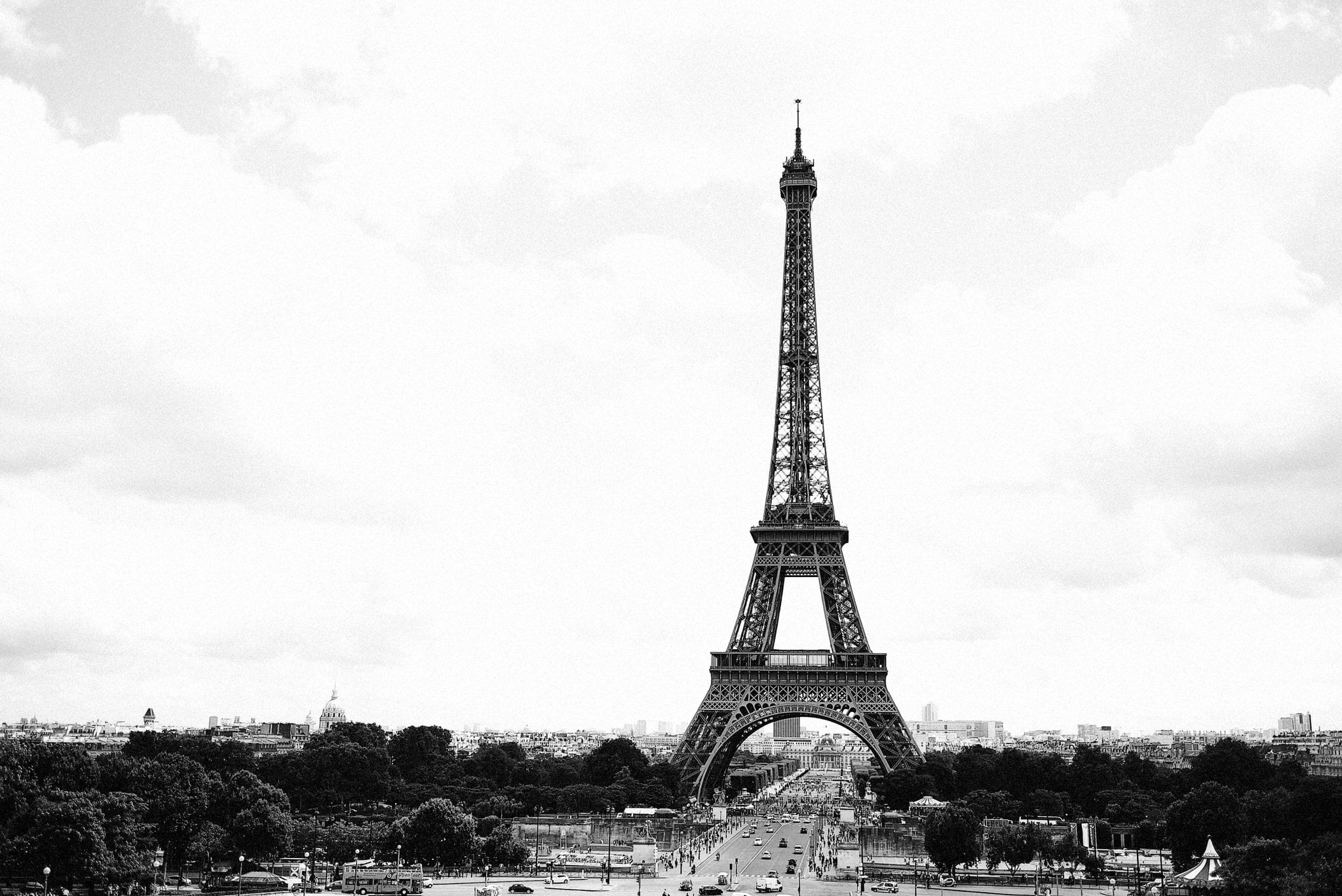