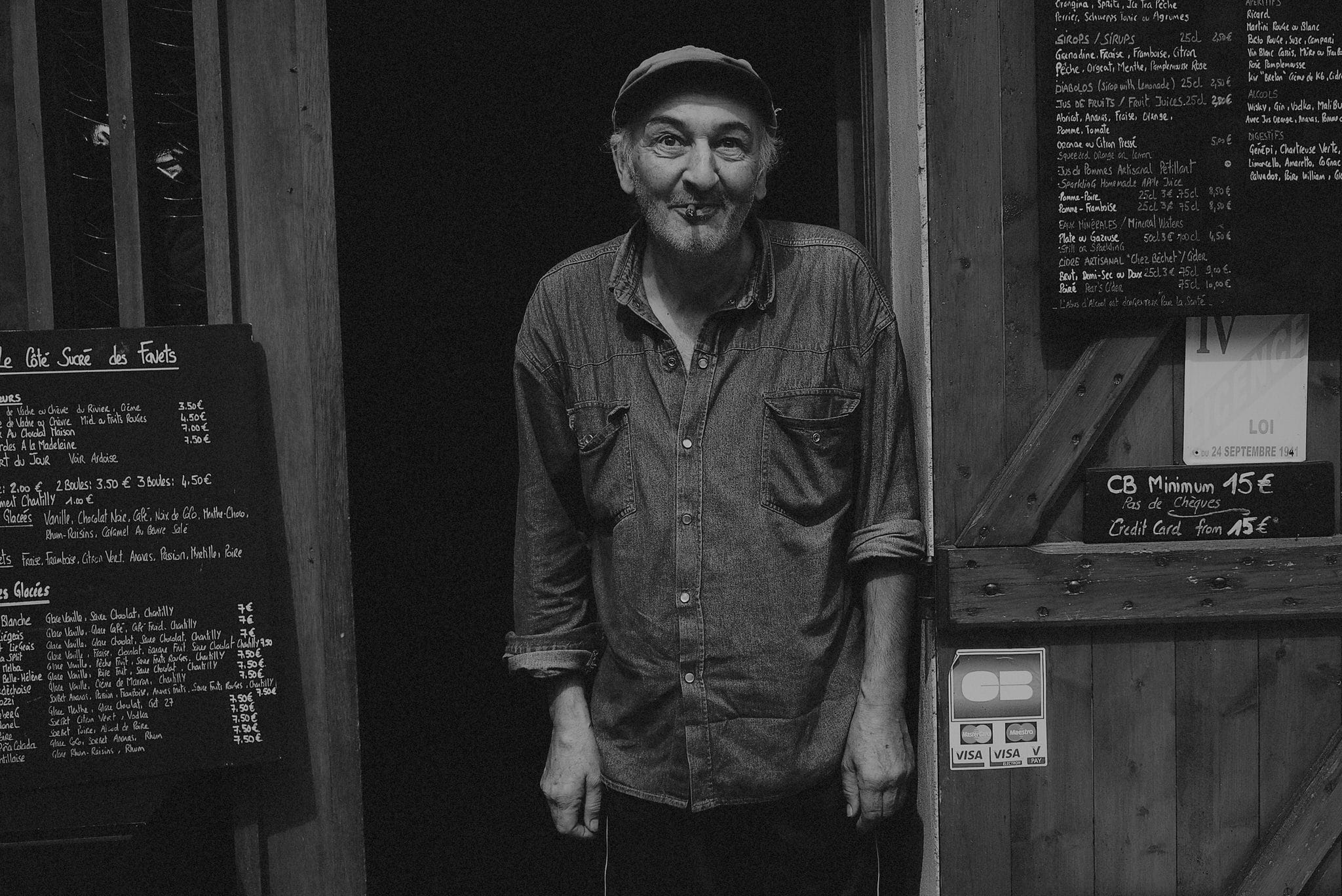 I needed a days rest and off the bike after I don’t know how many days straight of climbing mountain roads on a bike better suited to bikes with motors.

So instead, four of us decided to play the role of “support” for the hard men who decided to ride this day.

Support is a subjective term… To us, it meant racing ahead in the car to find a small mountain village with a cafe to enjoy hot coffee, croissants or a pan au chocolate while waiting for the riders to come past before racing ahead to the next pit stop.

It was in cafe Les Favets on the climb to Col de la Croix de Fer where I met Trevi, the sheep farmer. It was around 10am, he and his mate were well on their way to being happily intoxicated but still full of laughter, giving advice I didn’t understand in French and a few serious words… also lost on me.

I asked the cafe owner to ask Trevi if I could take a few photos, much to all their surprise and laughter.

“What, you don’t have drunks in Australia, the owner asked with a laugh?”

He translated to Trevi and his mate and they too joined in the laughter.

I asked the owner to ask Trevi if he’d mind coming to the front door of the cafe for a couple of photos. Not only did he oblige, he gave me his best shot at modelling.

I learned later Trevi was a local sheep farmer and guessed the sheep pretty much looked after themselves some days. 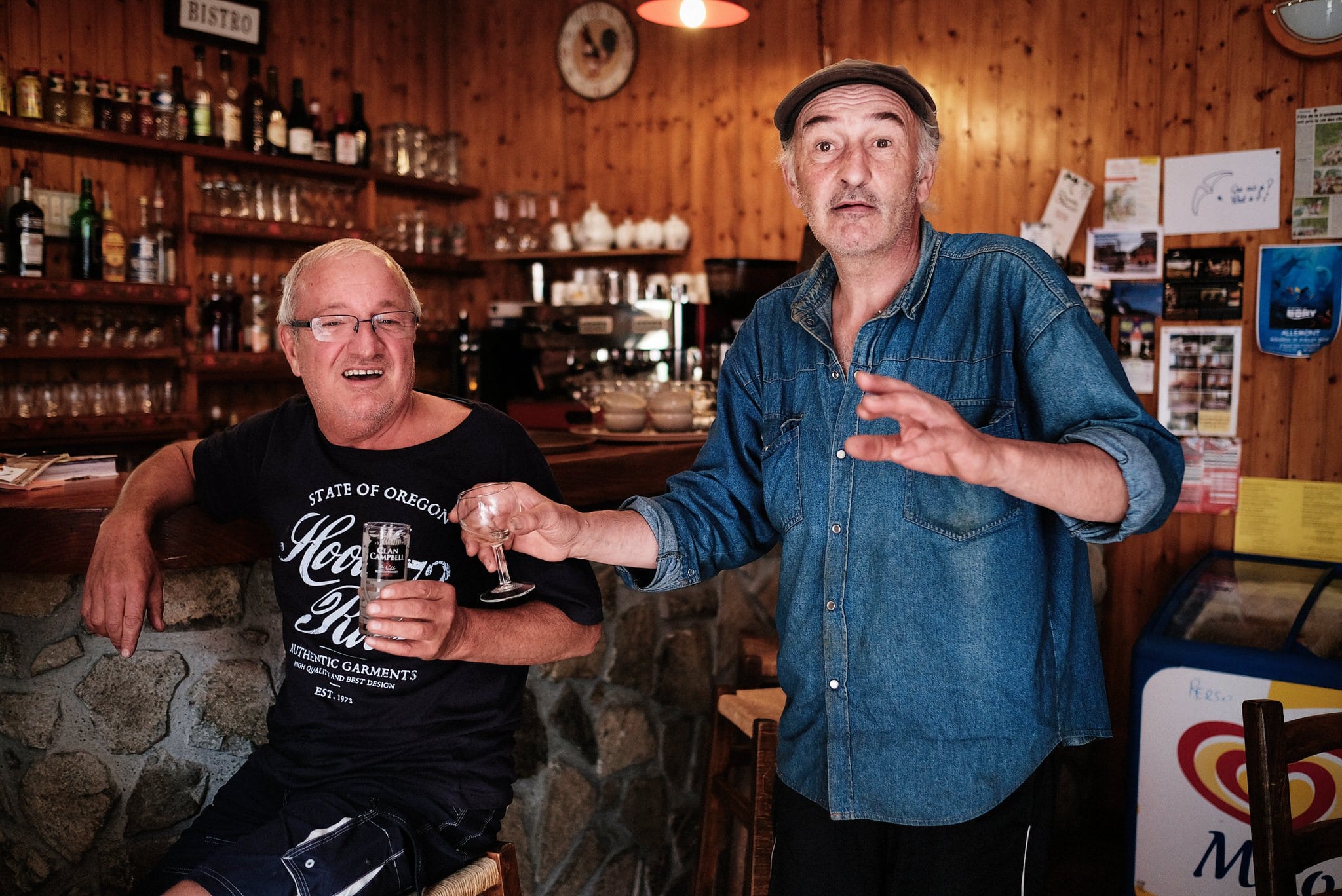 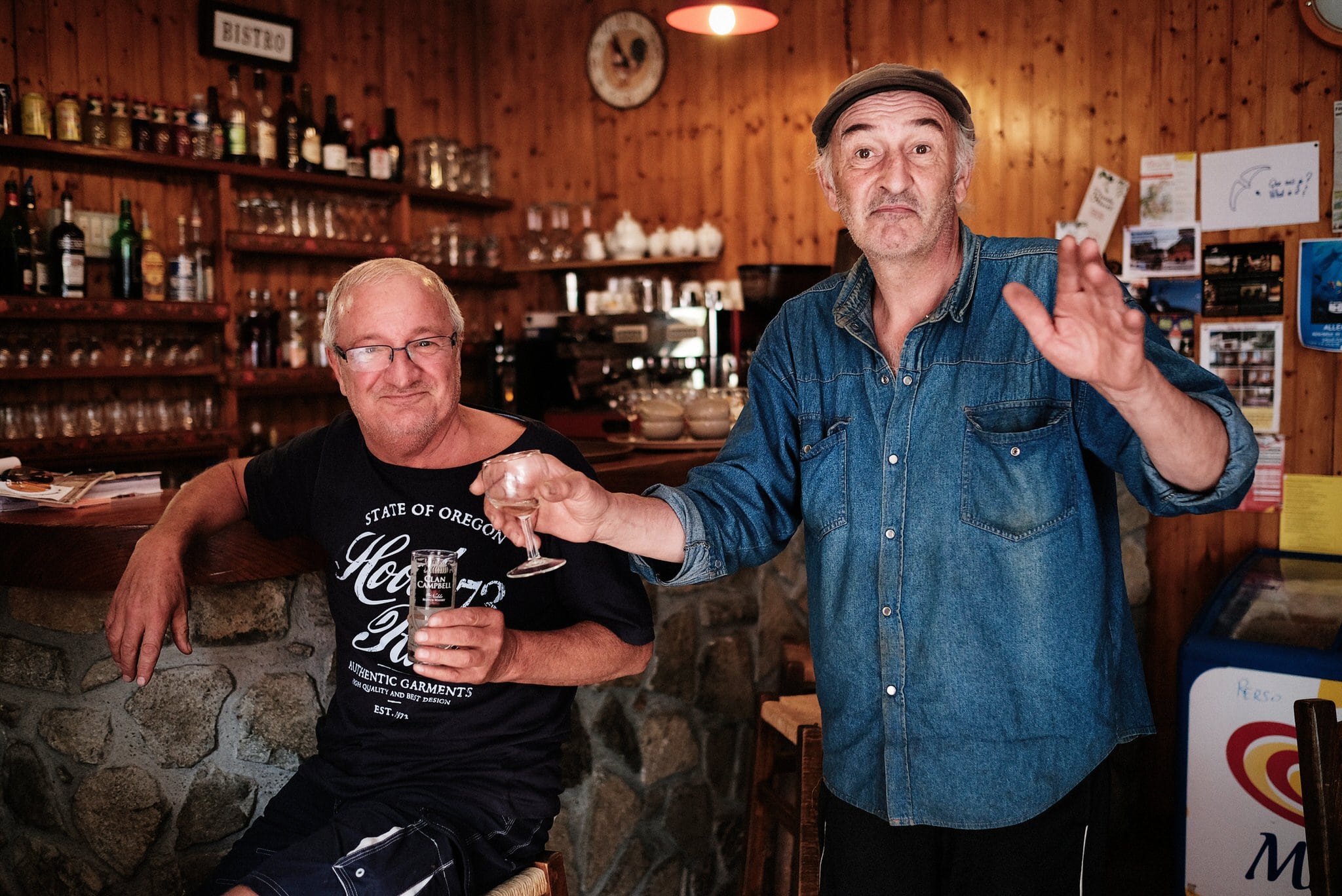 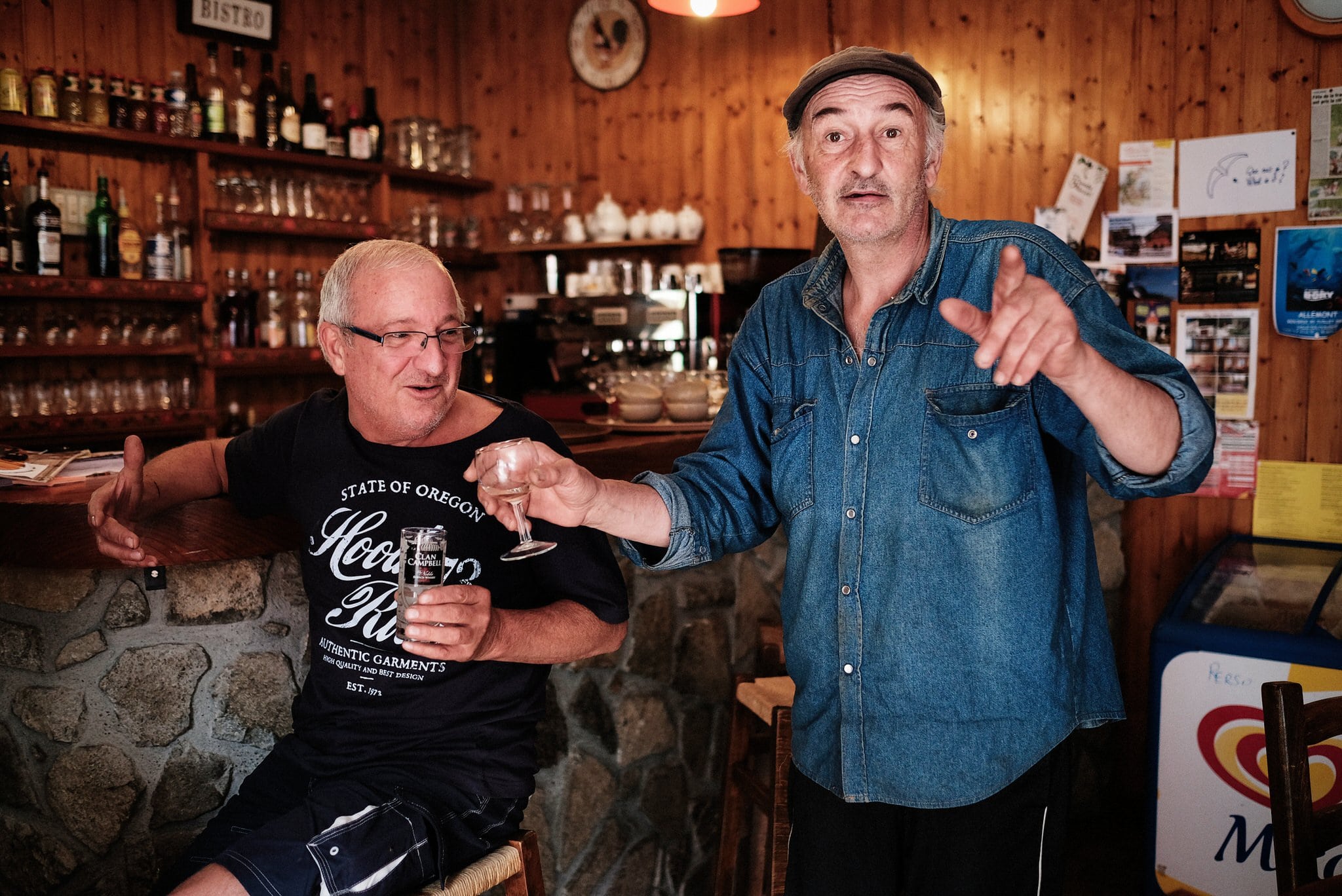 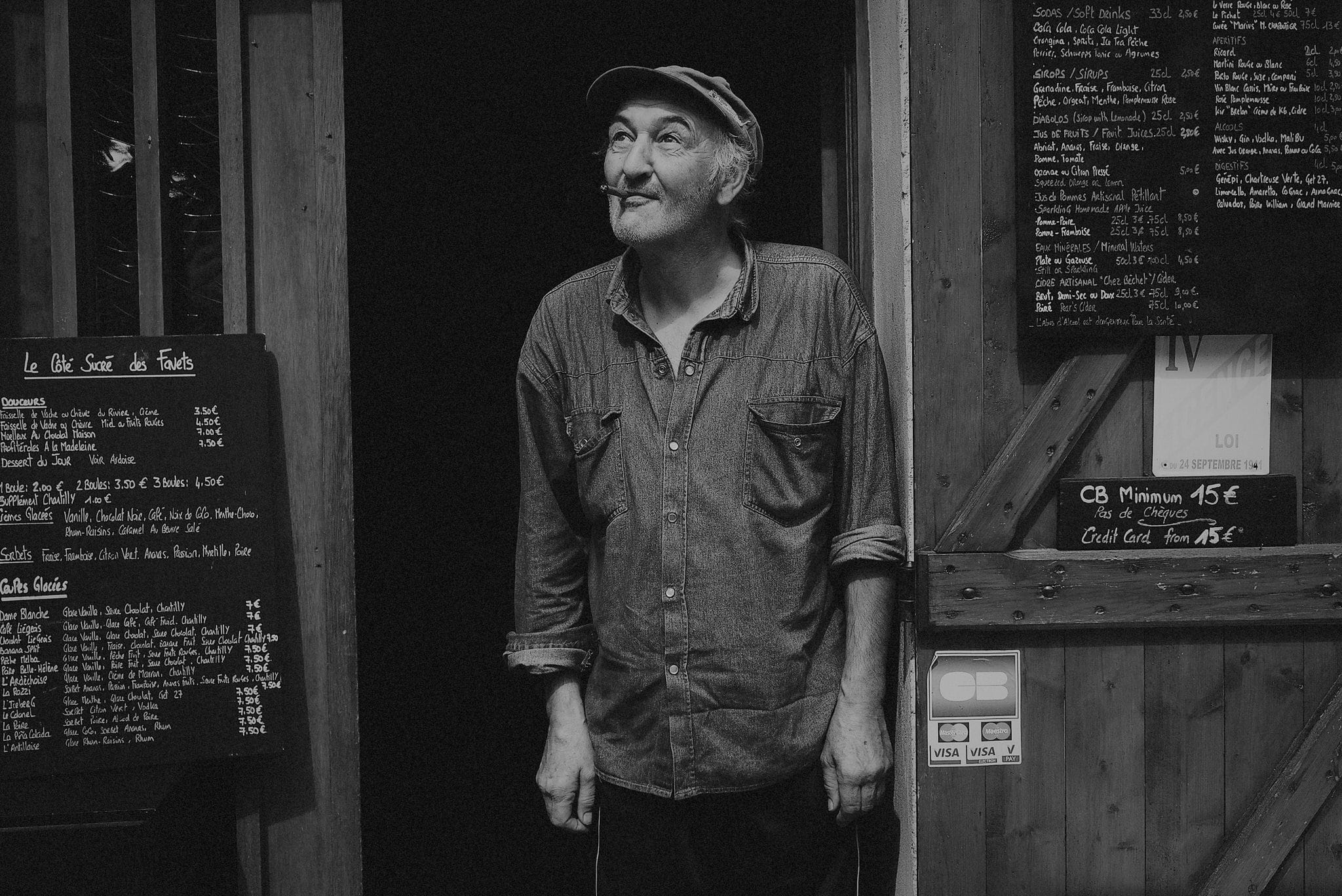 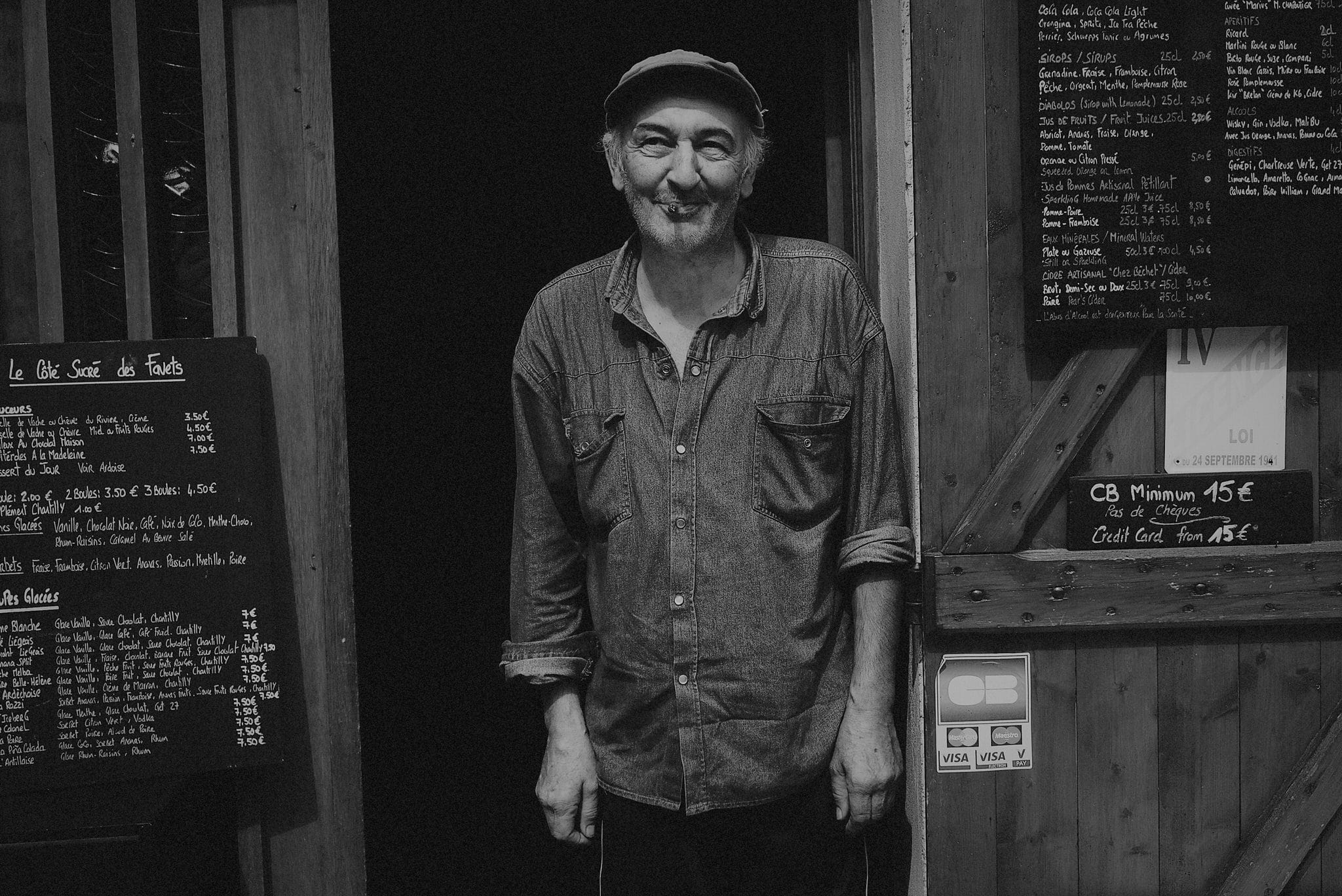 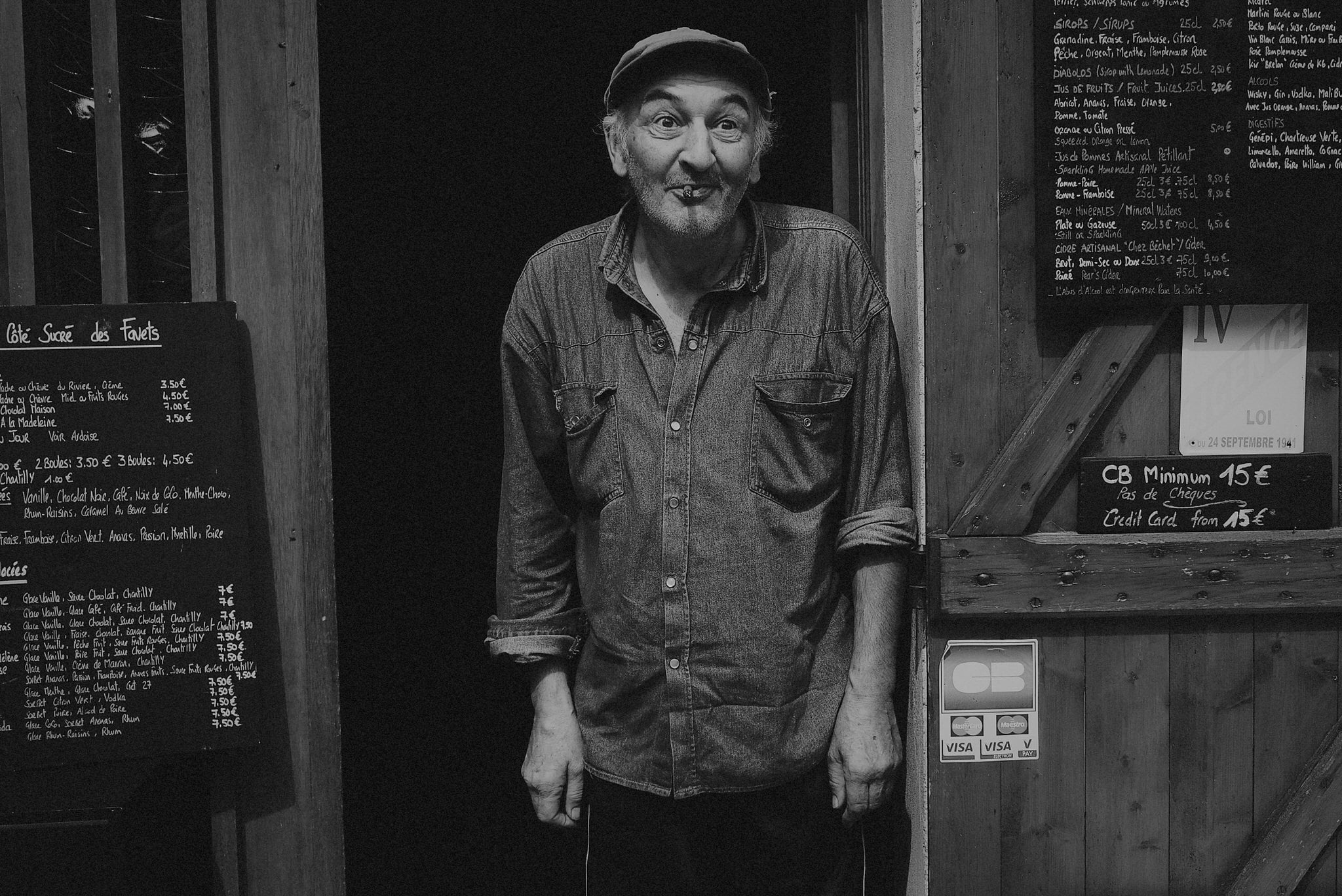 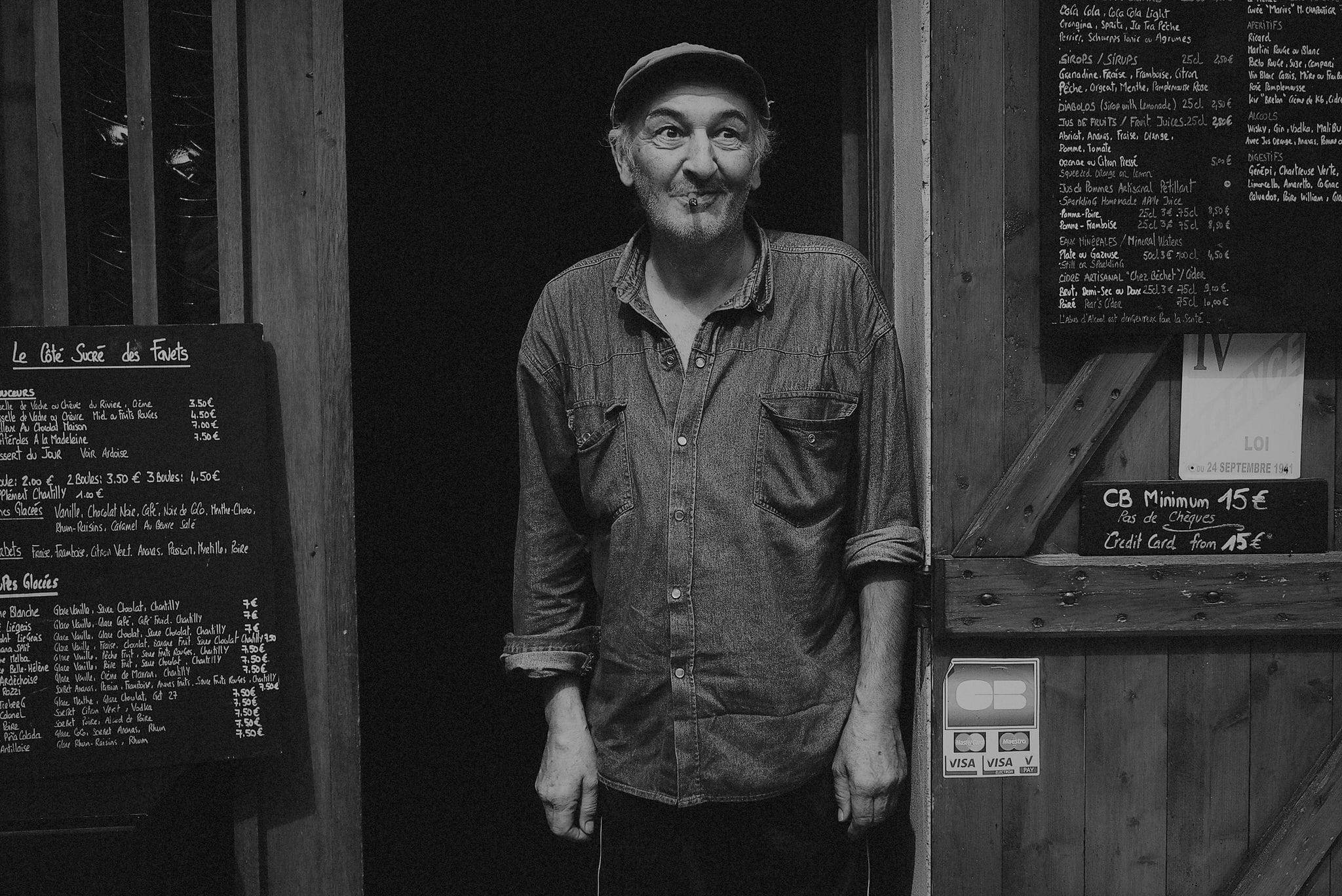 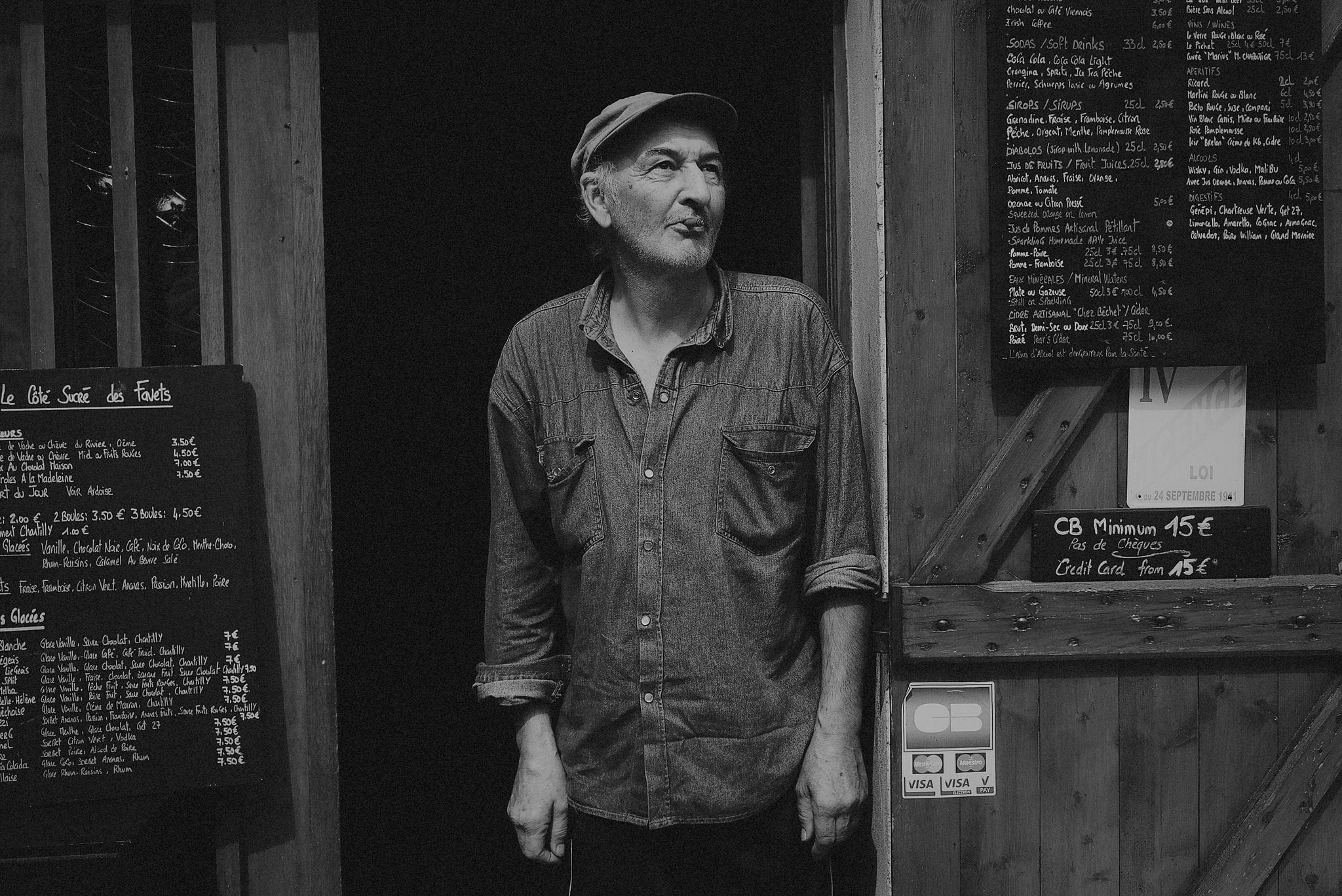 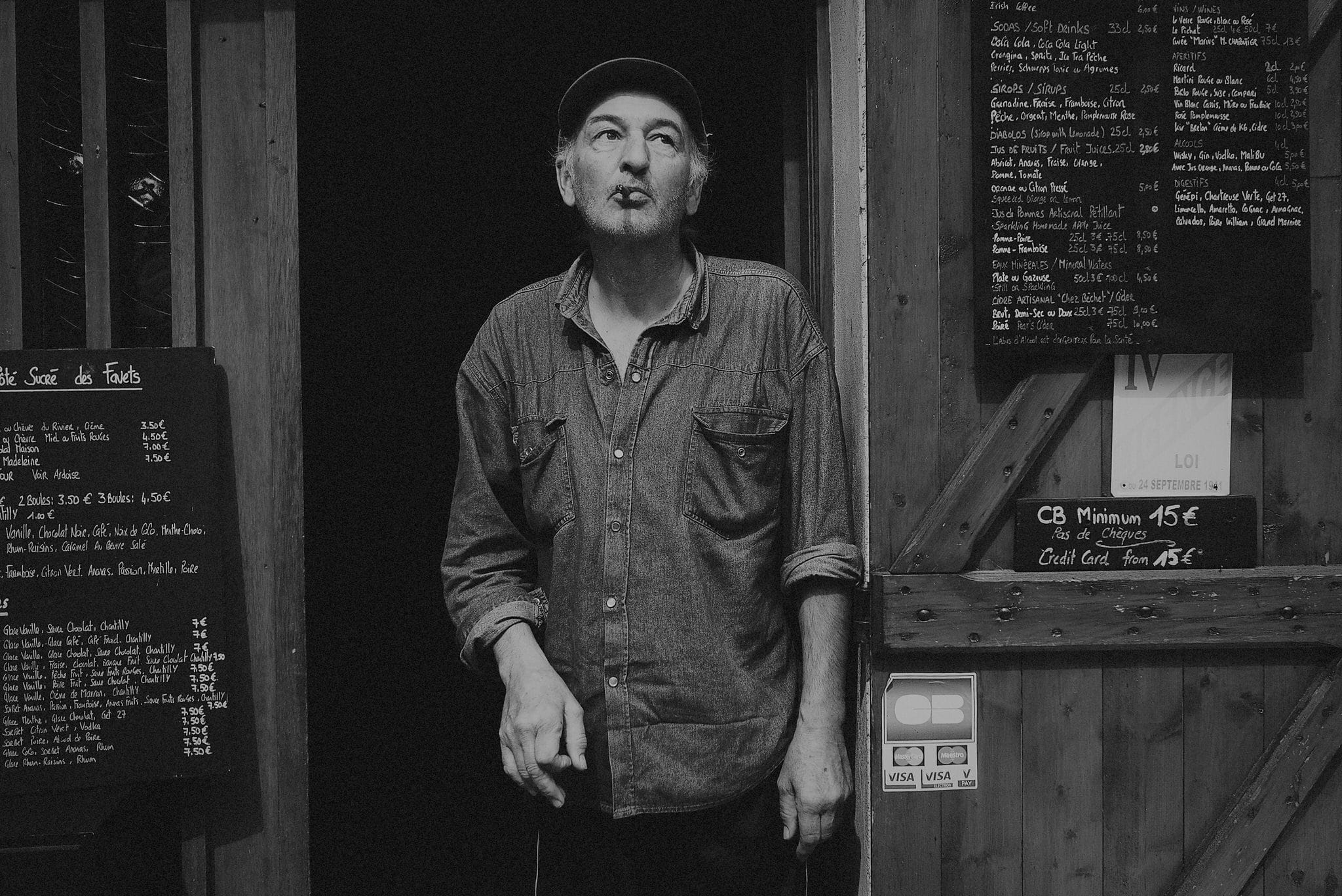 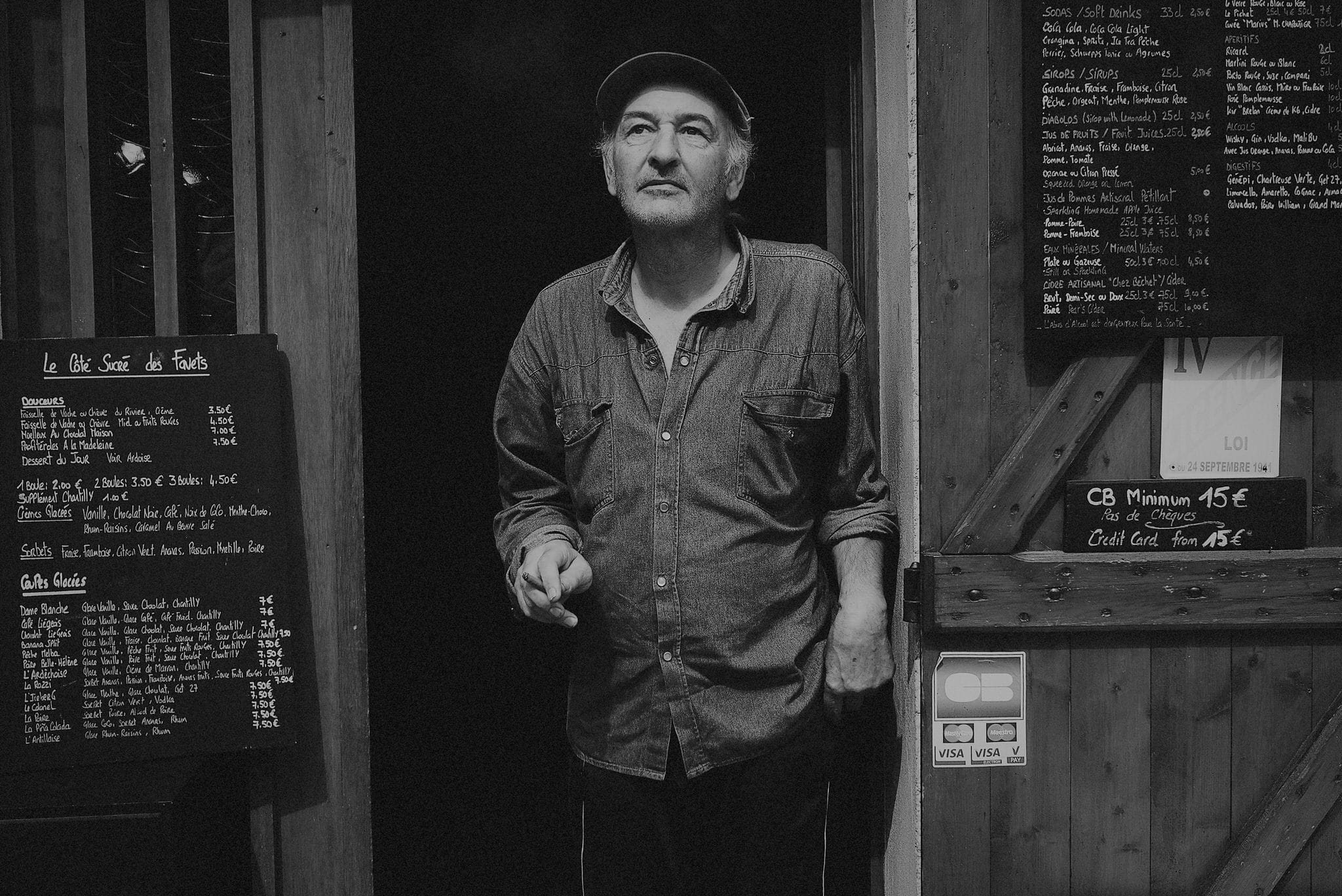