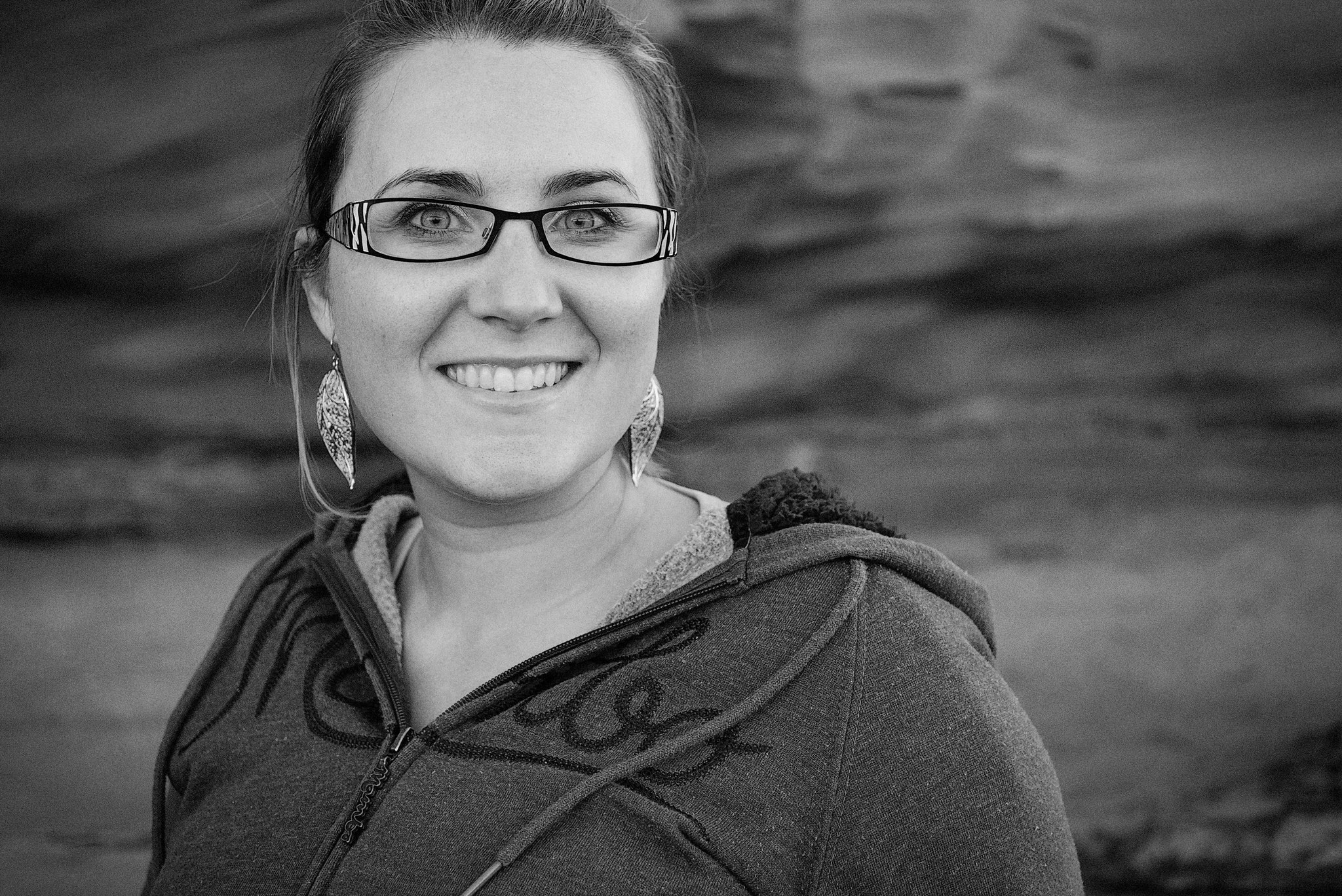 Fleur is Belgium born, French raised, now living in Terrigal and is stranger #17 for my 100 strangers project. I met Fleur on the rocks around Terrigal Haven right after large pod of dolphins swam past close to shore.

Raised in the city of Marseille in the region of Provence, I asked Fleur, “Do you miss home?”

“I do”, she replied “but it’s not the same in my city anymore, I wouldn’t want to raise my kids there.”

“My parents have been robbed while in their car three times now, twice at gun point. They come on their little motorbikes when stopped at the lights. The last time my mother was struck on the leg before they took her bag.”

She said, “Walking down the street, you can’t wear a necklace for fear of having it torn off by a thief as they run past. For an older person, it’s scary because they will be knocked over.”

I asked Feur, Do you think it’s a poverty, racial or religious issue in France? Who or what is to blame for the crime?”

She told me, “60 years ago, the French government took in a lot of immigrants from North Africa and generations later, many still don’t speak French. It’s a big problem.”

Then Fleur added, “the police won’t even go into some areas. I love it here in Terrigal, in Australia, it’s possible to go anywhere without fear. If I was to leave here, I think it would be to North America where my husband is from.”

“It’s a shame,” Fleur said,  “France is a beautiful country. I do miss the food and the culture.” 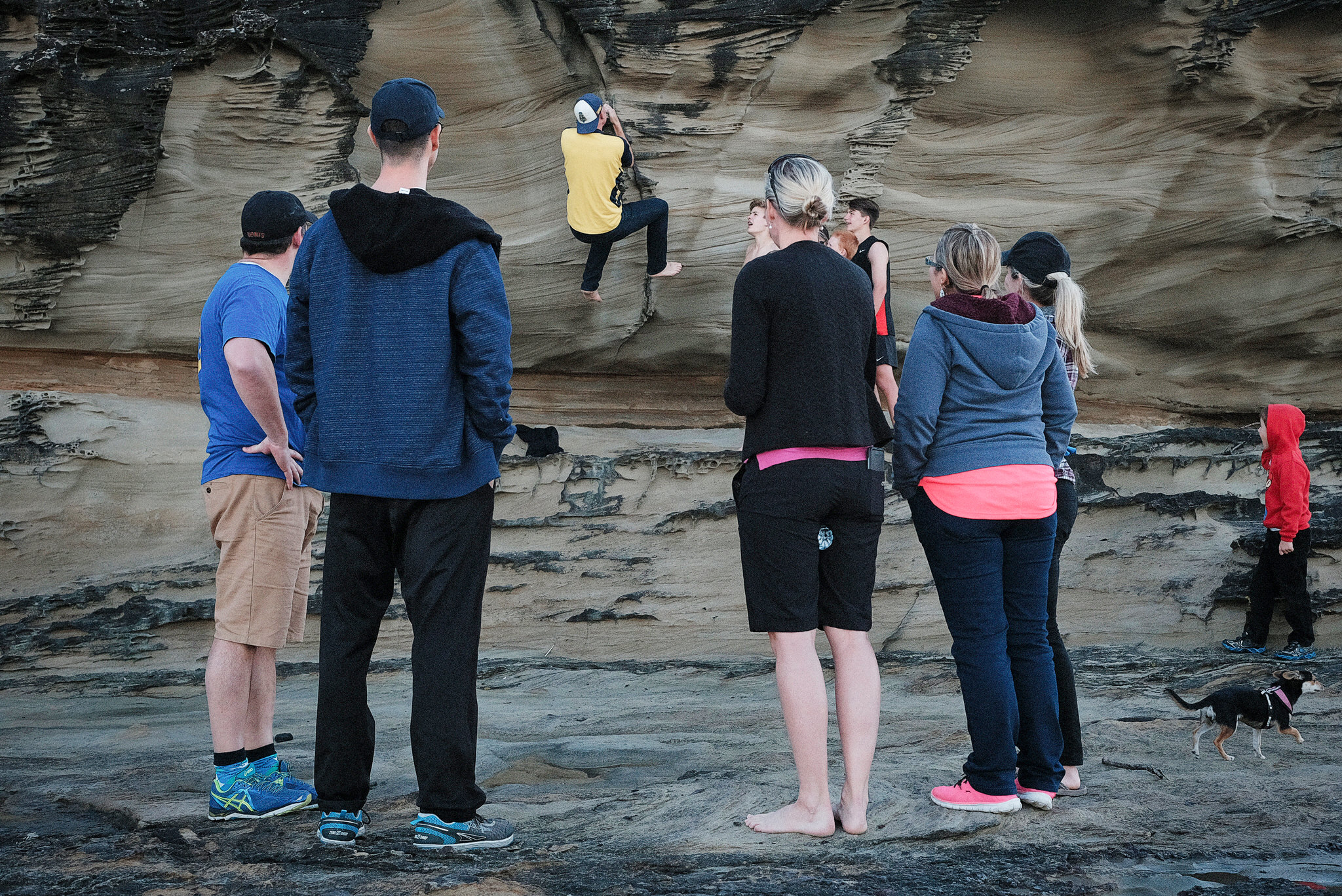 Fleur and her friends were out exploring the rocks and watching dolphins cruise past when I met her. The men found a chin up ledge and the competition was on! 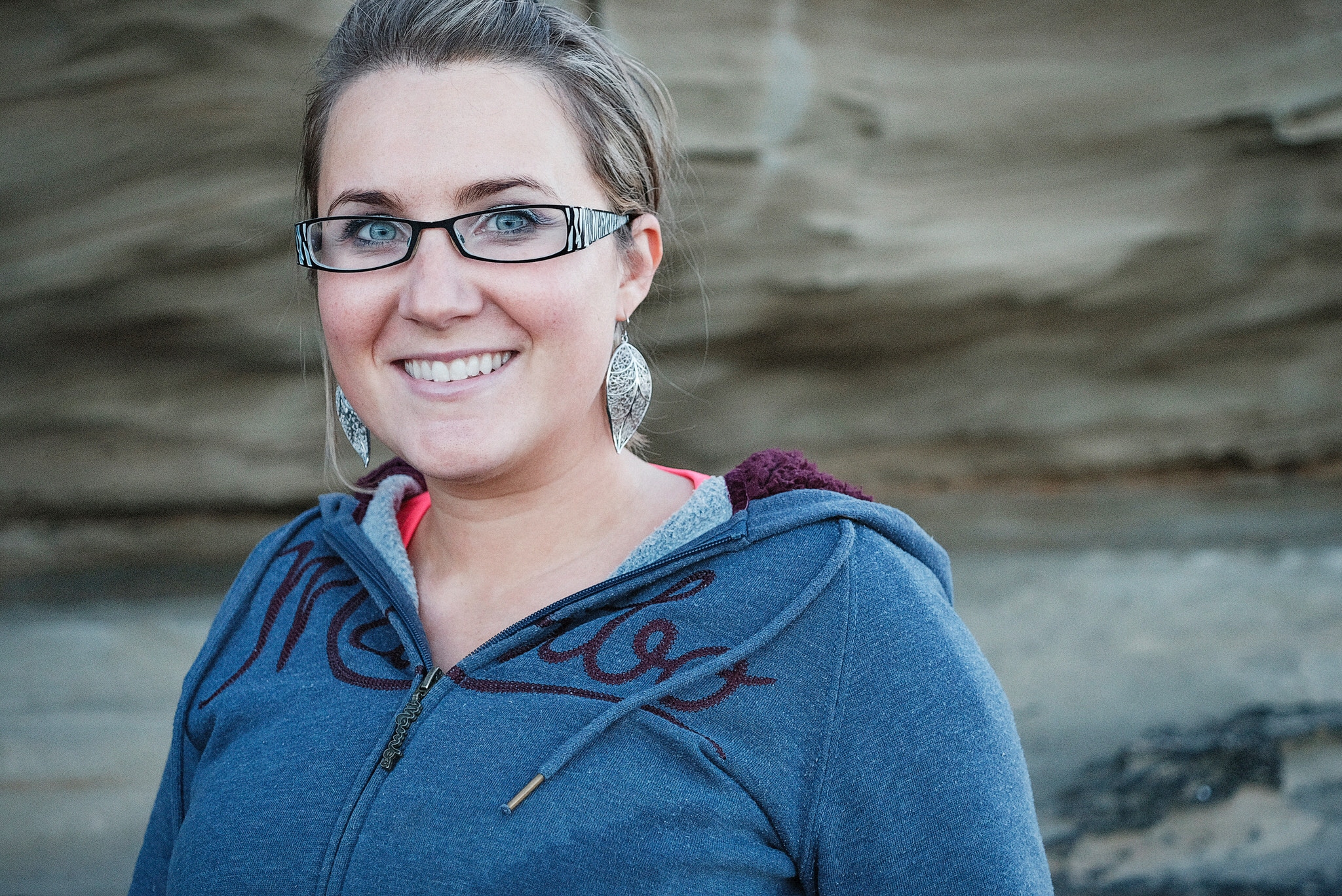 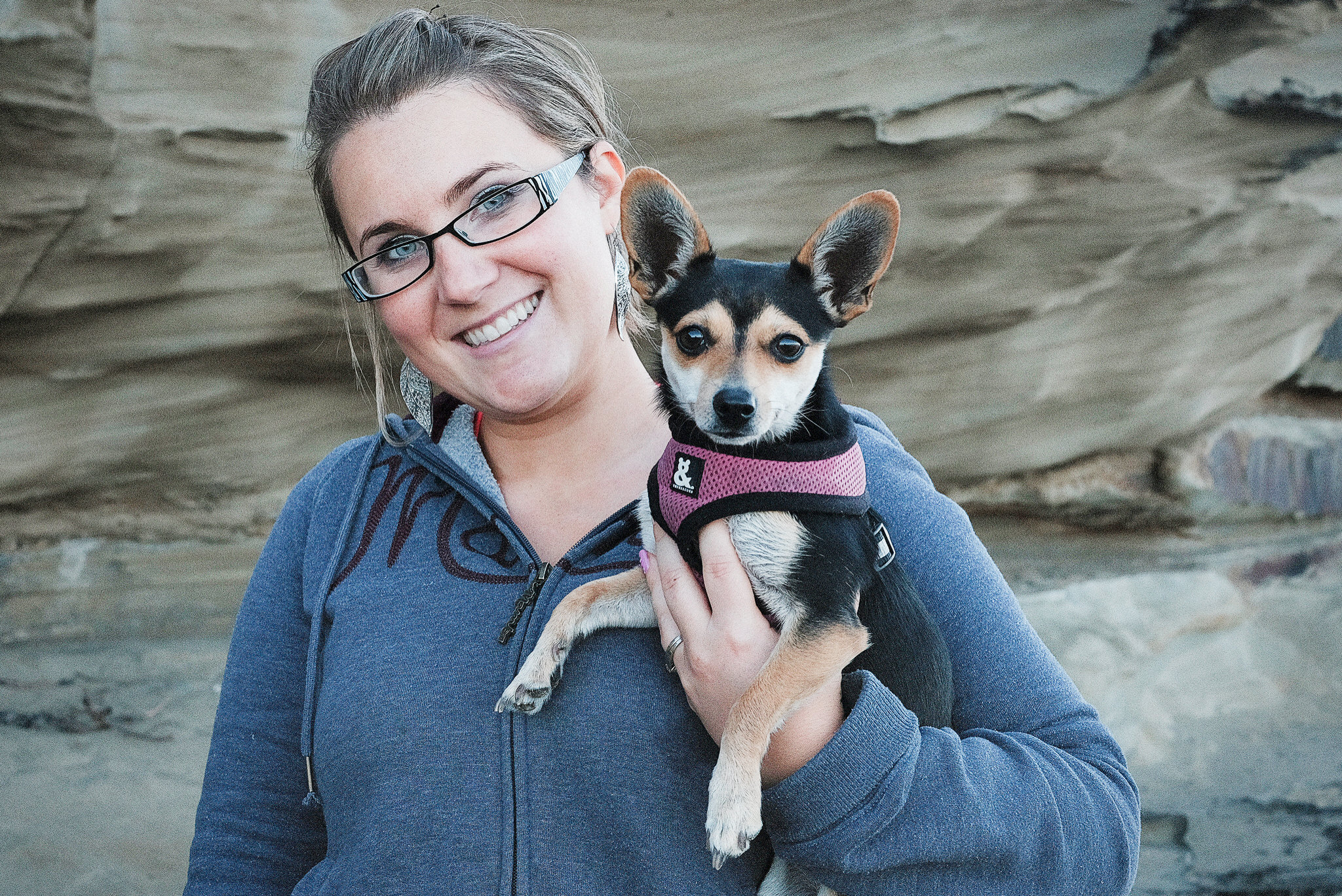