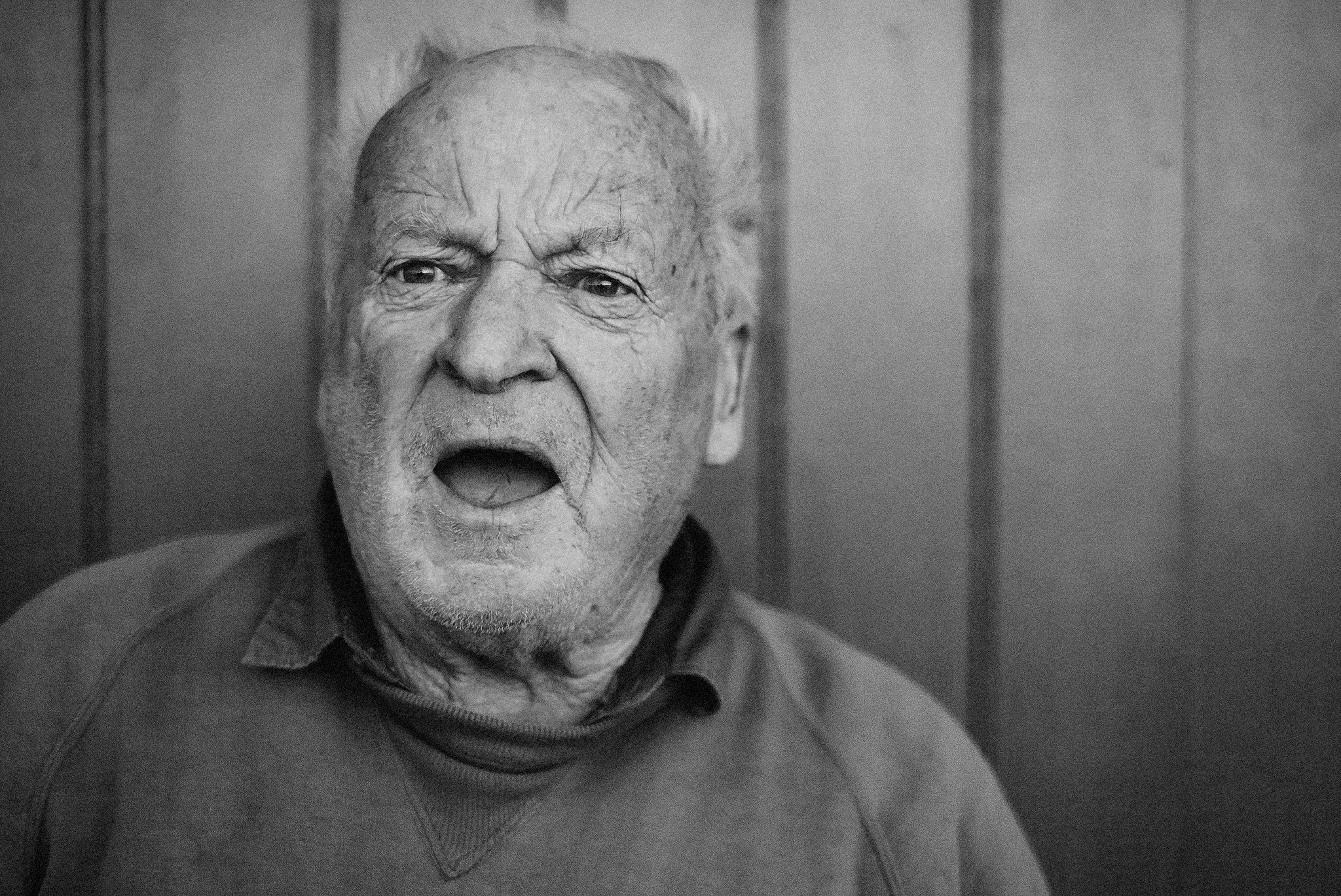 Sam was the only guy over 40 on the wharf without a fishing rod. I asked why he wasn’t fishing and he replied… “I do fish but only when their biting. Have you seen anyone pull a good fish yet,” he asked with a smile and a chuckle.

Sam wasn’t real keen on having his photo taken but half agreed as I asked if he could move to a spot with a better background for the photo. I’m pretty sure the only reason he gave in was so he’d have a captive audience as he recited a couple of poems and told me stories from his youth.

What’s your name, so I know who’s photo this is, I asked?

“Sam… Sam Penis,” he told me. With another smile.

“Nah, but it sounds better than Alcock,” was his reply, this time with a laugh.

Lastly, I asked Sam if he has any regrets.

He actually took this question seriously and stopped talking to have a think about it. 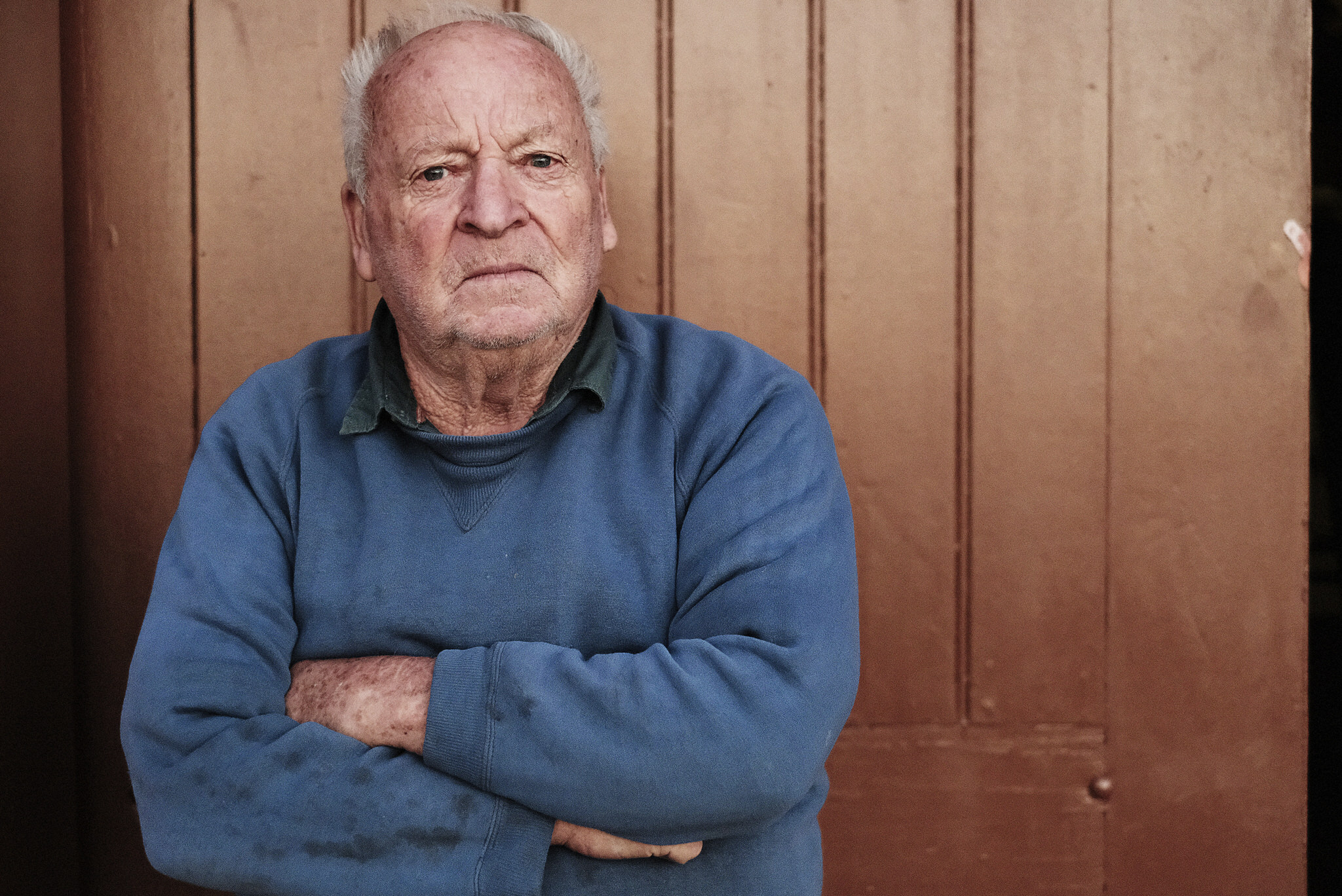 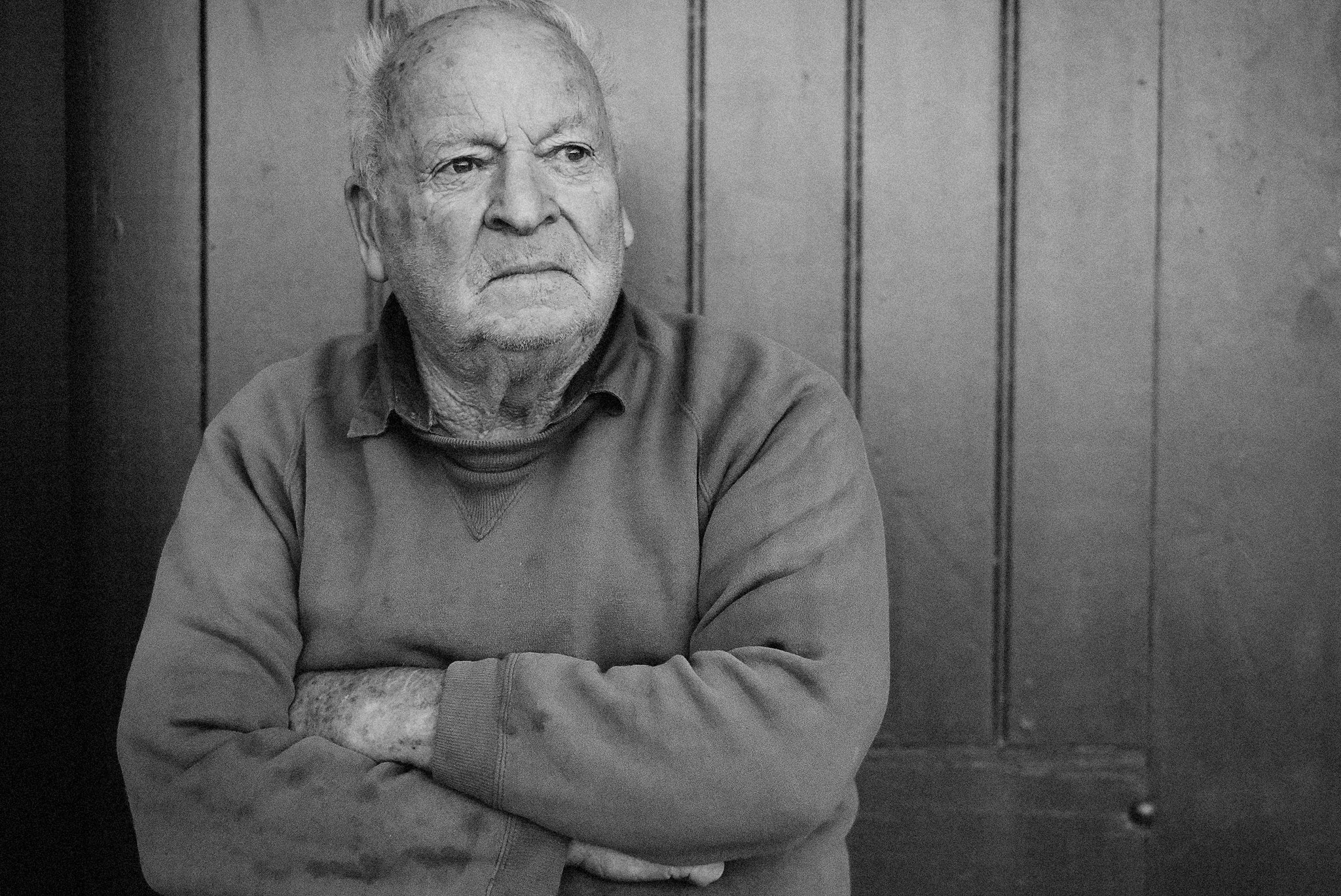 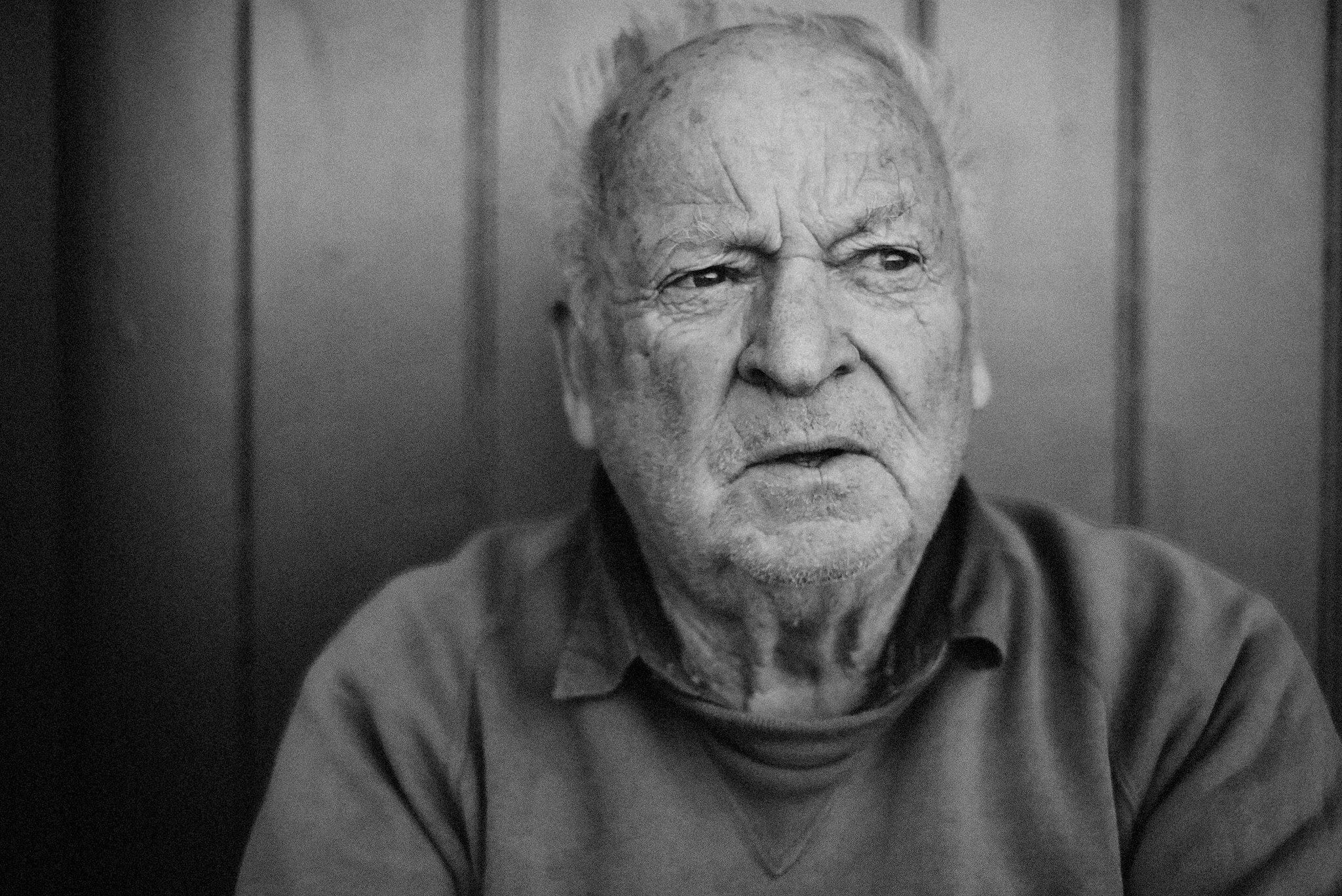 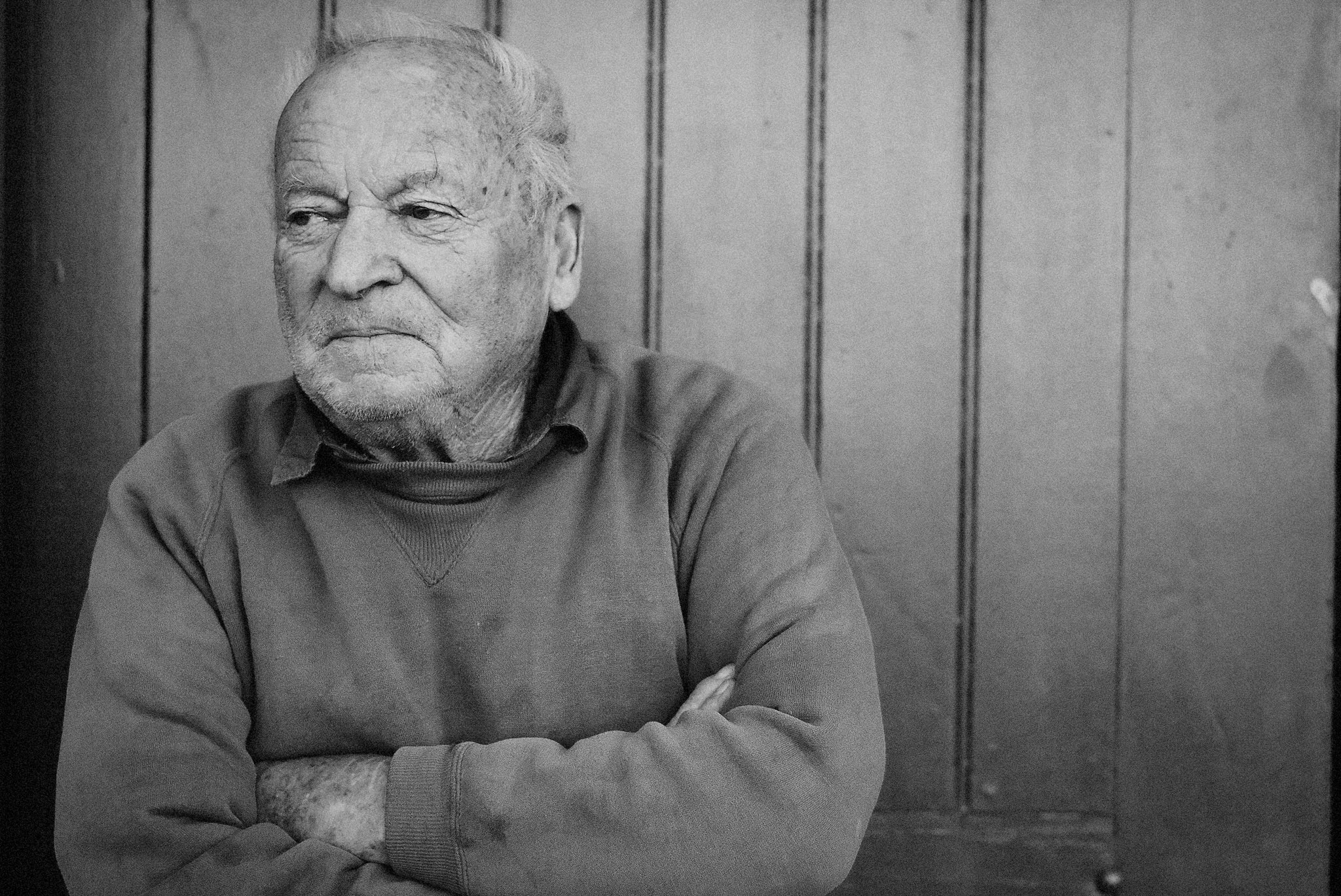 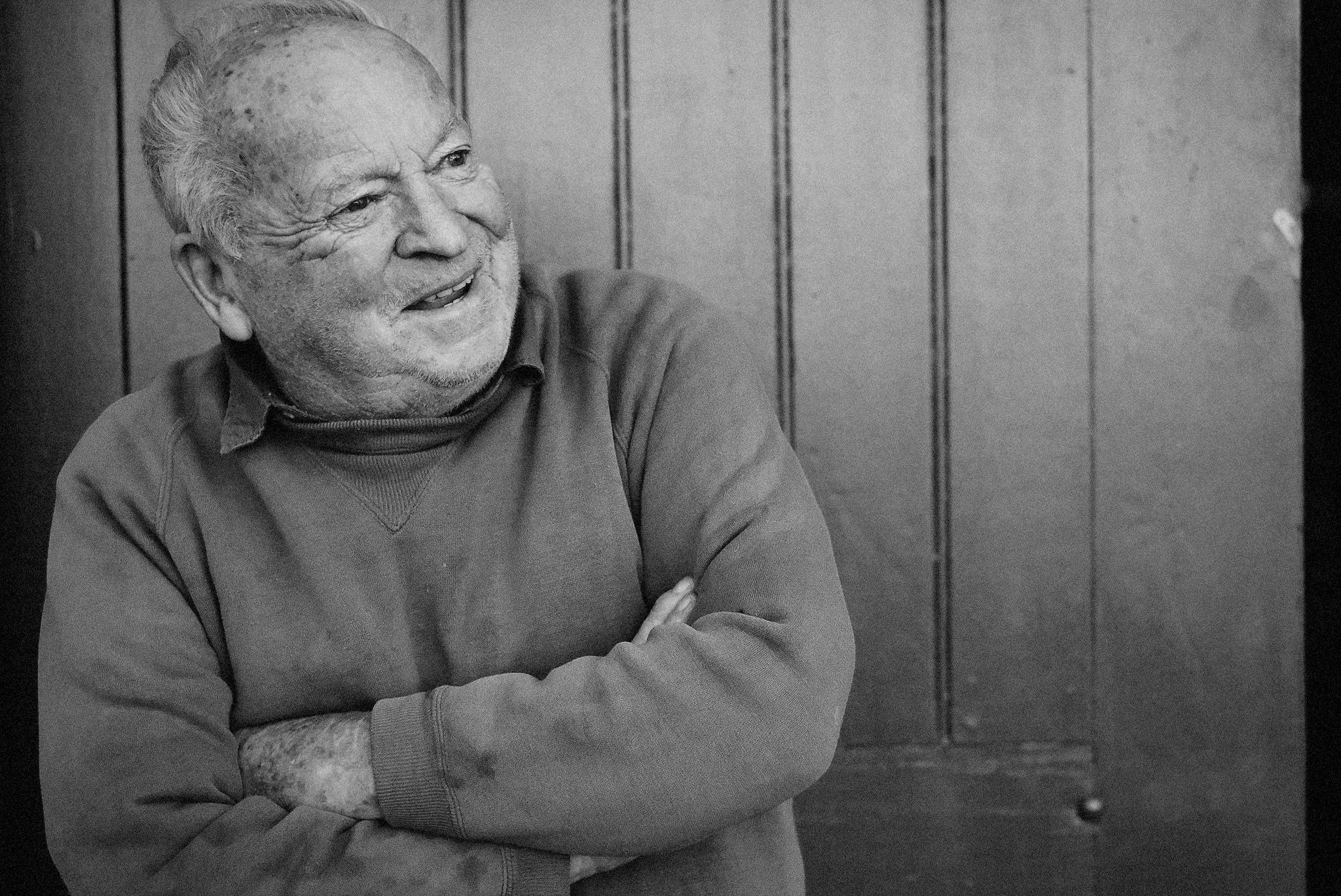 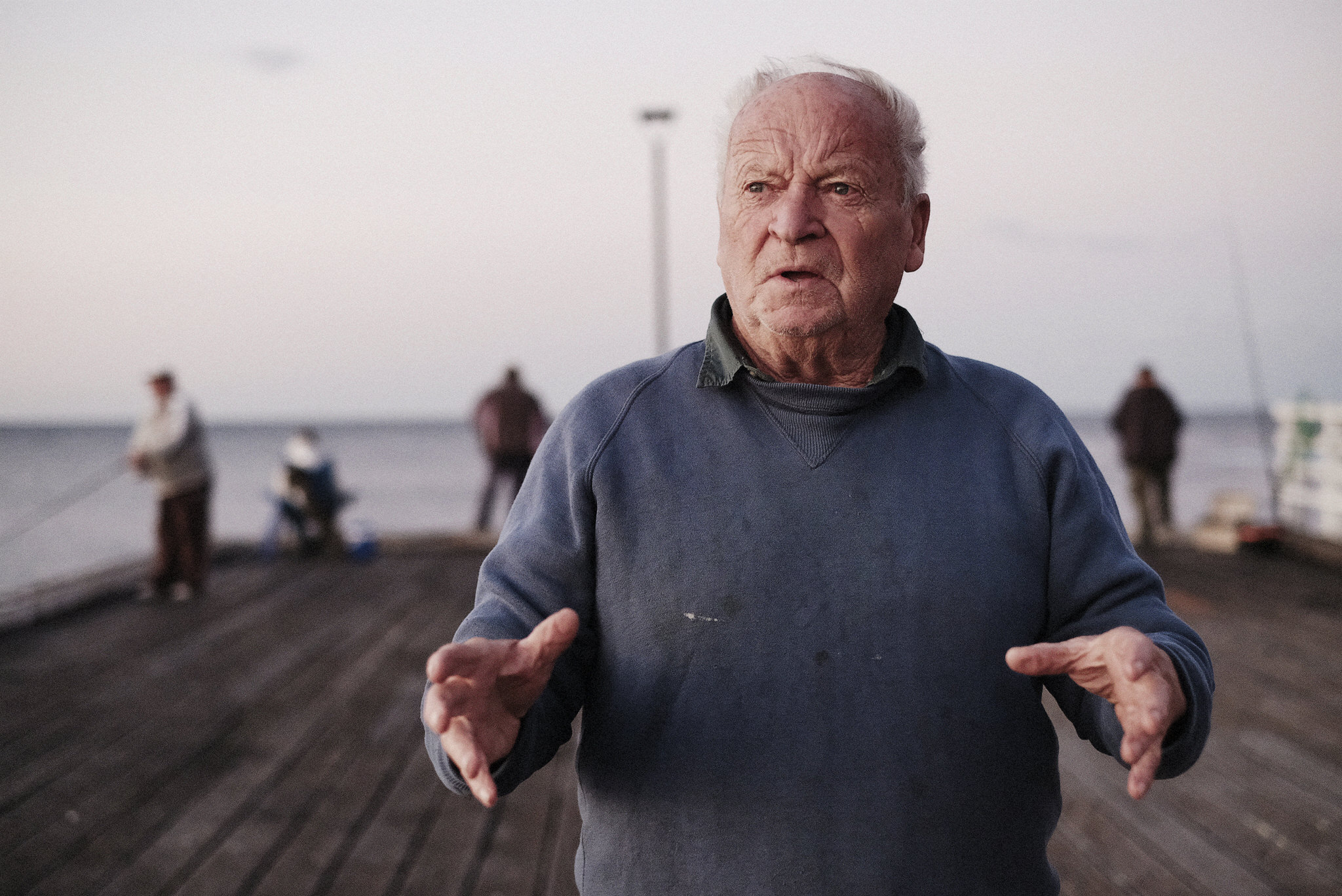 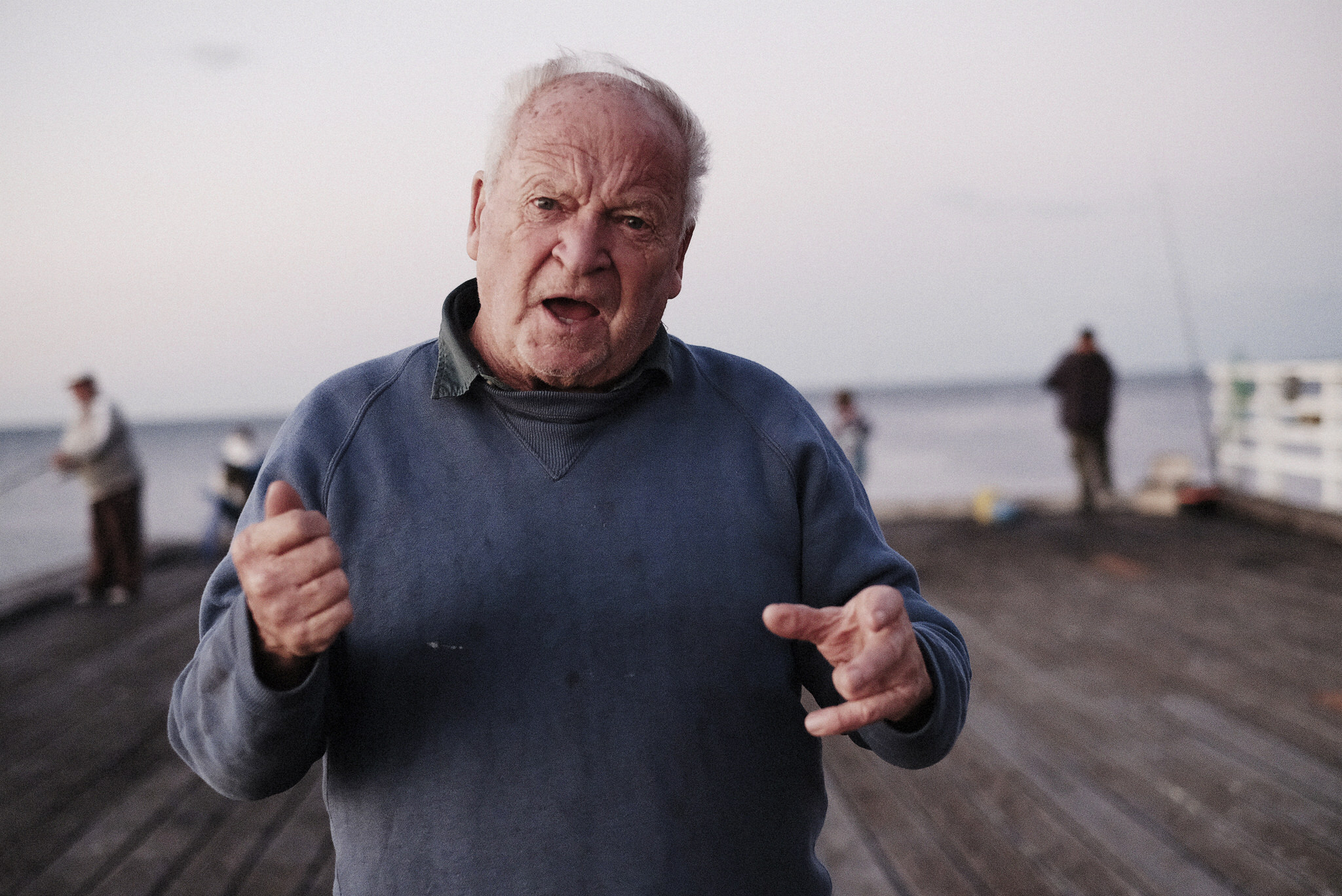