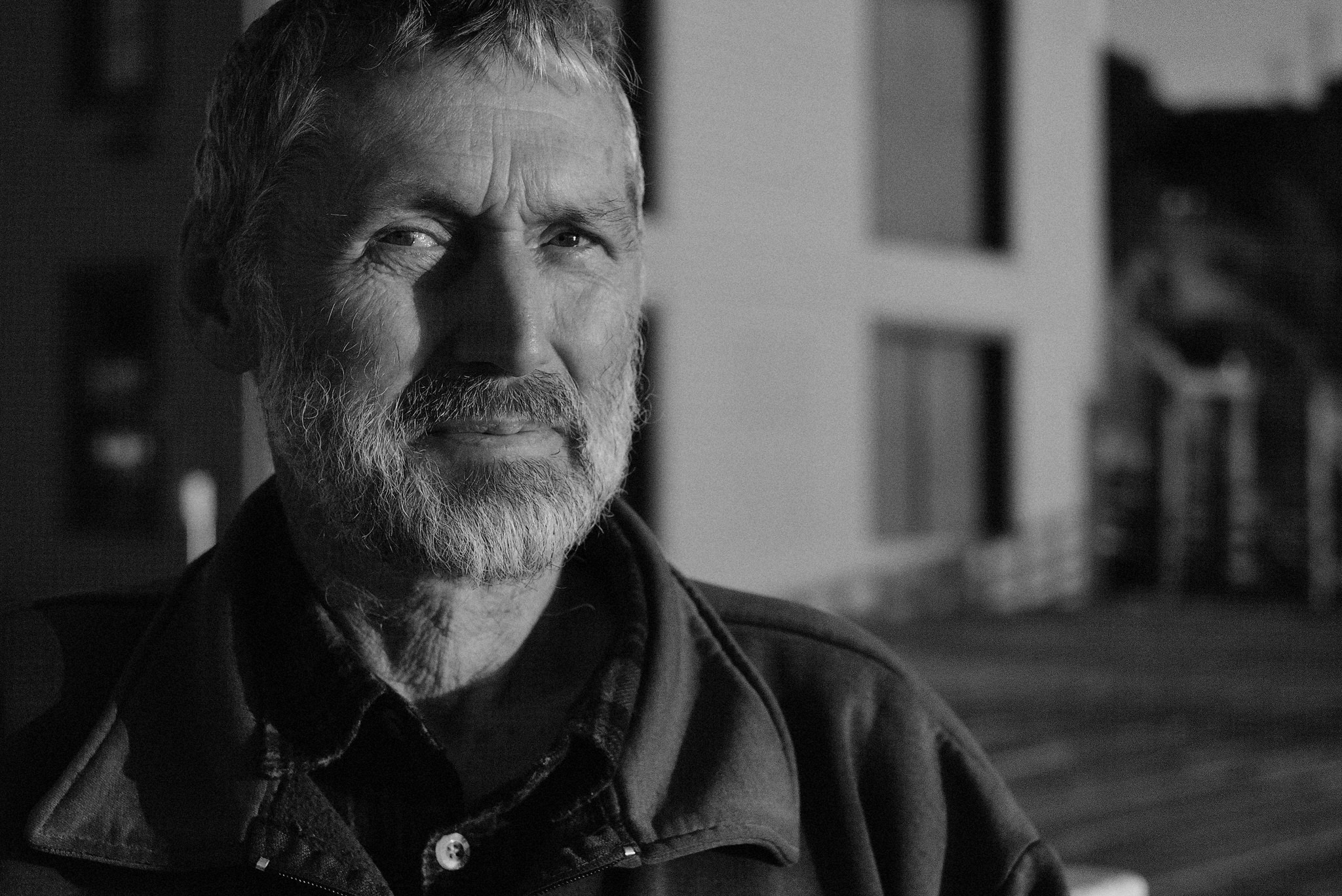 I met Dick wandering the Tathra Wharf on the Far South Coast, looking to milk any info he could from the crafty old (and young) anglers peppered around the edge of the big timber structure.

Dick grew up in the area, moved to Canberra for 12 months and stayed 40 years!

Recently retired, he decided to move back to the coast and learn how to fish, something he’s been thinking about for a long time.

I mentioned my early years as a writer and photographer for some of the fishing magazines and he lost interest in my camera and the questions returned to fishing.

I asked how he’s enjoying retirement?

With a big smile he said, “loving it!”

Then he went on to tell me, “You gotta have an interest or two established before you retire, or at least a plan. Without something, you fade away and die. I’ve seen too many guys retire, lose thier sense of purpose and importance and that’s the end of them. Dead and gone and for what, a lifetime of work.” 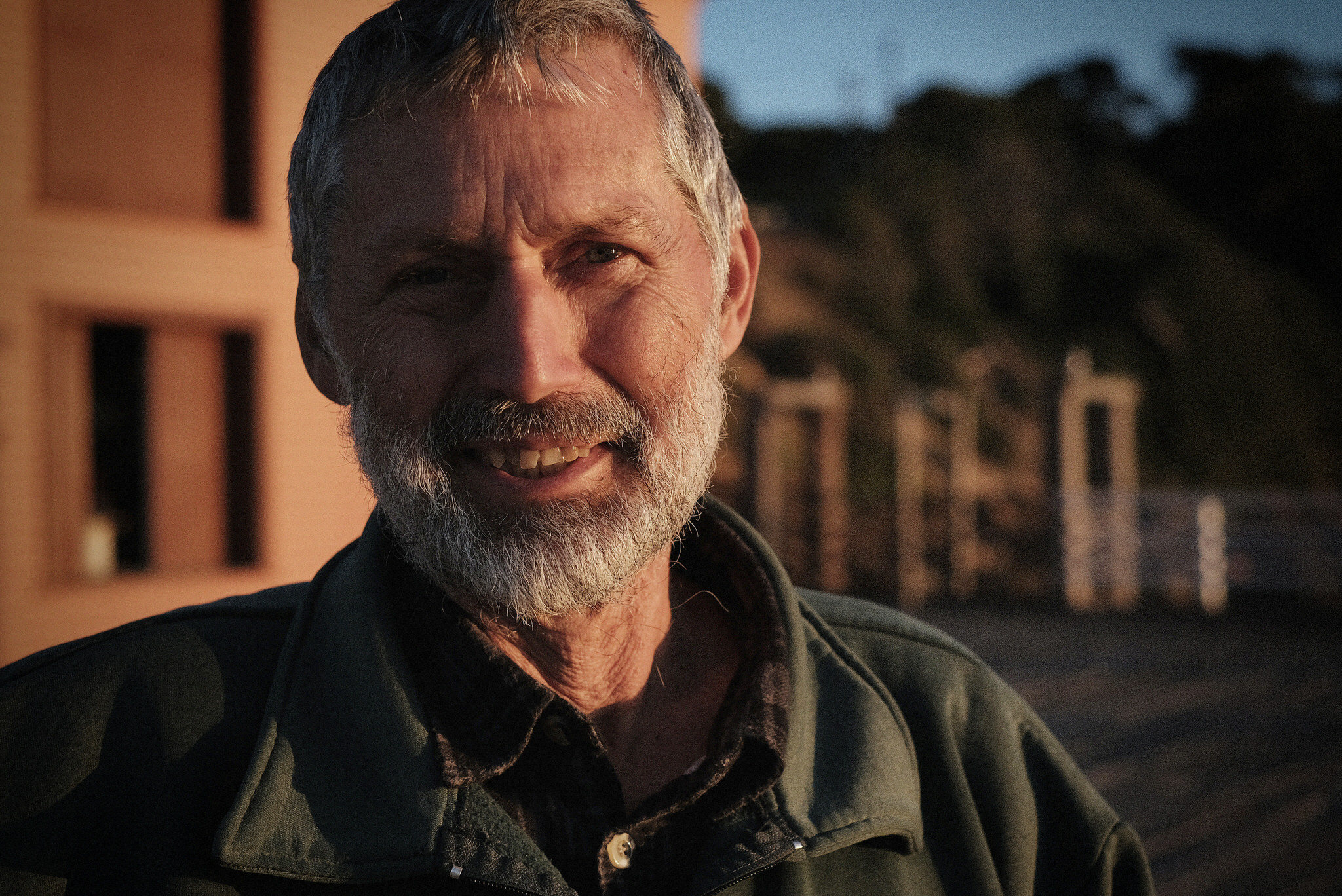 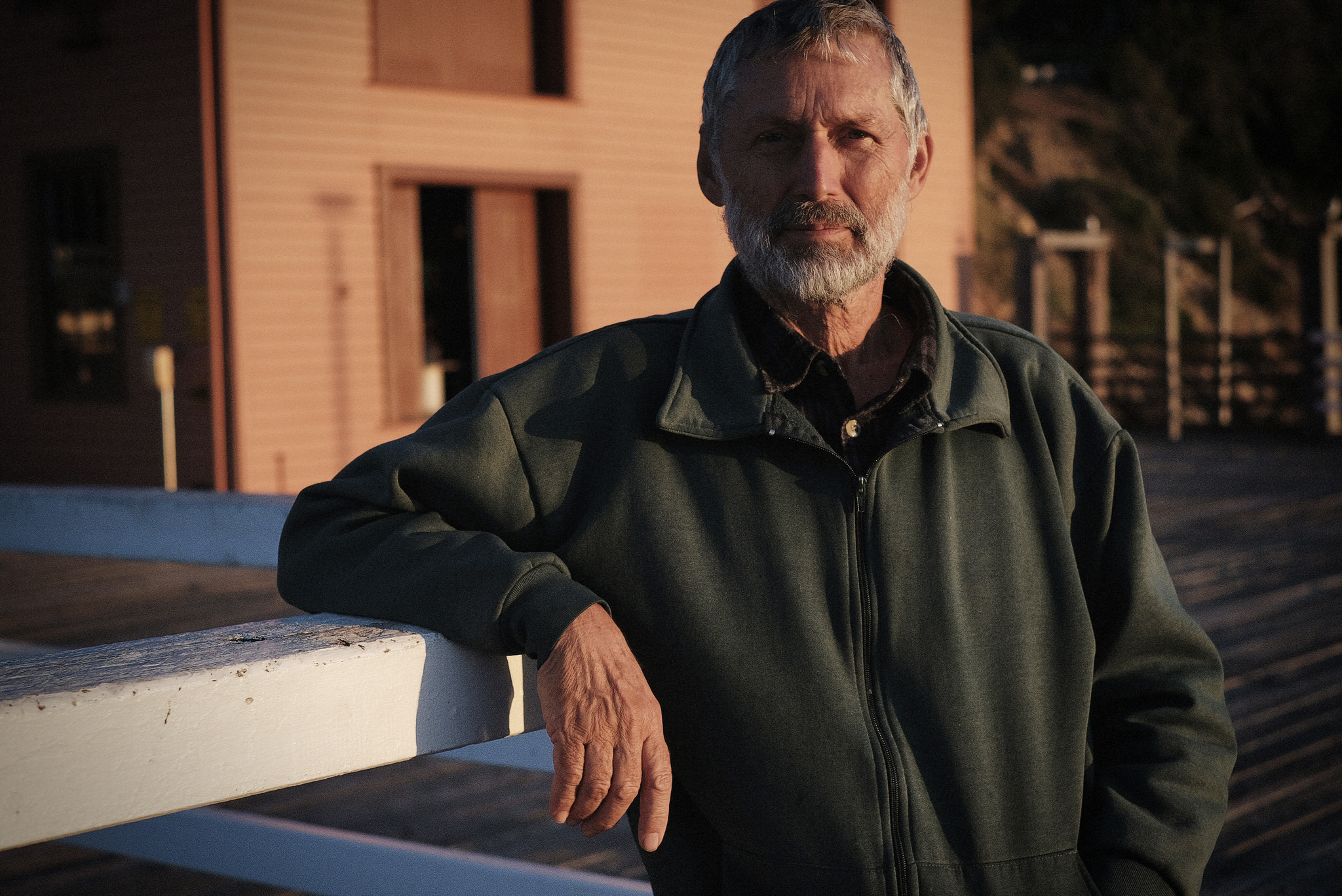 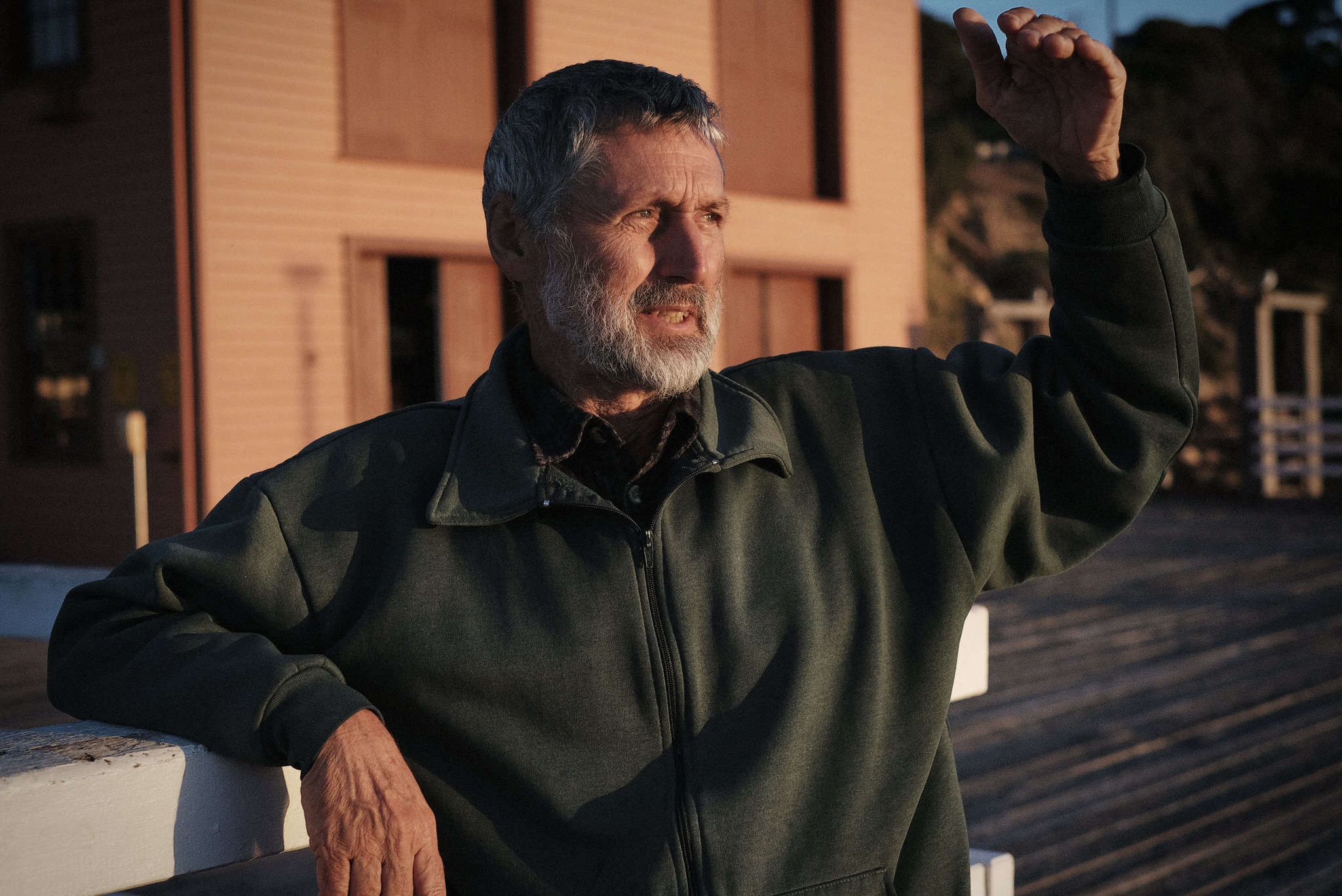