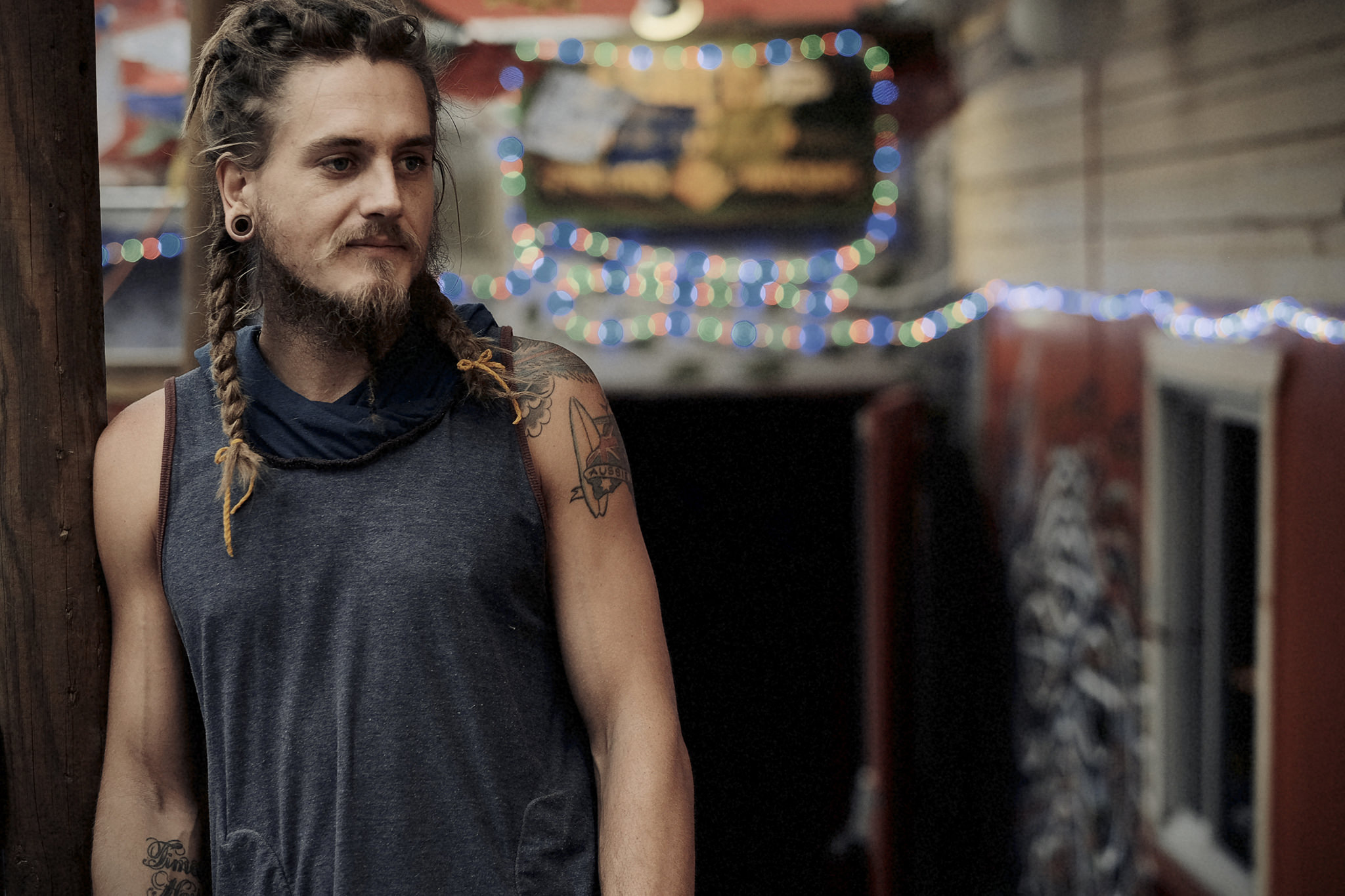 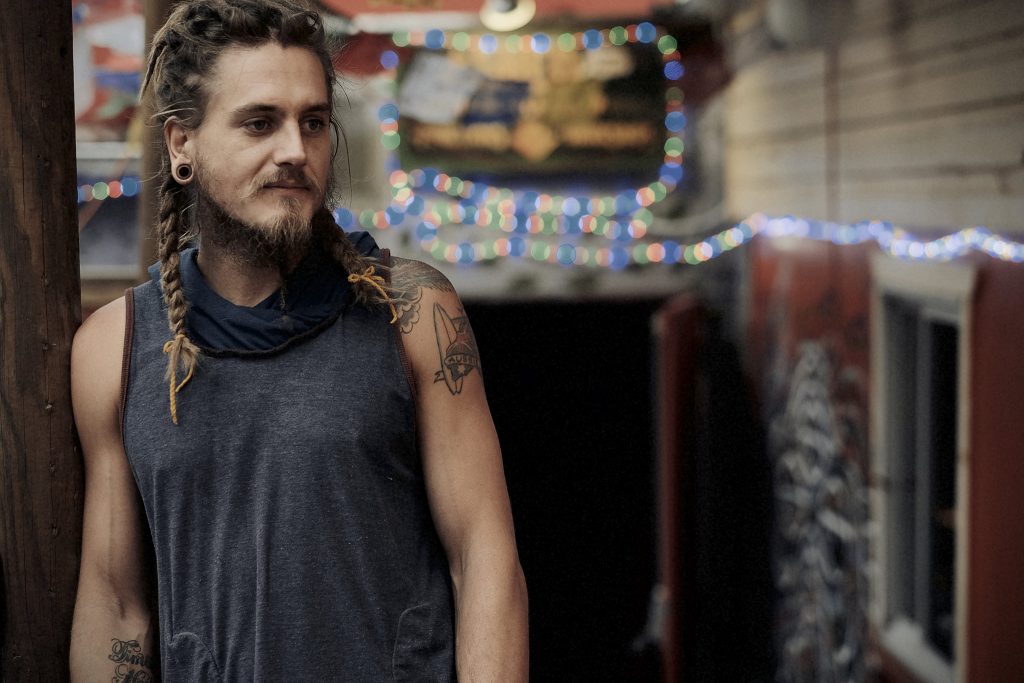 James had me in a spin from the start.

He lives in a commune with a group of people dedicated to the teachings and lifestyle of the Lakota Indians of America where he practices a way of life known as the Red Road.

I had a thousand questions leap forward but started with, “how did you get started in… all this?”

“My girlfriend and I planned a 12 month trip round Australia. We got as far as Melbourne in a month and at a mens gathering, I had a premonition while meditating. Right afterwards a guy there described what I had visualised exactly, it was incredible. This, the guy said, was following the way of the Indians and I wanted to know more.

He told me about a visiting Indian Chief coming to Australia shortly afterwards. I met him, knew there was much more to this and something was pulling me in that direction.

I called off the trip with my girlfriend and went with the Indian Chief back to the USA to learn more.

Since then, I’ve been living and teaching my beliefs in our small community. I work six months of the year as a carpenter and travel regularly back to the U.S.”

[Note: there are more details about what James teaches below and how you can find out more.]

I asked, “why come back to Australia, why not stay and live with the Indian community?”

James explained about his pull to and love for Australia and feels it’s where he’s meant to be.

After hearing about the different ceremonies including smoke pipe, sun dance, ceremonial songs and sweat lodges was there anything else he’d experienced?

“I’ve had my chest and back pierced with wooden spikes then pulled out. Parts of the remaining flaps of skin are cut off as an offering.”

I left with more questions than answers and could have spent a day chatting about James’ beliefs, experiences and journey so far. 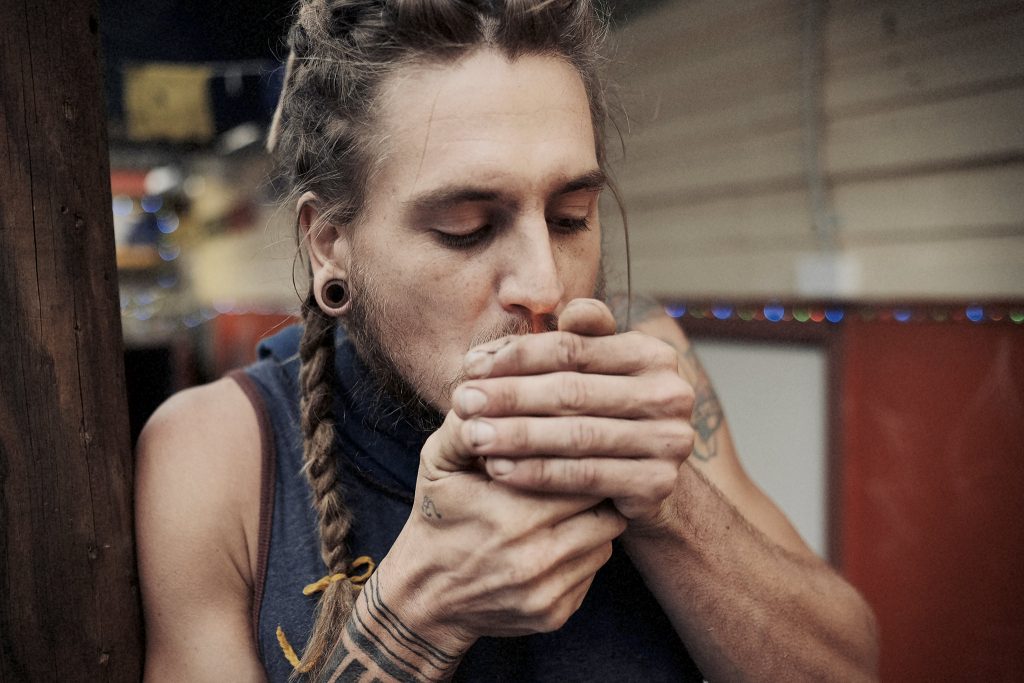 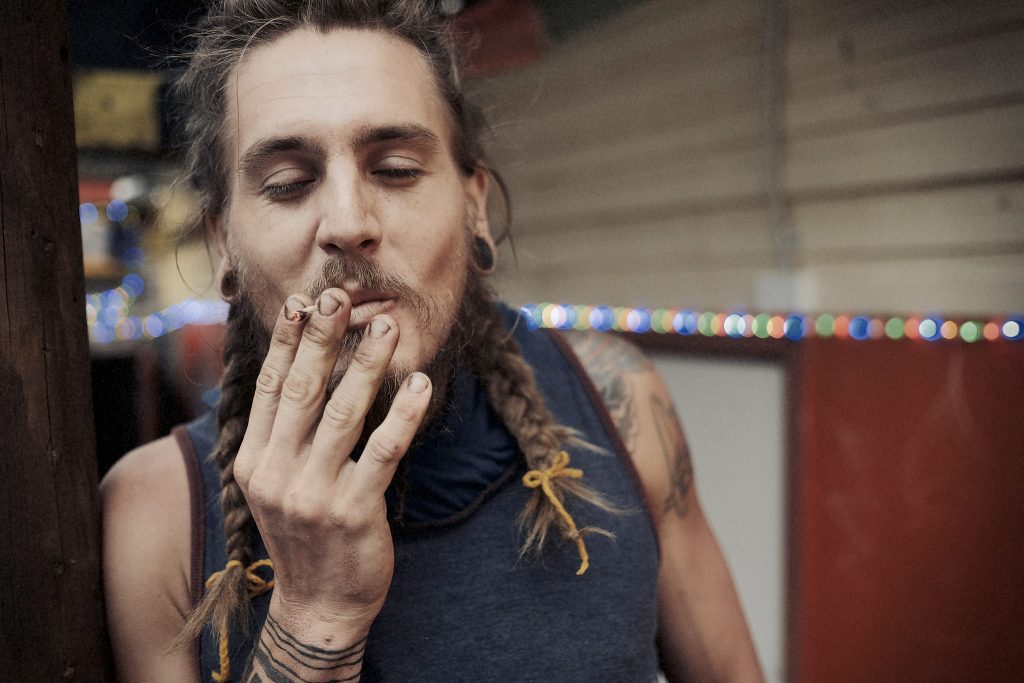 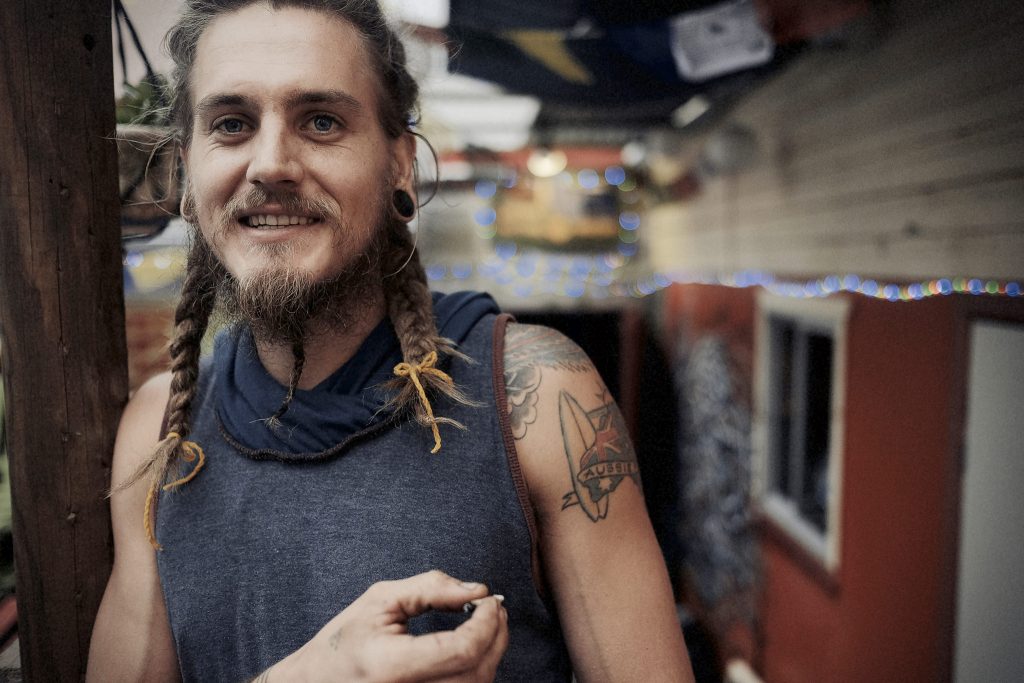 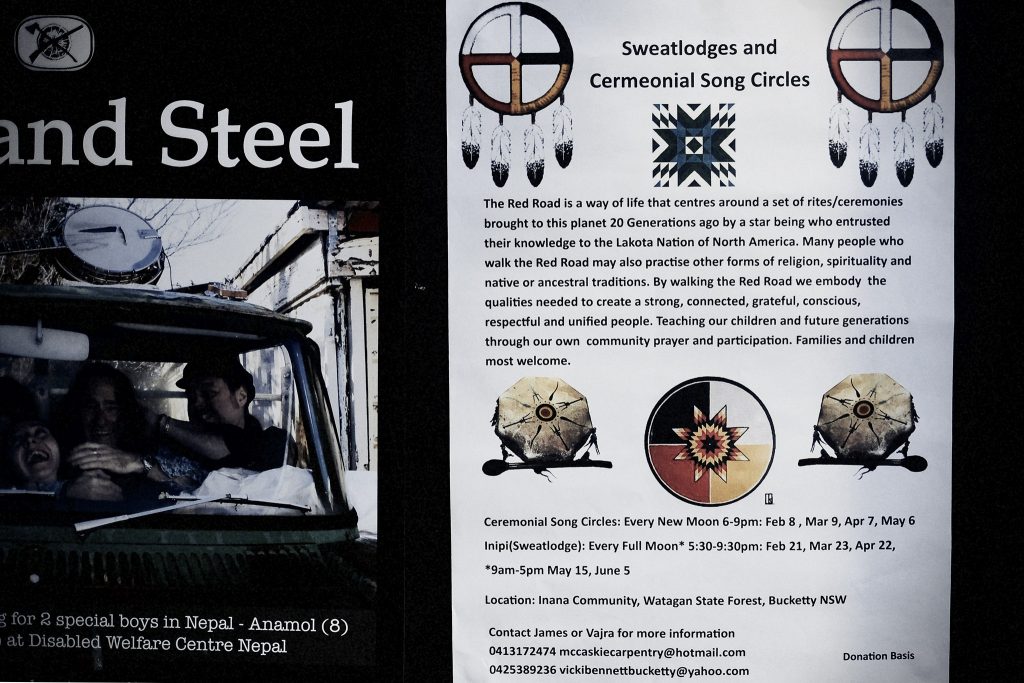 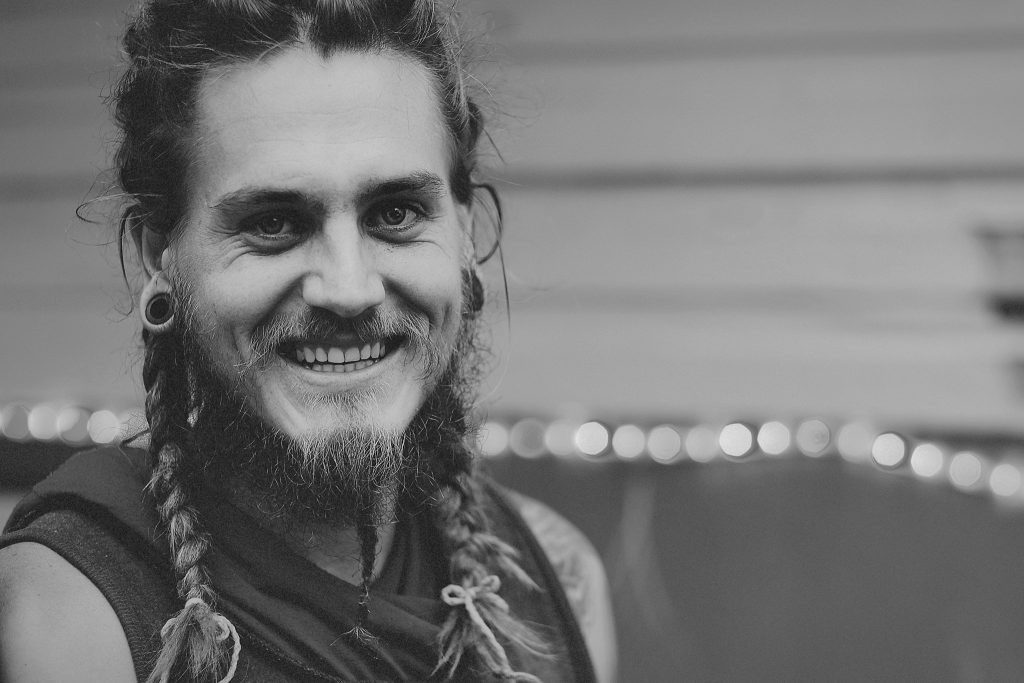