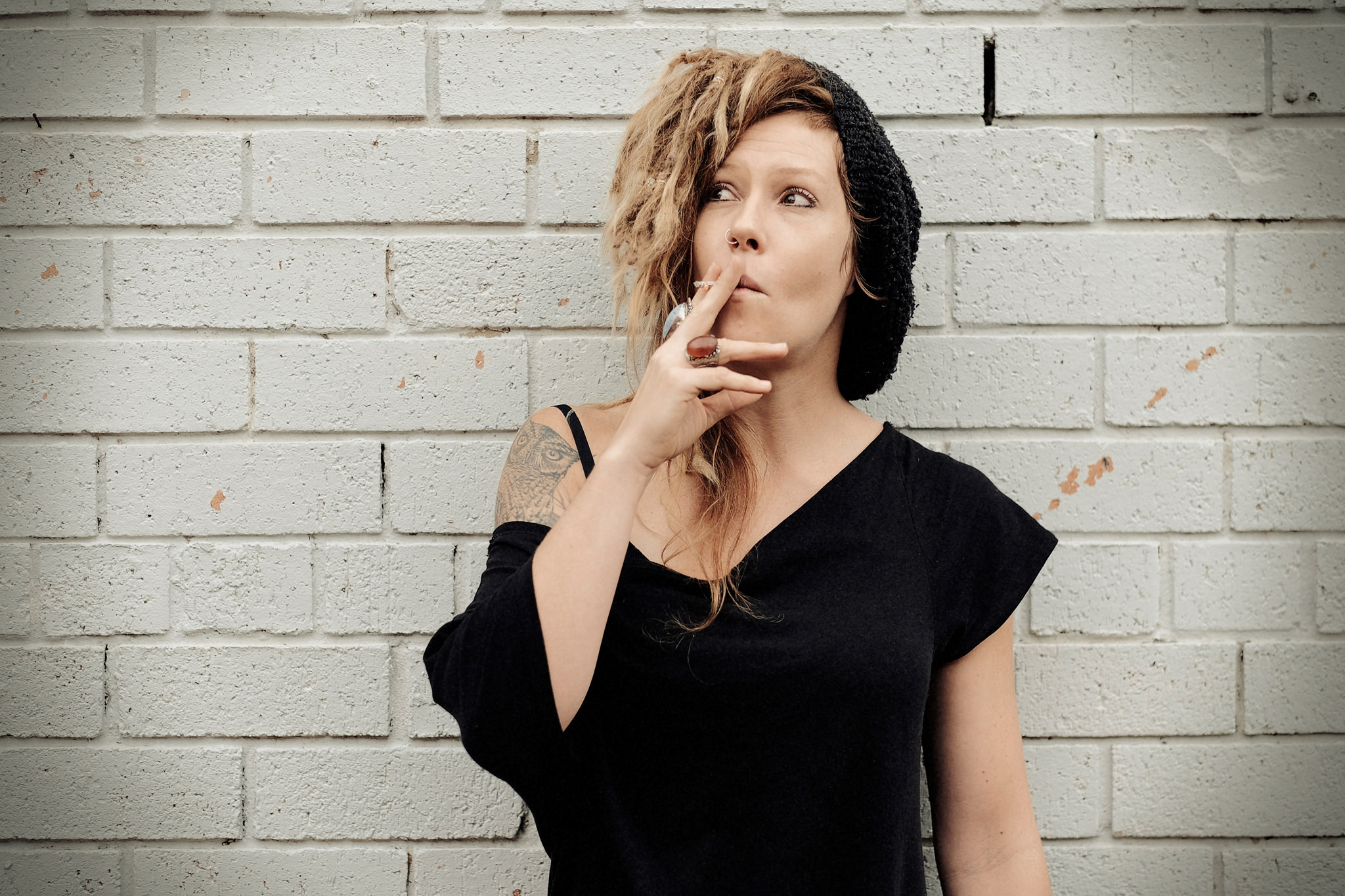 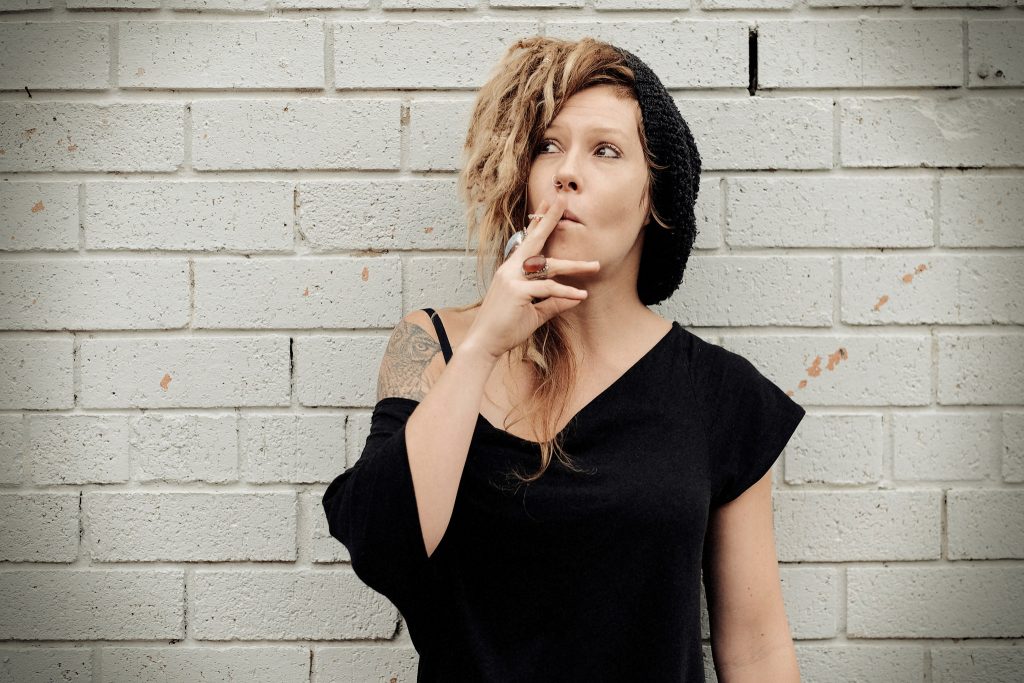 I probably looked surprised when Imogen told me she was a boilermaker and welder – I know, I know, stereotypes and judging book covers but I wasn’t expecting that when asking the question.

Originally from the little NSW country town of Bellingen, I was lucky enough to meet Imogen as she ducked outside for a cigarette during the summer “Deck Sessions” at The Rhythm Hut in Gosford – on this night the deck was scrapped for an indoor stage with intermittent rain showers trying to spoil the party.

Now living on the Coast and currently jobless, I mentioned it should be easy to get a job with her skills around the Gosford, Somersby areas.

“I’m not really looking to get back into the whole industrial thing. I’m going to make bedheads and art with my skills.”

Now more intrigued, I asked, “what about money to live for food and bills and whatever?”

With a half smile and a little laugh, Imogen replied, “the world seems to provide when I’m in need, I’ll be fine.”

I felt like she knew something about the world and happiness and living that I’ve been missing out on.

It was great to meet and chat.

NOTE: If you’ve followed along with my project and know why I’m doing it and how tough it is to actually approach strangers, it was interesting for me to hear and see Imogen really disliking the idea of having her photo taken – even though she said yes.

Here I was thinking it was me struggling with the whole photographing strangers, I’d never once considered it’d be tough to say yes to having a photo taken. Thanks again Imogen for saying yes – I hope you like the photos as much as I enjoyed chatting and taking them. 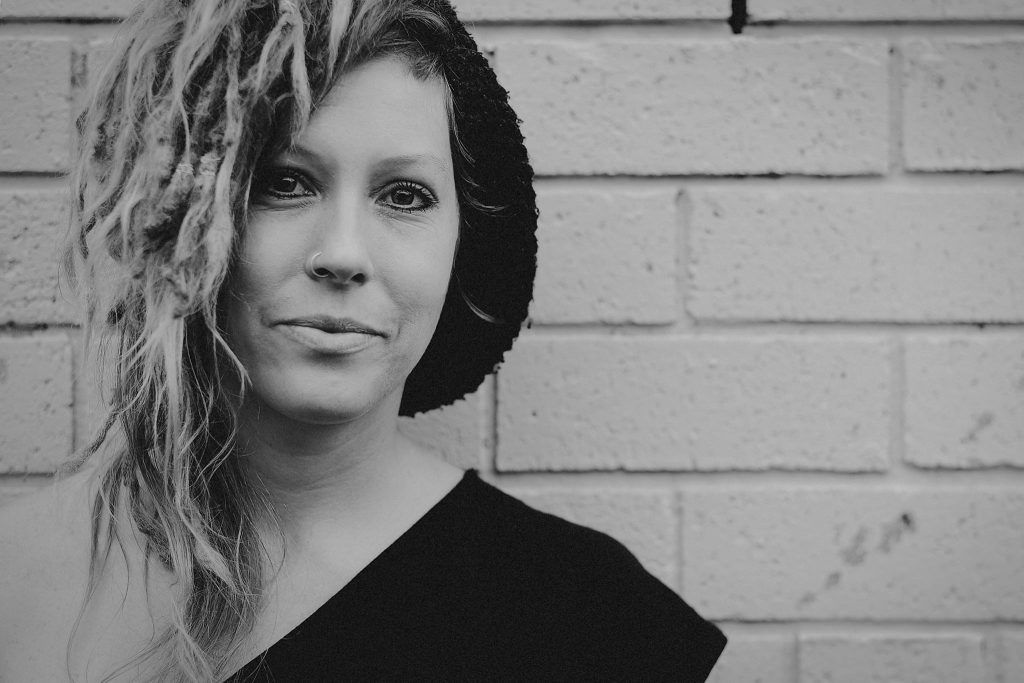 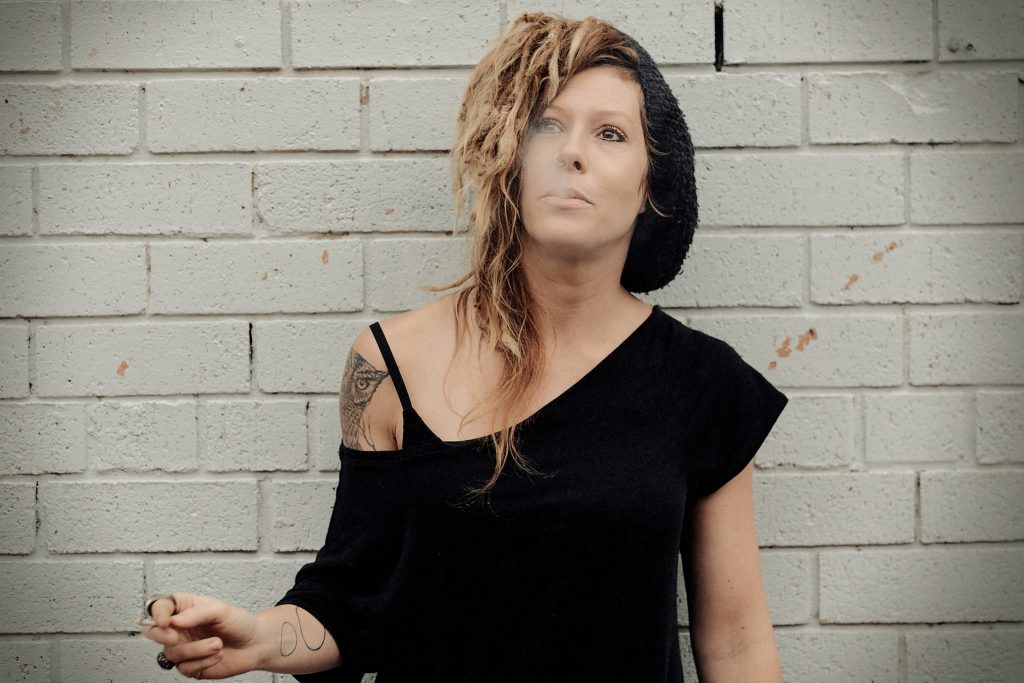 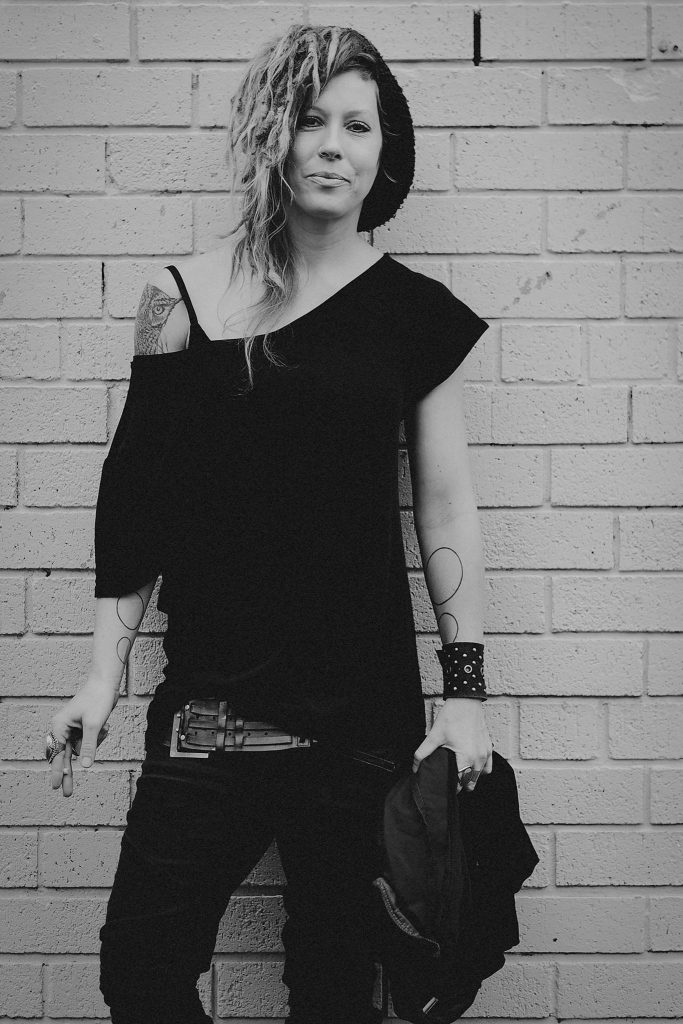