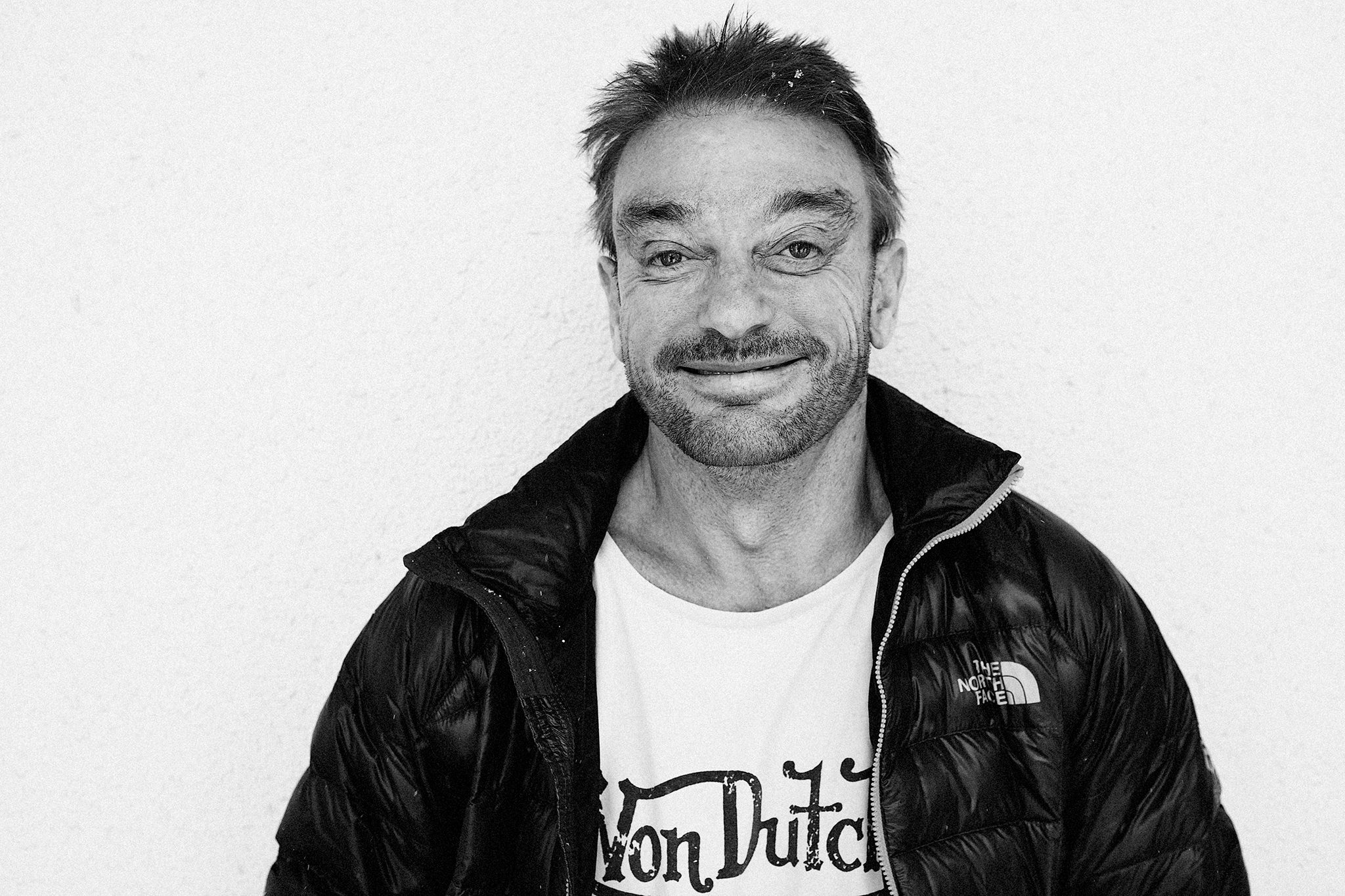 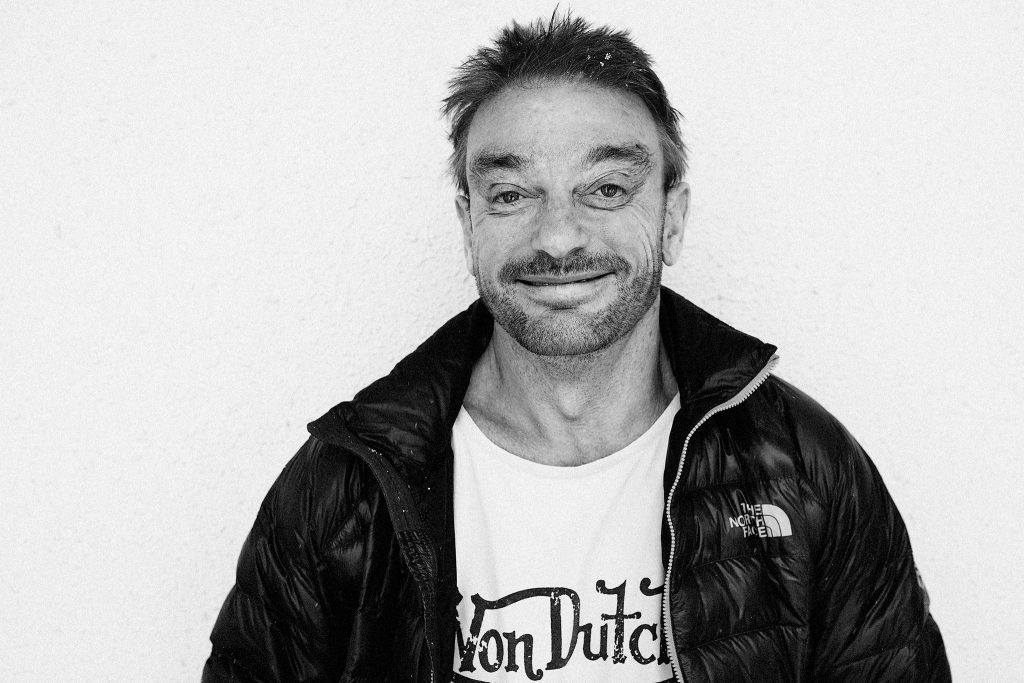 I spotted this interesting looking dude while chomping down a sushi roll and a can of vending machine hot coffee between power runs at the Furano ski resort in Japan and approached him for a chat and hopefully a photo for this project.

I used to race super bikes, won the Isle of Man race in ’82 but had the title taken off me in a controversial decision following the race being stopped after four laps. I also placed 10th in ’81 and ’82 at Silverstone.

I often get told if I had a better bike I could have won a lot more but in hindsight, I’m glad I was forced to get smart about business and my goal became residual income. My focus was to generate $10,000 (British pounds) a month which I reached with real estate investments pretty quickly.

Looking back, I’m actually glad I didn’t have the fastest bike… most of the fast guys from back then are dead.

I also built a small business that continues to generate $15,000 (British pounds) per year which covers all my living expenses for life in Thailand – where I live now.

The best thing I did was block all the motorcycling community and get on with life. I’ve started to let them back in now, it’s unbelievable how many remember me and want to connect.”

I could have stayed and chatted a lot longer but there was more skiing to be done and I didn’t want to keep Toff from his gorgeous girlfriend any longer. 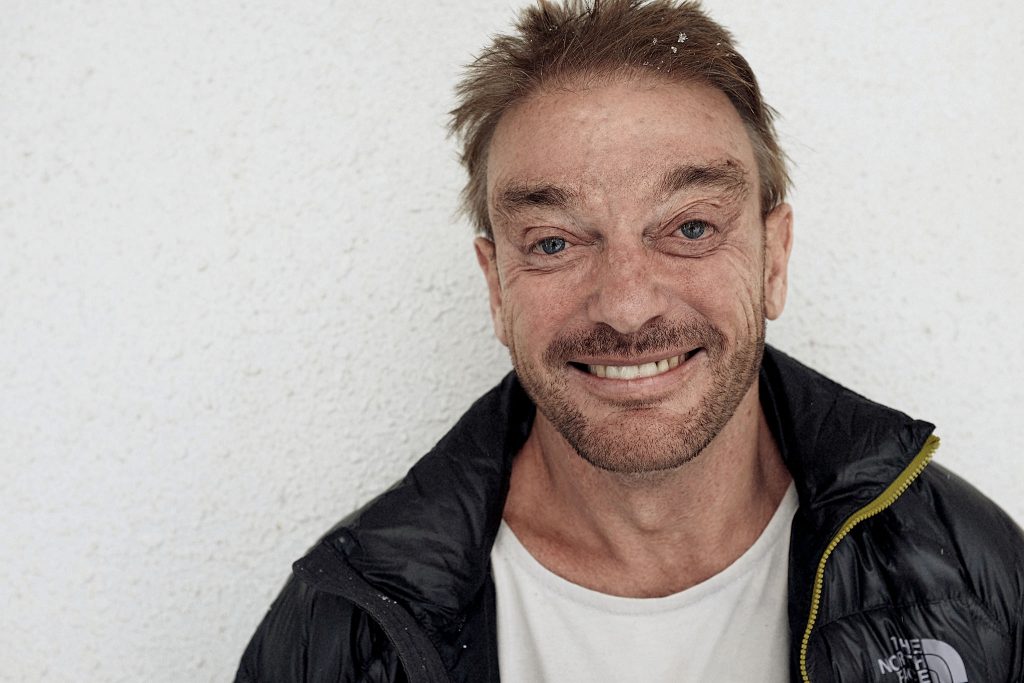