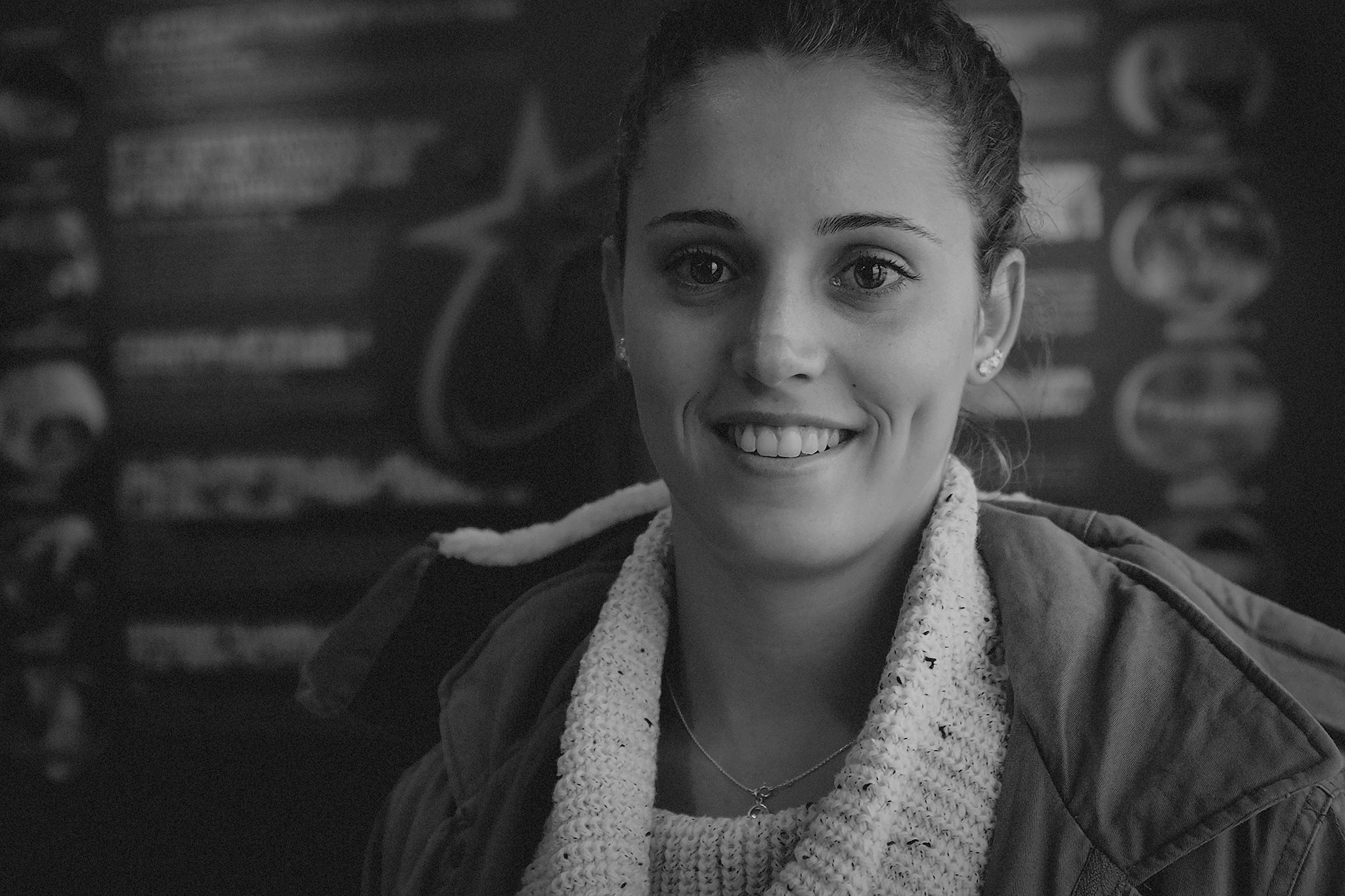 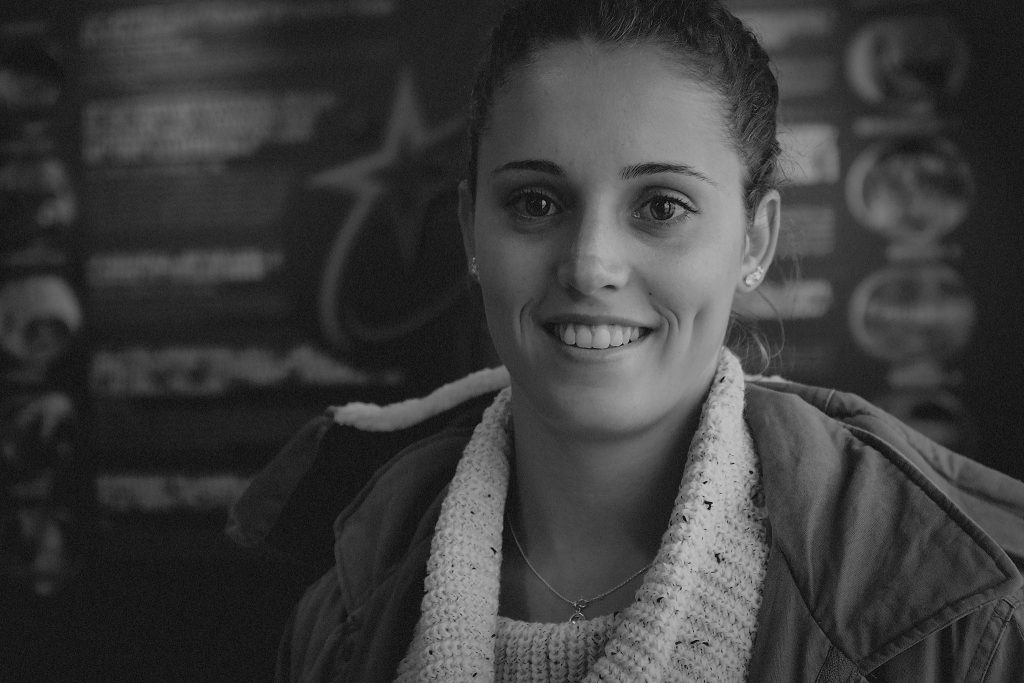 I met Sophie at Taipei Airport in transit to Hokkaido, the north Island of Japan and on her way to 3 months work as a waitress in Niseko. The waitressing is really just a way to fund her skiing and boarding adventures in some of the best powder snow the world has to offer.

After deferring from university studies for yet another year, Sophie was offered a job too good to turn down… 3 days per week of work (long hours though, she insisted) and 4 days off each week for snow boarding.

I asked about her ambitions and regrets.

Ambitions: To complete my criminology degree and land a job with the Australian Secret Intelligence Service (ASIS).

One more ambition. To make the transfer from skiing to boarding in the two days before her world class snow boarding boyfriend arrives in Niseko so she can compete with him. “I have two days of lessons booked before he arrives so that should be enough.” 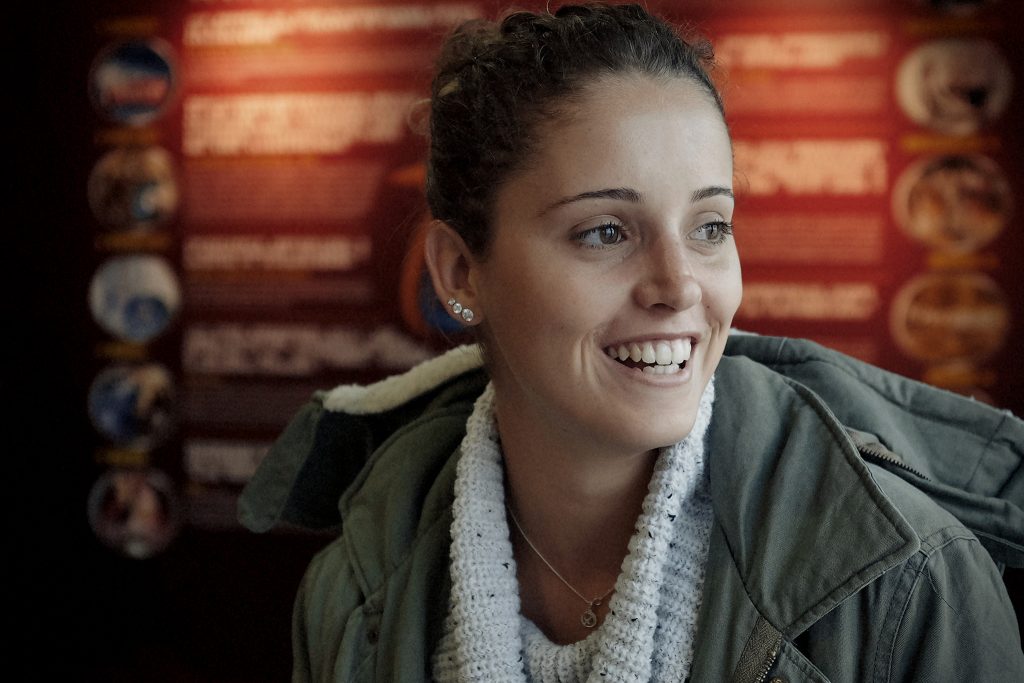 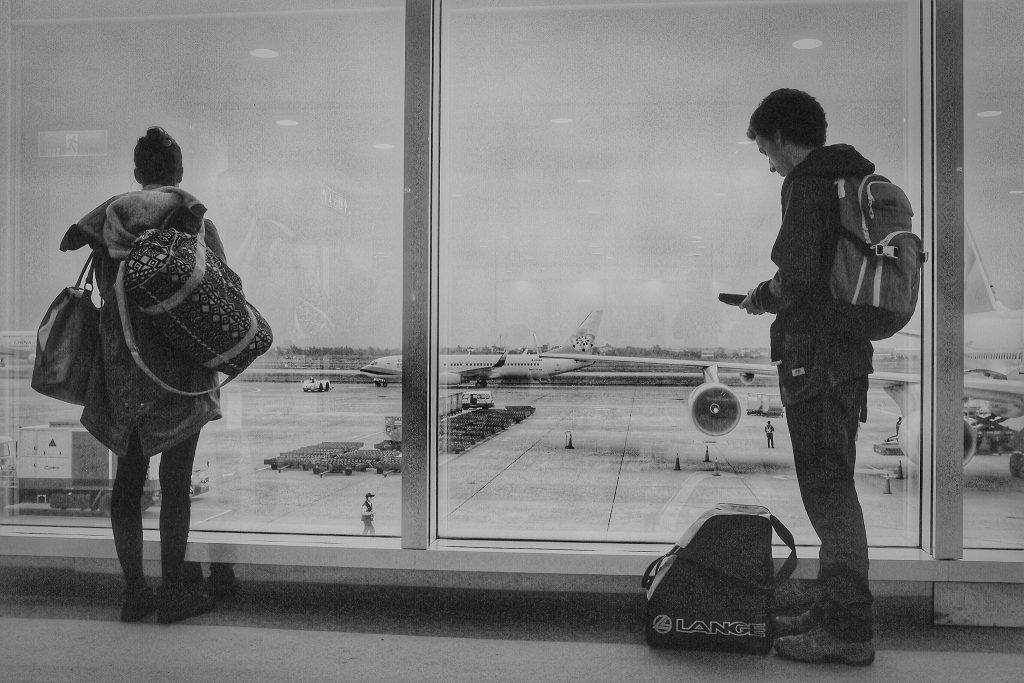 Sophie, waiting to board the last leg of her flight to Hokkaido while Mattie (my son) is more excited about the WiFi connection.