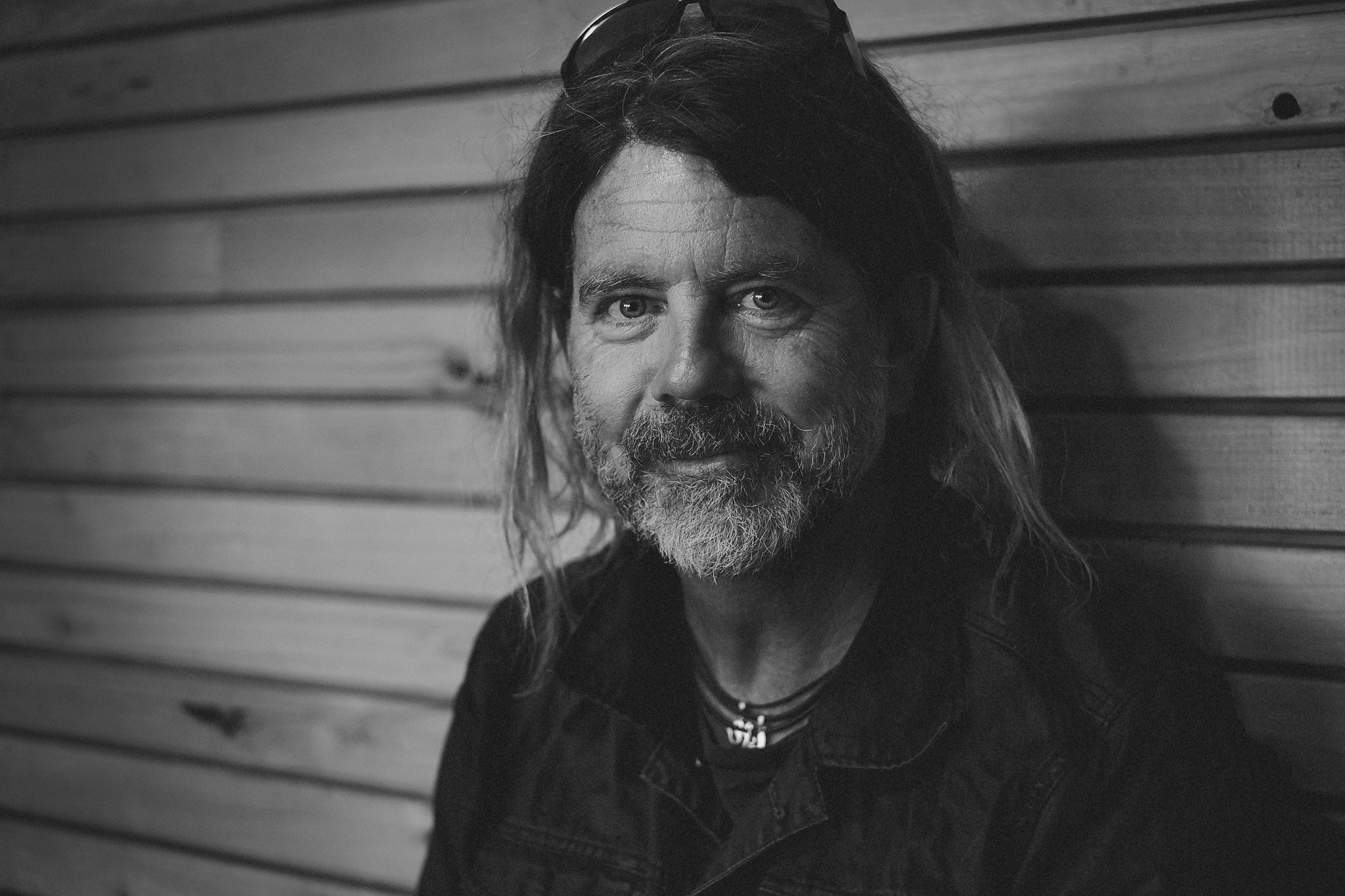 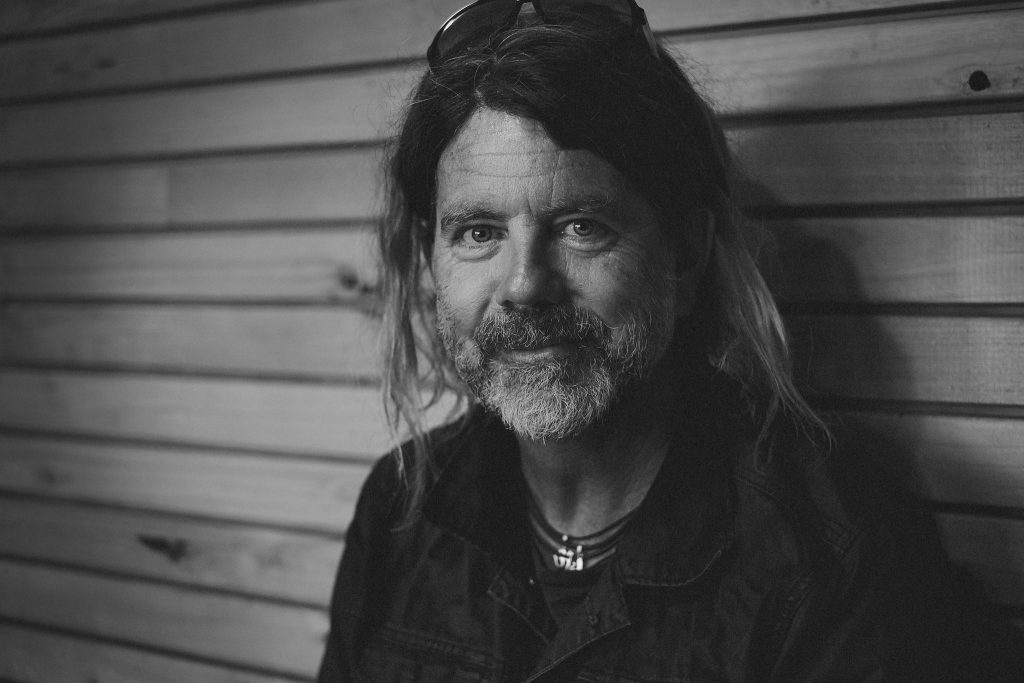 Grant is a regular at Driftwood Cafe in Terrigal. I’ve seen him there a lot. We always shared a g’day and a smile but nothing more… till this day. This day when I was blown away to hear he’s mates with two of my brothers, grew up surfing in Mona Vale where I did and actually spent time at my house having his van fitted out by my brother Dave!

Once the ice was broken, we were like a couple of reunited school buddies reliving stories of the past, known acquaintances, shared friends, favourite surfboard shapers and other shenanigans of our Northern Beaches youth.

The conversation started with the old… “so what is it you do for work?”

Grant tells me he’s a Providore.

I asked him, “what exactly is a Providore?”

We both laughed at his answer… “aaahhh, not really sure but it’s on my business card”.

Following a bunch of years spent installing fire water piping around building sites for work, Grant needed a break and took off around Australia and Indonesia for 12 months or so.

Returning, he felt there had to be more to life than building sites and discovered the fresh fruit and veg market in Sydney. Another mate showed him the ropes and he knew right away, this was the path for him. 4.30am starts are the norm and although the markets were intimidating at first, now the haggling, hustle and bustle are all just a normal part of the day.

With over 50 private customers and a handful of cafes, Grant’s loving his choice to leave building sites behind. 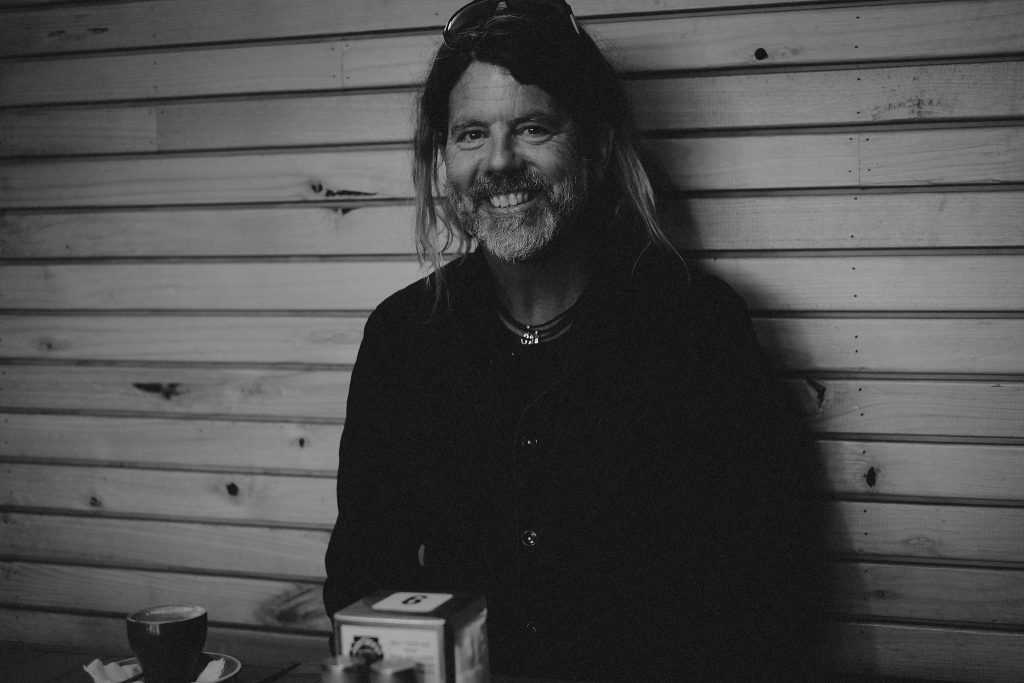 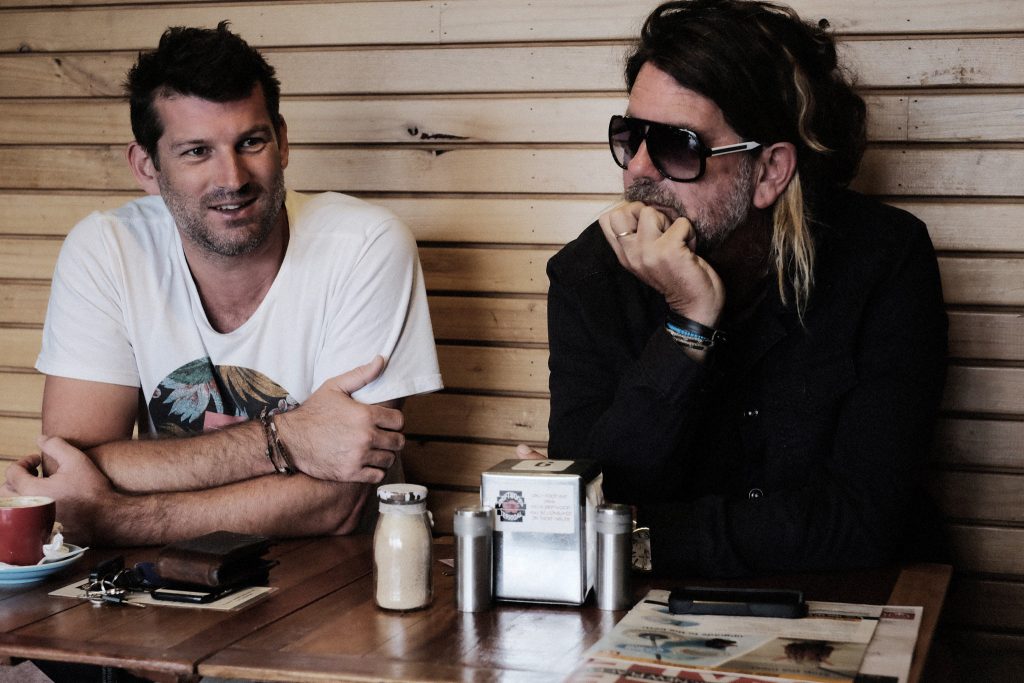 Josh, a mate of Grant’s turned up a little while later… another Mona Vale boy from the 90’s and is best mates with the same guys I used to hang out with back in the day. Unbelievable!