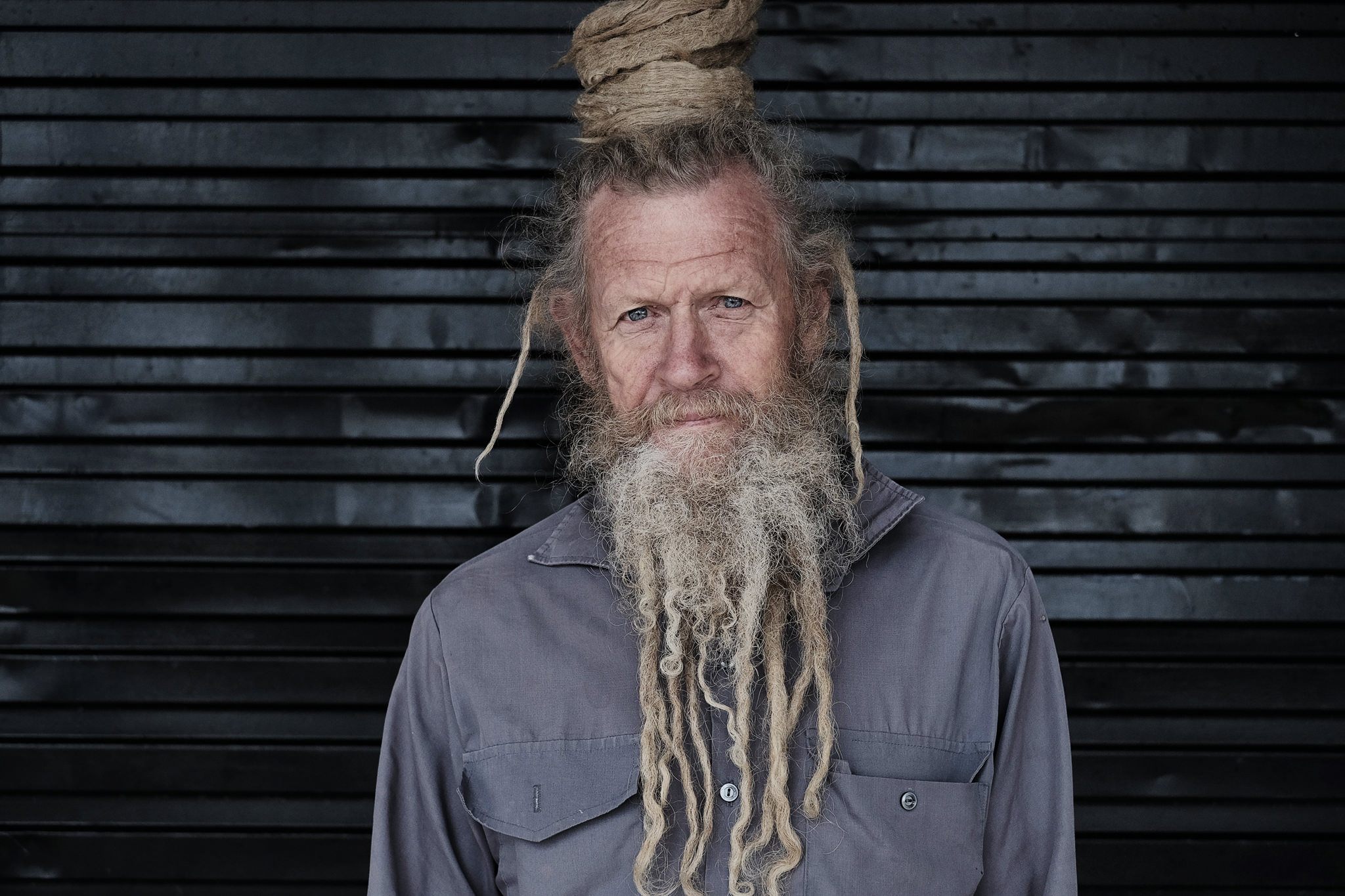 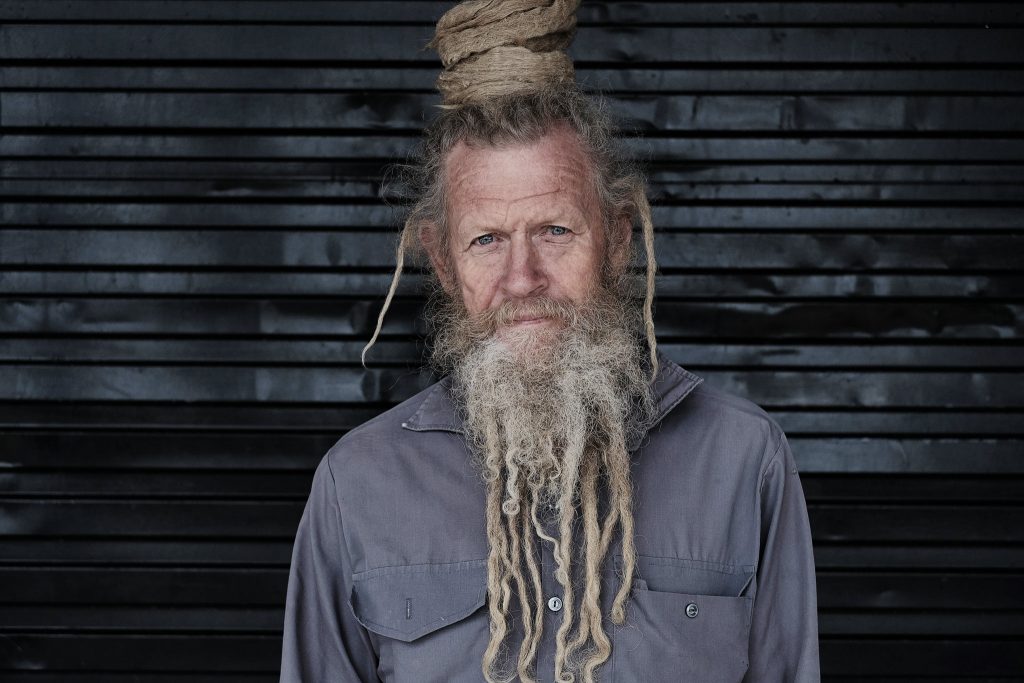 So I finally summoned the courage to start this project and it feels like I’ve leaped a giant hurdle. After watching yet another YouTube tutorial on how to approach strangers by Erik Kim, I thought, enough is enough, it’s time to get at least a single stranger photographed today.

After what felt like lurking around the beach for almost 30 minutes and missing a couple of opportunities through hesitation, fear and nerves I was about to give up yet again thinking the whole thing was a dumb idea.

I walked off, feeling disheartened and immediately spotted Peter across the road and thought ok, this it it… don’t think about it, just take action and do this.

I remember one of the last tips I heard in the video that morning was the “3 second rule” which basically says there’s a window of 3 seconds in which you have to take action before hesitation leads to contemplation, over thinking and stalling.

I marched straight across the road (and probably looked like some psycho to anyone watching) walked right up to my target stranger #001.

Peter happily said yes after I asked to take his photo. When I say asked for his photo, all I remember is mumbling something about a photography project and taking his photos. I’m sure he thought it was simply safer and easier to agree and say yes.

I already had a background picked out and grabbed a few shots.

During the minute or so of the entire interaction, I could see Peter glancing from the corner of each eye for an escape route in case I did indeed turn out to be some psycho.

Expecting the nerves to melt away, it was surprising to feel the pressure and nerves while shooting – I could barely think! It was difficult to talk and shoot at the same time and in hindsight, I was rushing.

In hindsight, I should have slowed right down, had more of a chat first and shot more! I love the photos I have and feel good about taking the step…

As for Peter… I learned he’s a Terrigal local, services, installs and cleans pools. I would love to have learned more and vow to stop him next time I see him to at least find how I can send him a couple of photos and say a proper thanks for being the one to help me start this project. 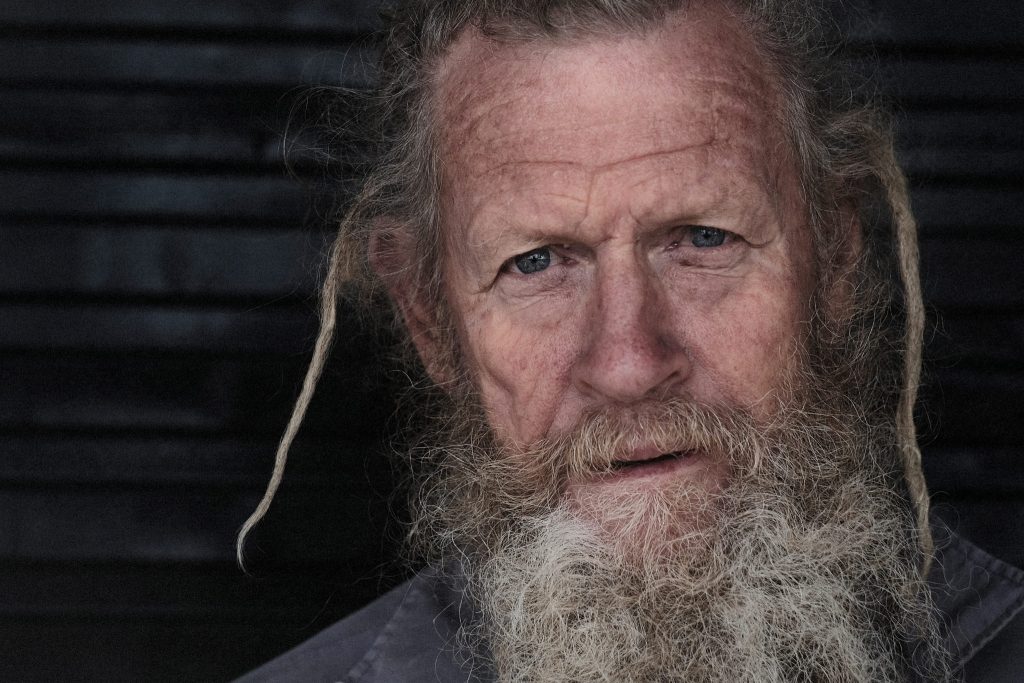