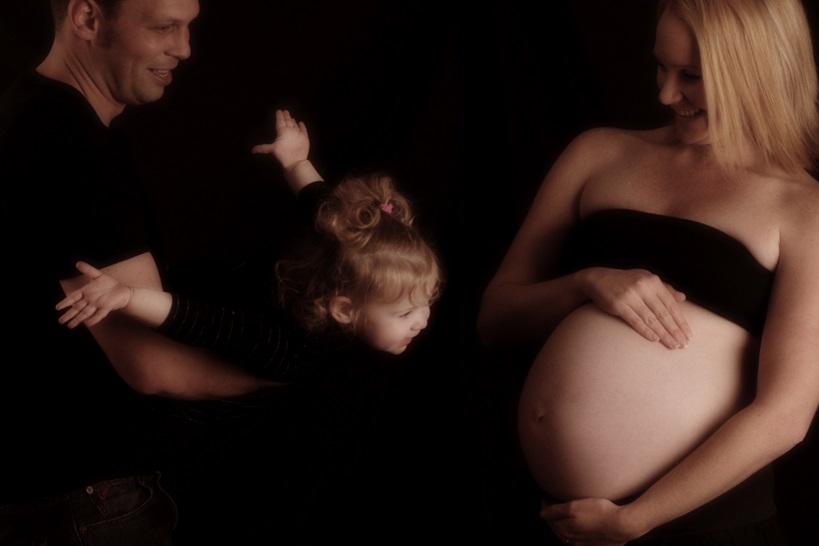 I’ve been shooting a few pregnancy photos lately which has been real nice. Usually it’s first time mums that are interested in these photos, but lately I’ve had a number of mums coming in with young kids to have their belly and children photographed. This is usually followed up with a new born shoot a few weeks later which is always a very special time. Timing for the pregnancy shoot can be a dilemma as it’s a juggling act between a big belly and mum still feeling up to it. 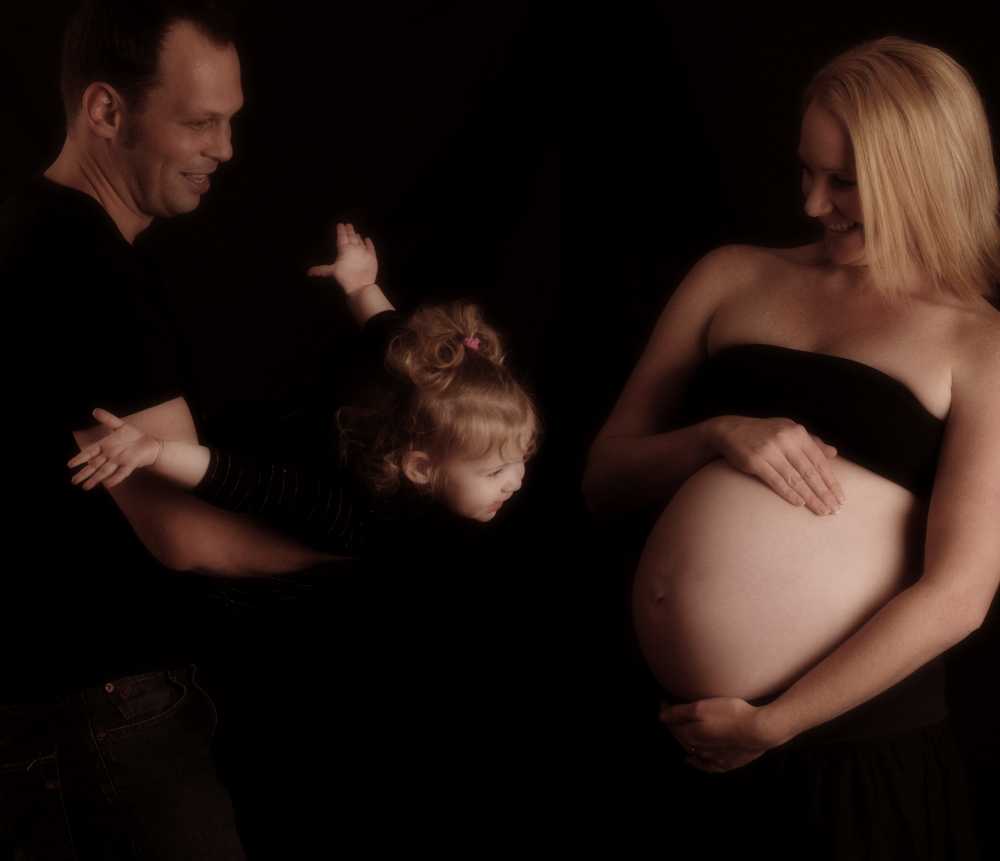