When the Carter family turned up for their portrait shoot they were minus dad – Steve. He’d had a huge day at work, was running late and was happy to have the kids and mum, Tracey in the photos.

After a chat with Tracey, we convinced him to just wander down when he was ready and if he felt like jumping in for a few photos, that would be great.

We started the shoot and once Steve arrived we got him involved straight away as I wasn’t sure how many photos I’d be able to get with him. As soon as he jumped in, the kids and Tracey were all excited and the whole shoot was just fantastic – what a change a dad makes to the family shoot!

I couldn’t tell who was happiest when they saw the photos, Steve or Tracey, but I am certain of one thing – Steve was delighted that he was a part of the shoot and now has some beautiful images of him and his family forever. 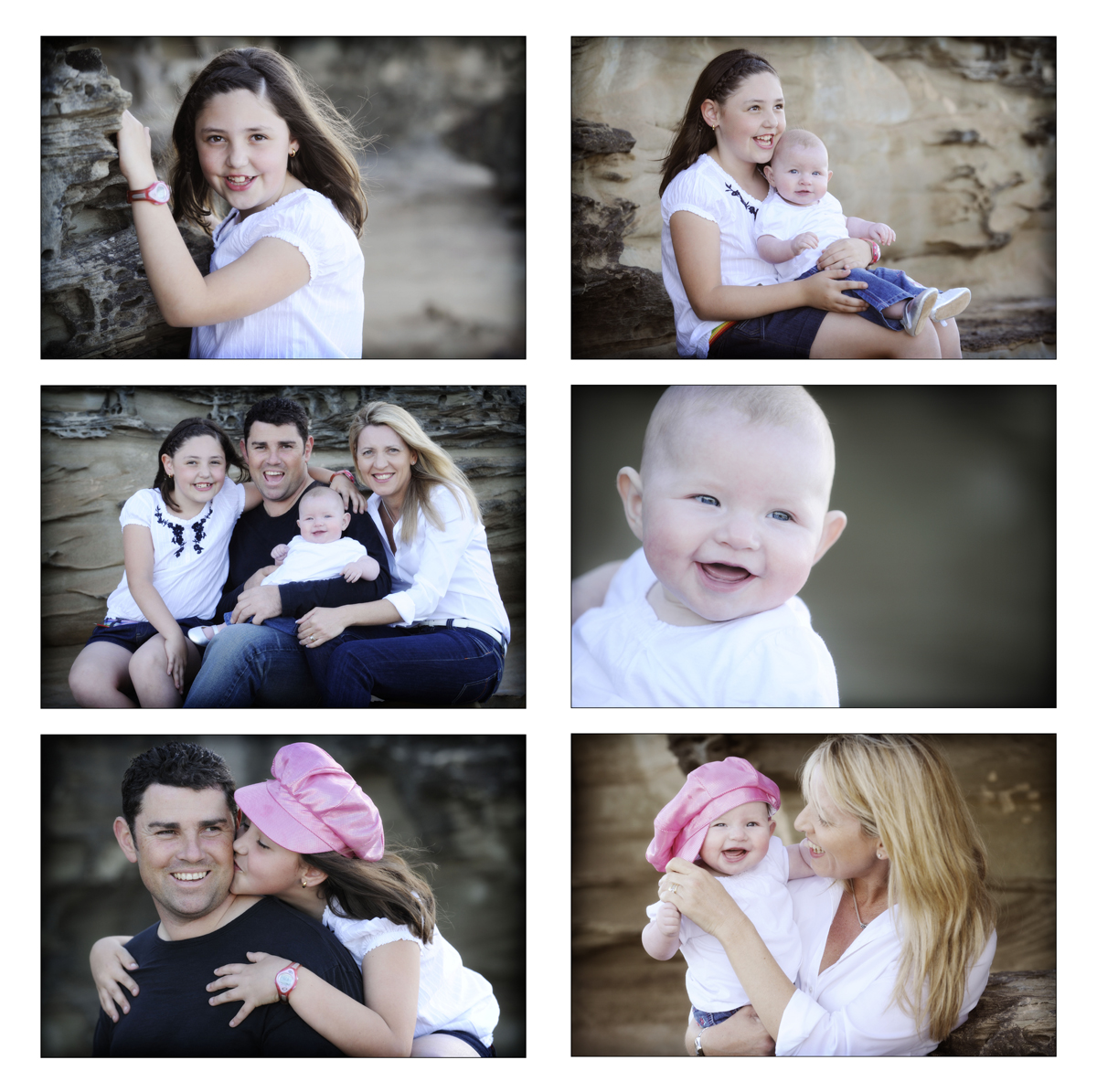 This panorama will look amazing at almost two metres in length!