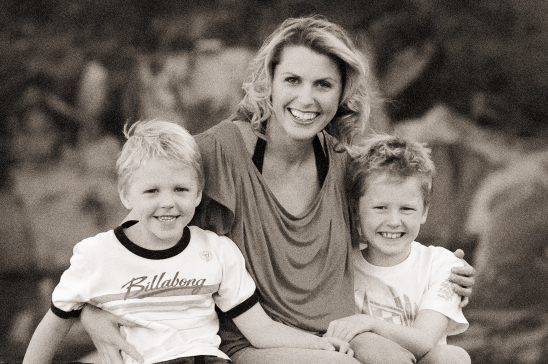 Last week I had a call from Kate who desperately needed some photos for a competition that were due the following day! I have photographed Kate a couple of times in the past for different jobs that required up to date head shots. But these photos were for something different – the Mrs Australia Pageant. You may have seen Kate on television, especially if you have foxtel where she has been a presenter for the last few years. The Mrs Australia Pageant though was something that she was motivated to do to help raise awareness and research money for breast cancer.

Having been touched by this disease, like so many other Australians, Kate saw this as an opportunity to do something worth while, that could make a real difference in the fight to find a cure for the dreadful disease.

Although Kate had a number of photos for the competition already, it wasn’t until she read the fine print that she realised that the judging panel required two full length images, one in a swim suit and another in a more formal gown.

After some frantic running around she tracked down a friends wedding dress and we organised hair and makeup by Kylie Hendricks from Lips ‘n’Lashes who did a wonderful job.

Along for support were Kate’s two boys who also did a great job of assisting with lighting and reflectors – thanks boys. It was only fair to grab a couple of photos with the boys and Kate at the end of the shoot.

A special thanks to Michael from Star of the Sea Resort Terrigal for allowing us the use of their grounds for the shoot – thanks again, you guys are the best! 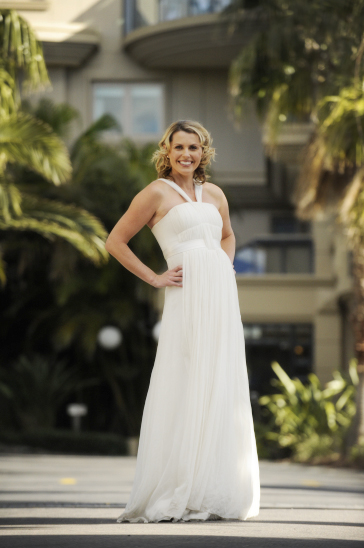 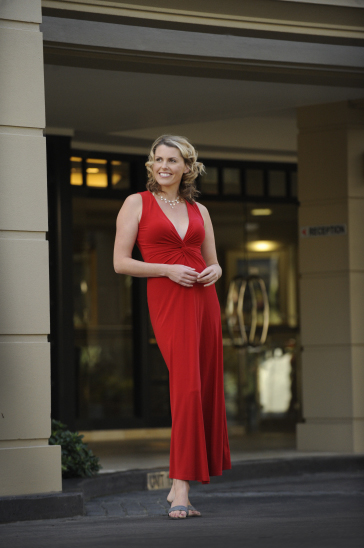 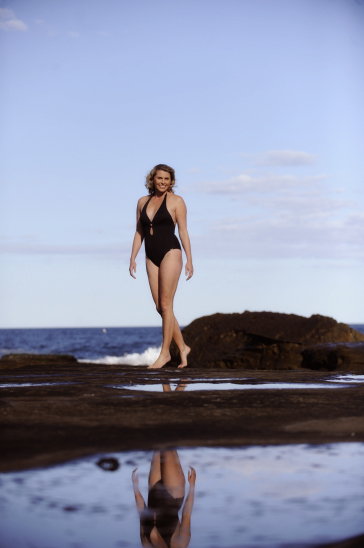 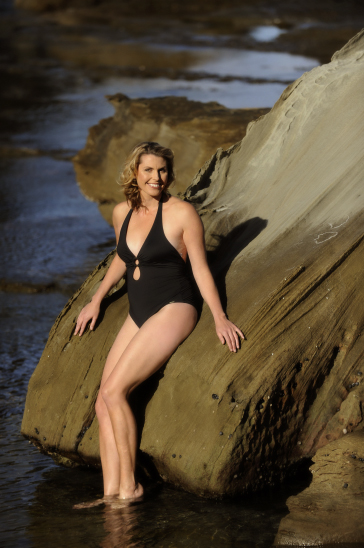 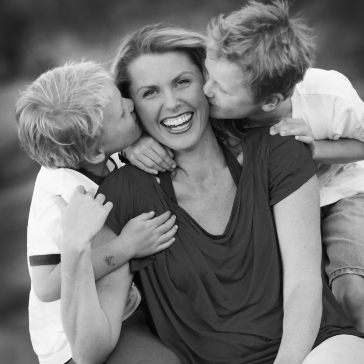 A Fun Shoot and Some Model Portfolio Photography – Jade Chamberlain
May 23, 2014