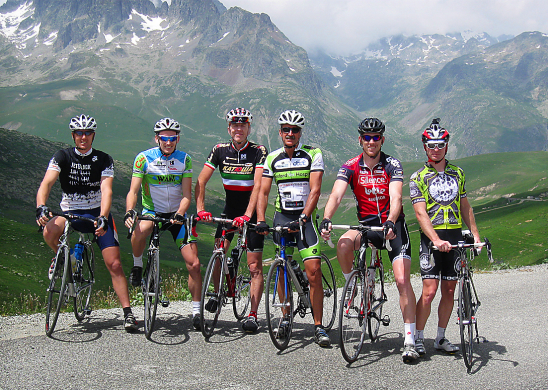 I happened to have a little time yesterday to finally start the massive task of sorting through the photos from my trip to France in July. The reason it is such a massive task is that I’m sorting my images plus those of 11 mates and trying to put them in some type of order for a DVD and a coffee table book of the trip.

One word of advice for anyone tackling a job like this in the future – MAKE SURE EVERYONE IN THE GROUP SETS THE TIME AND DATE CORRECTLY ON THEIR CAMERA AT THE START OF THE TRIP!

Anyway, whinging aside, it was great to be flicking through the images from the holiday and being able to relive so many of the wonderful moments we all shared. Where would we be without photos?

Here are a few that struck a chord from my trip that I thought I’d share. 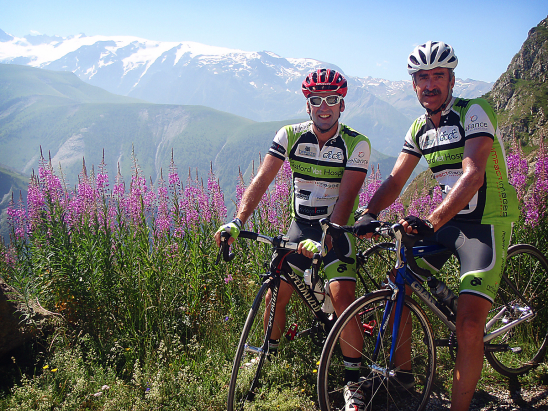 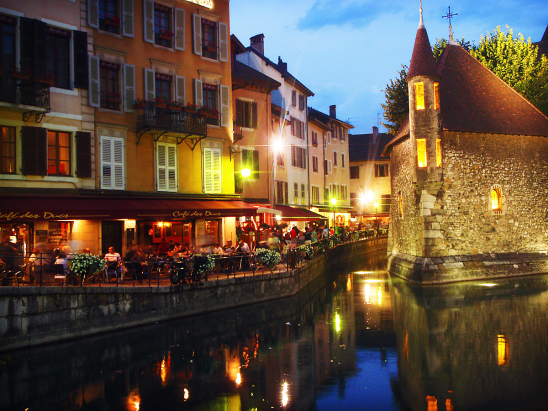 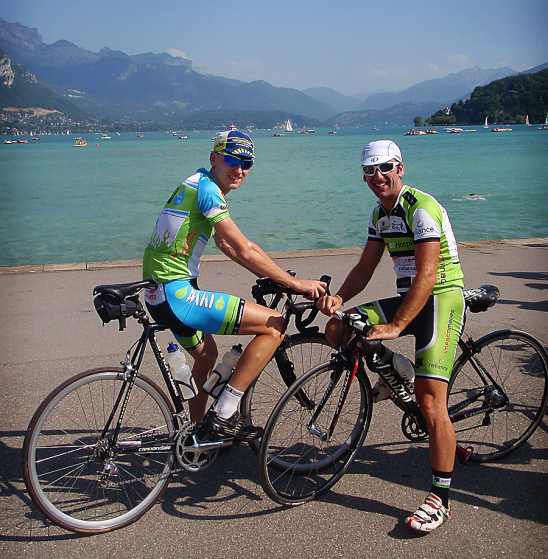 Elliot and I shortly before we all jumped in for a swim – and Yes, it really is as good as it looks! 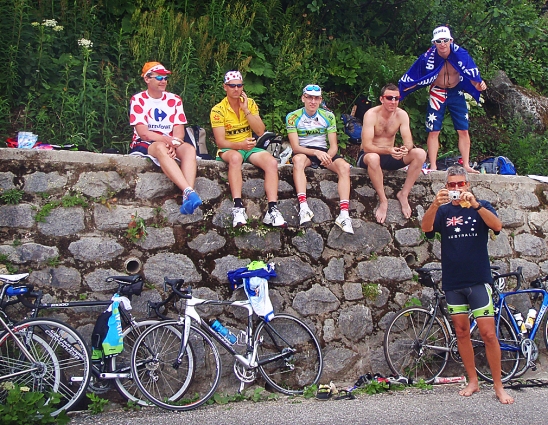 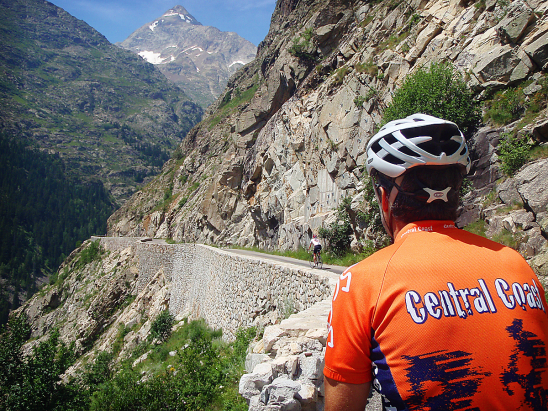 Meandering roads, little traffic and breath taking views were the order of almost every day 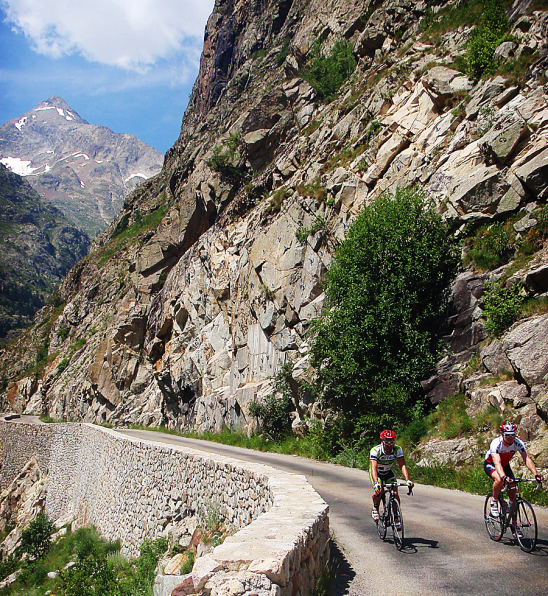 Heaven on earth for a cyclist – the French Alps. This is me sharing the road with good mate Glen ‘Gadget’ Elton 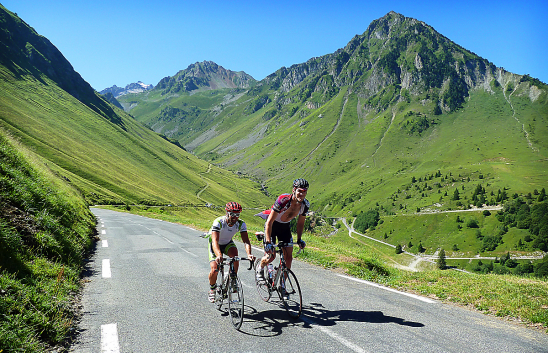 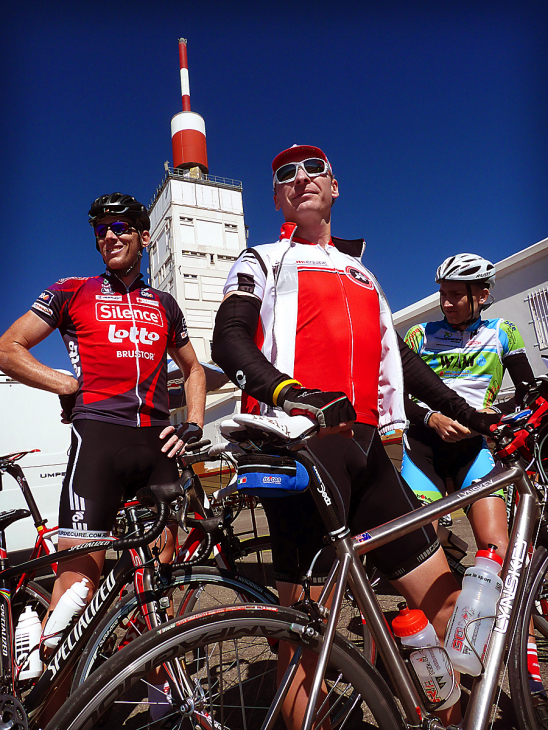 The “boy band” shot of Huggsy, Gadget and El standing below the tower on the summit of Mont Ventoux in Provence 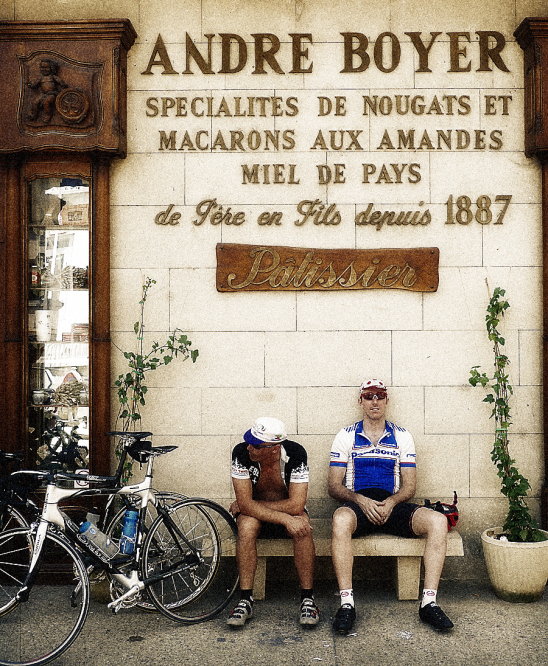 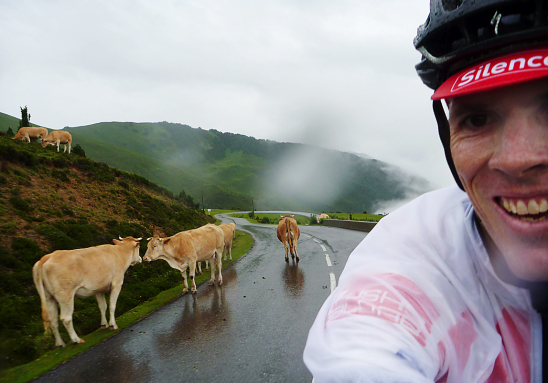 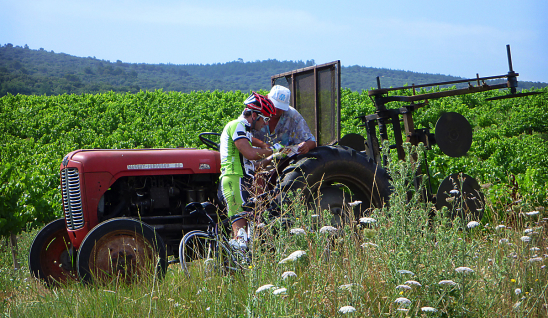 Part of the adventure was getting lost, asking for directions, not understanding then getting lost again 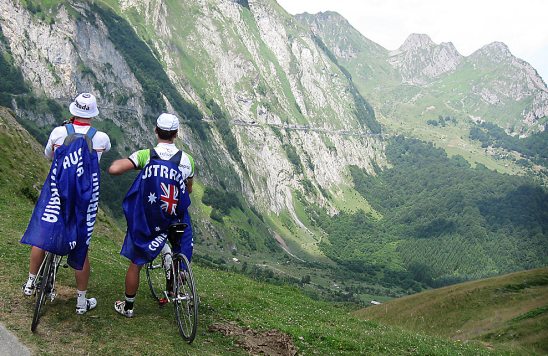 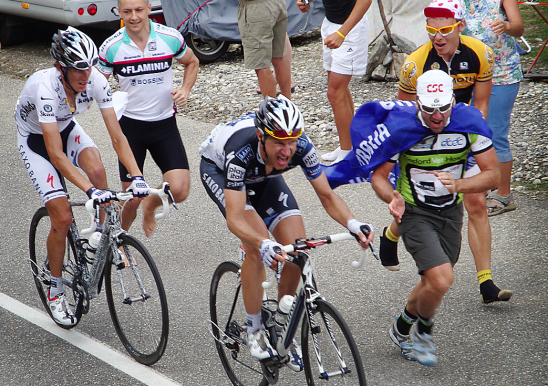 Running with the Tour de France Riders – what a buzz