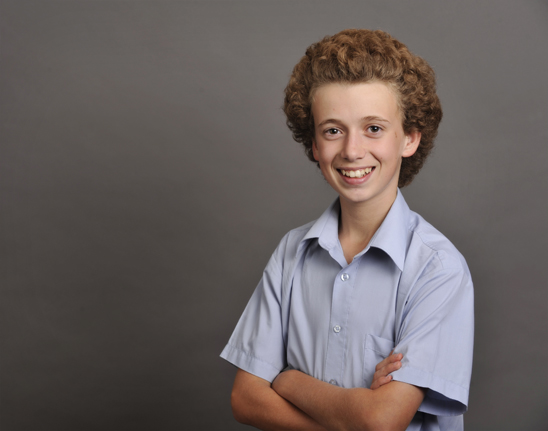 Last year my son Matthew, everyone knows him as Mattie, decided on his own to enter the Worlds Greatest Shave to raise money for much needed research into cancer and particularly leukaemia. While cancer isn’t a common topic around the house, my wife Linda has lost two of her family to the the dreadful disease and is always quick to volunteer time and money to the cancer council. I guess some of her goodness, eagerness to help and caring nature has influenced Mattie.

This year, being his first in high school, I would have understood if Mattie gave the head shaving a miss but he was adamant from the time of his last haircut – sometime in November 2010 – that he was going ahead again this year. He set himself a respectable target of $500.

I’m happy to say that thanks to some  generous family from all over and friends from school, Terrigal soccer, the Central Coast Cycling Club and other photographers, Mattie raised over $840!

Last night after soccer training and much to the delight of his mates and coaches, I was there with the clippers to shave that thick head of hair and you can see the result below.

Thank you everyone that helped Mattie to reach and exceed his target – he is thankful and happy that he was able to do something to help stop cancer. 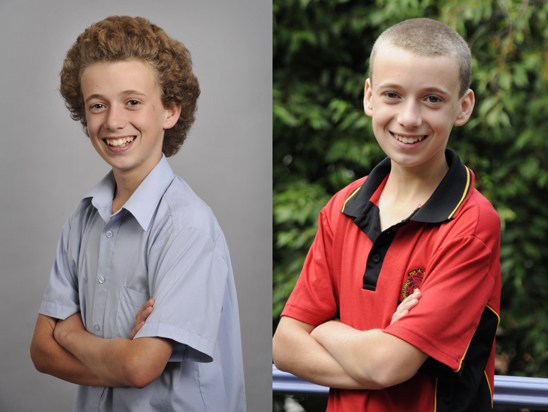 Mattie, before and after the “trim” – as his dad, I couldn’t be any prouder