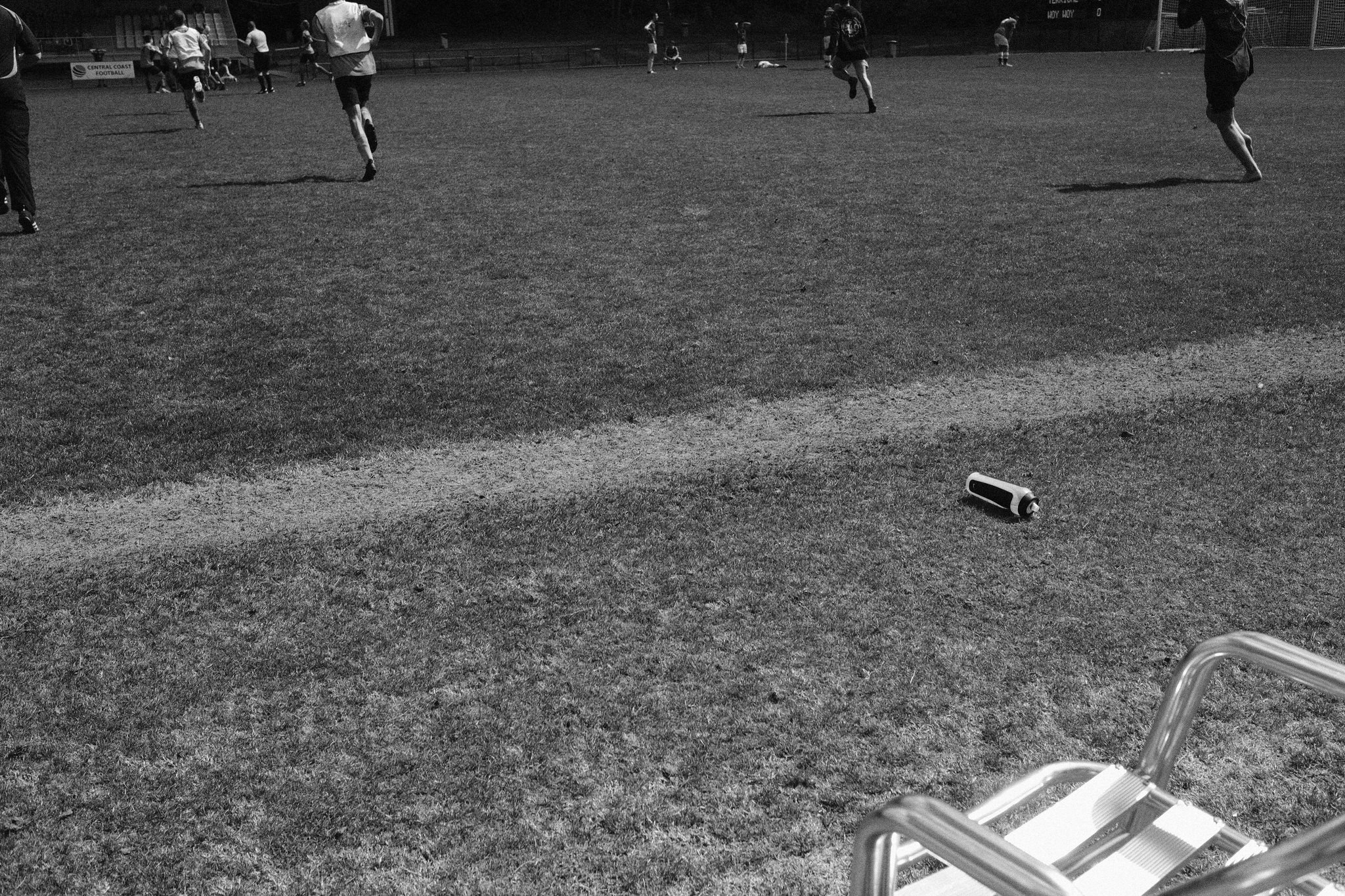 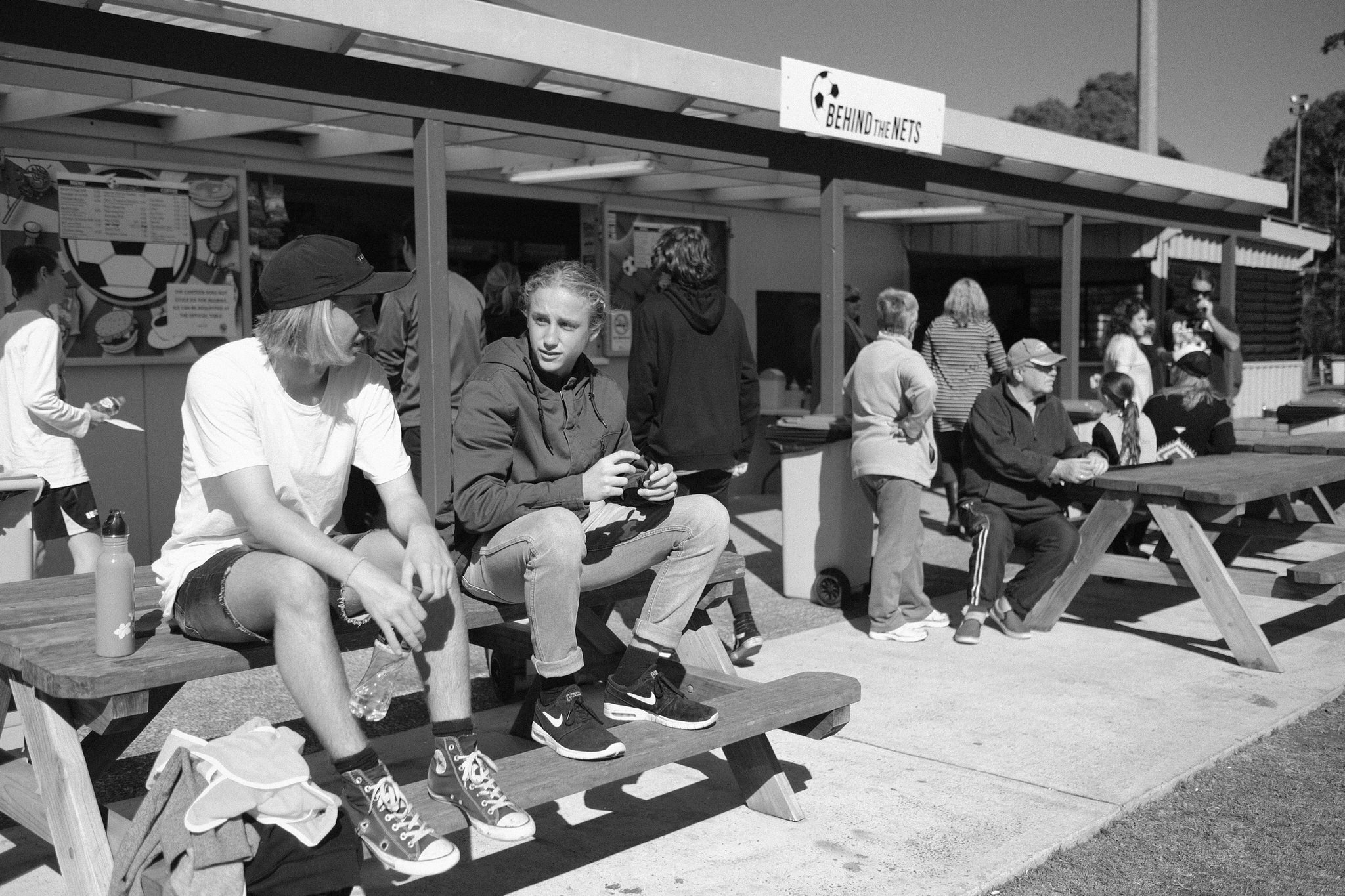 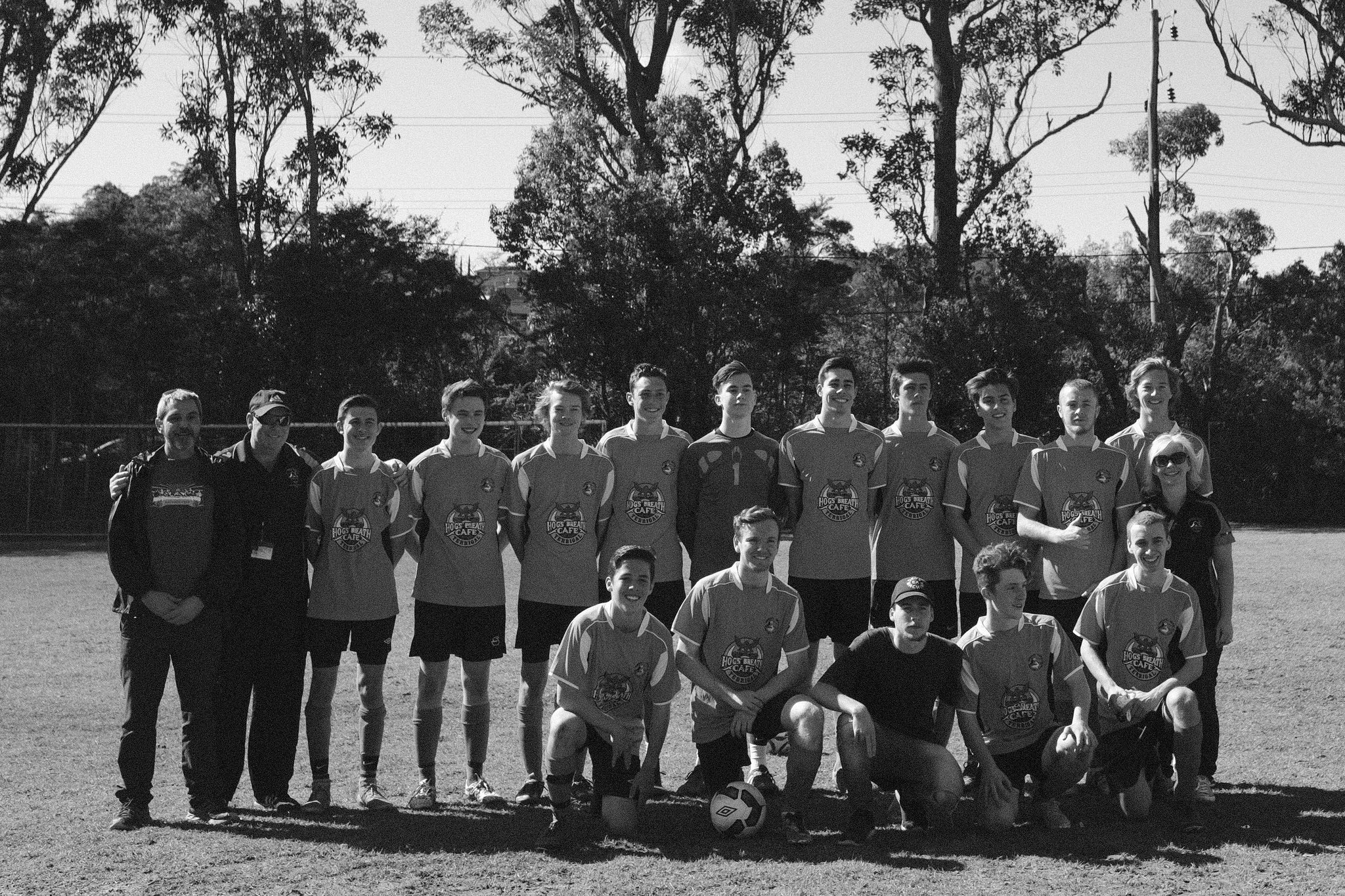 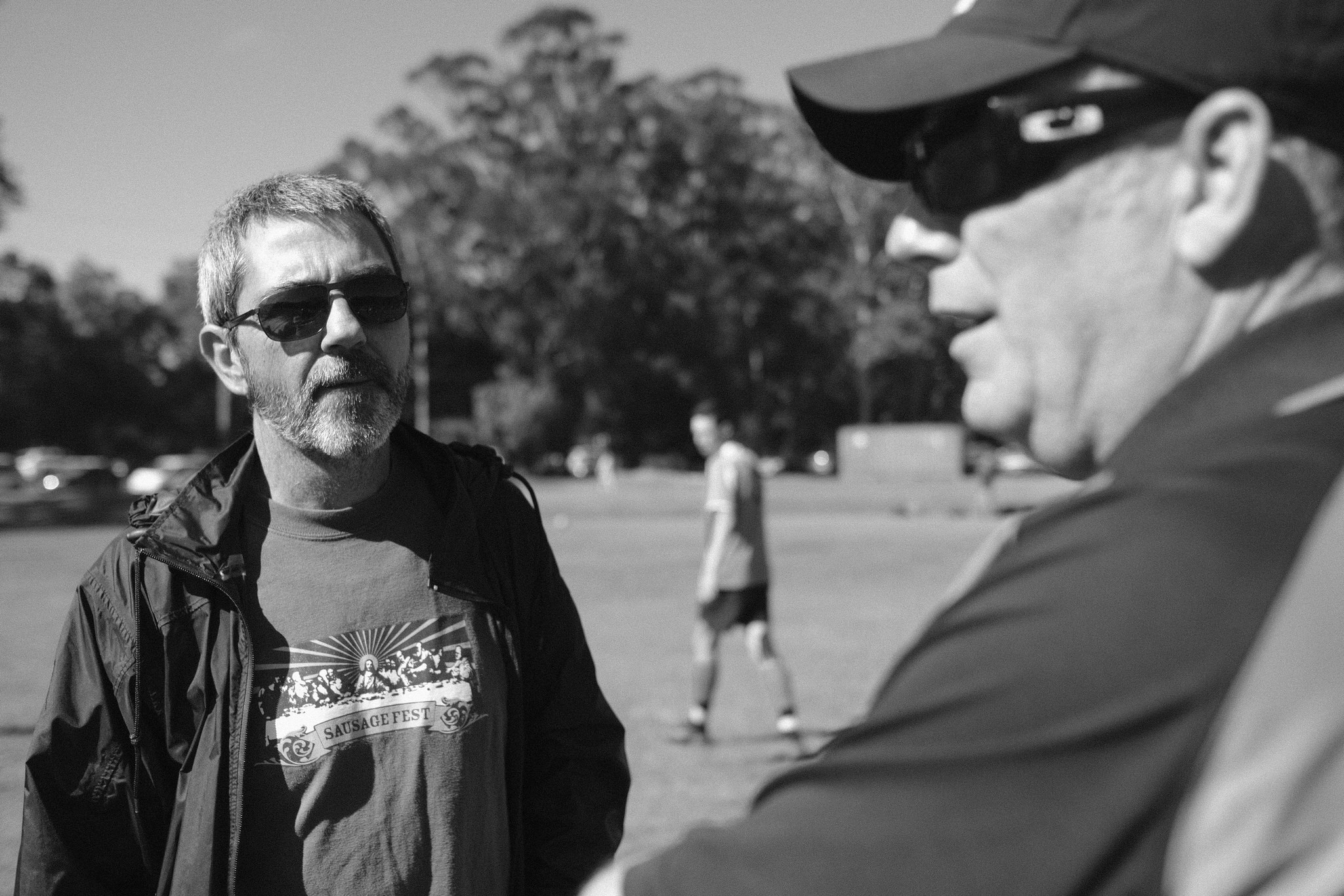 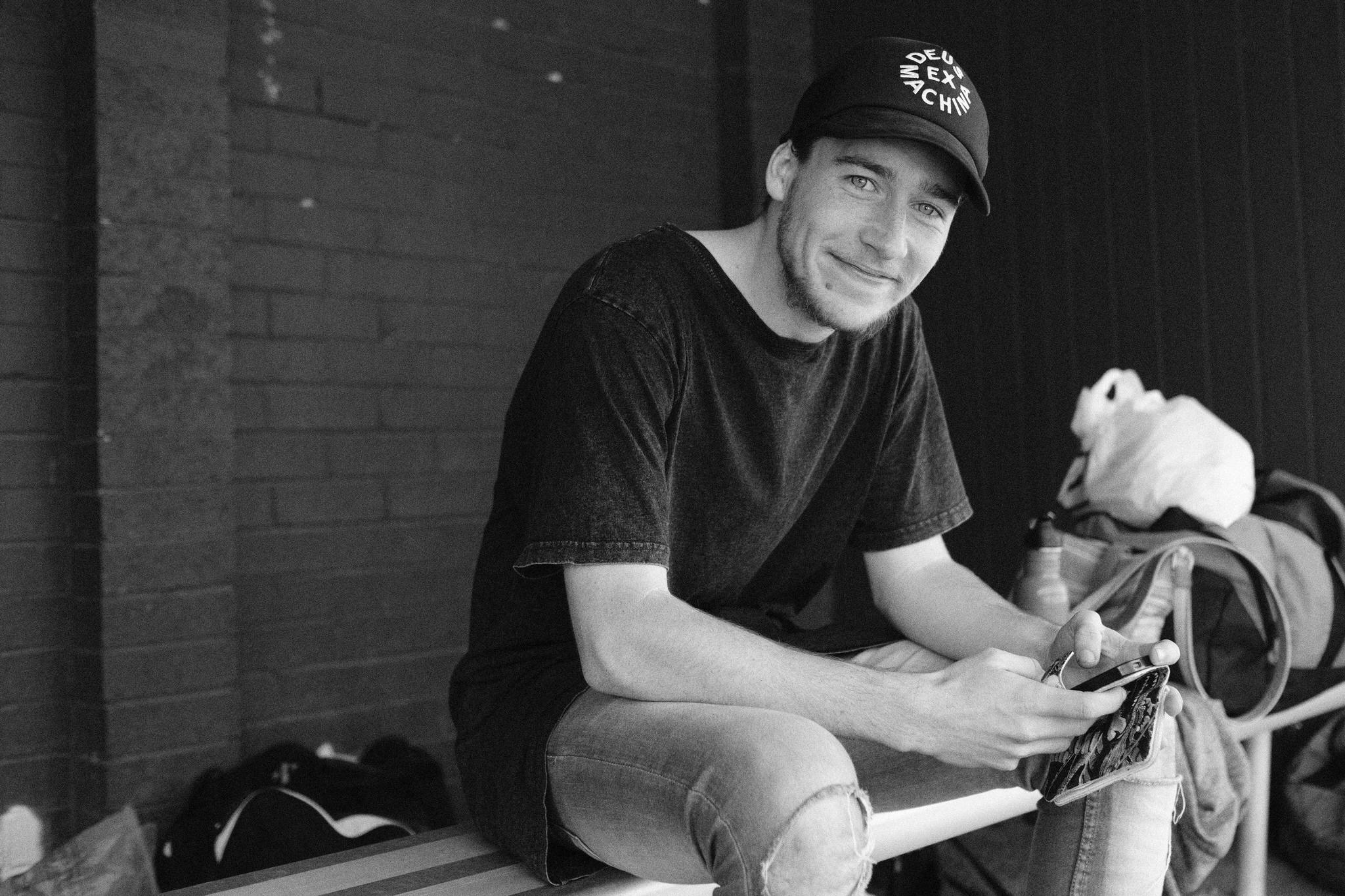 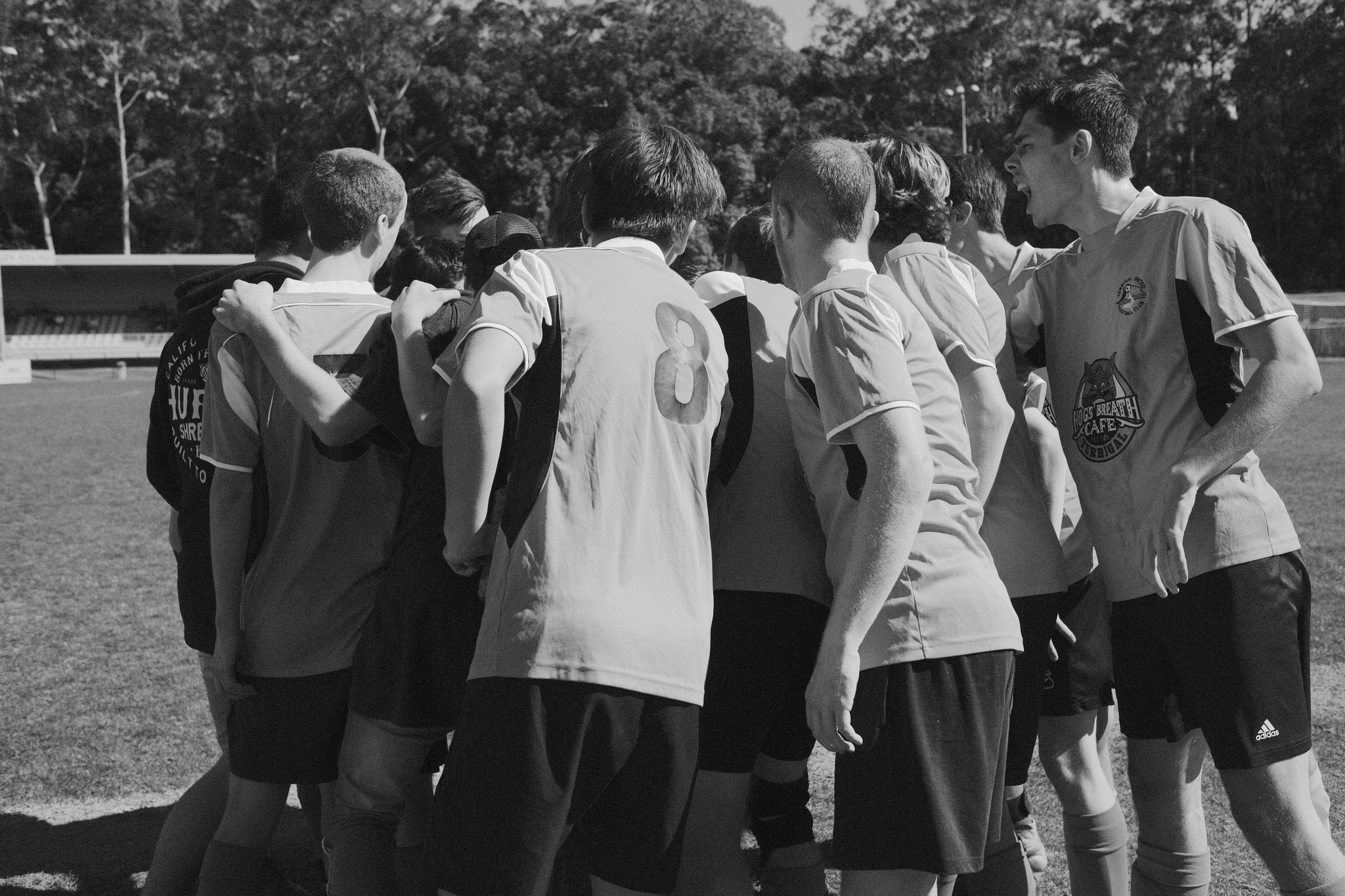 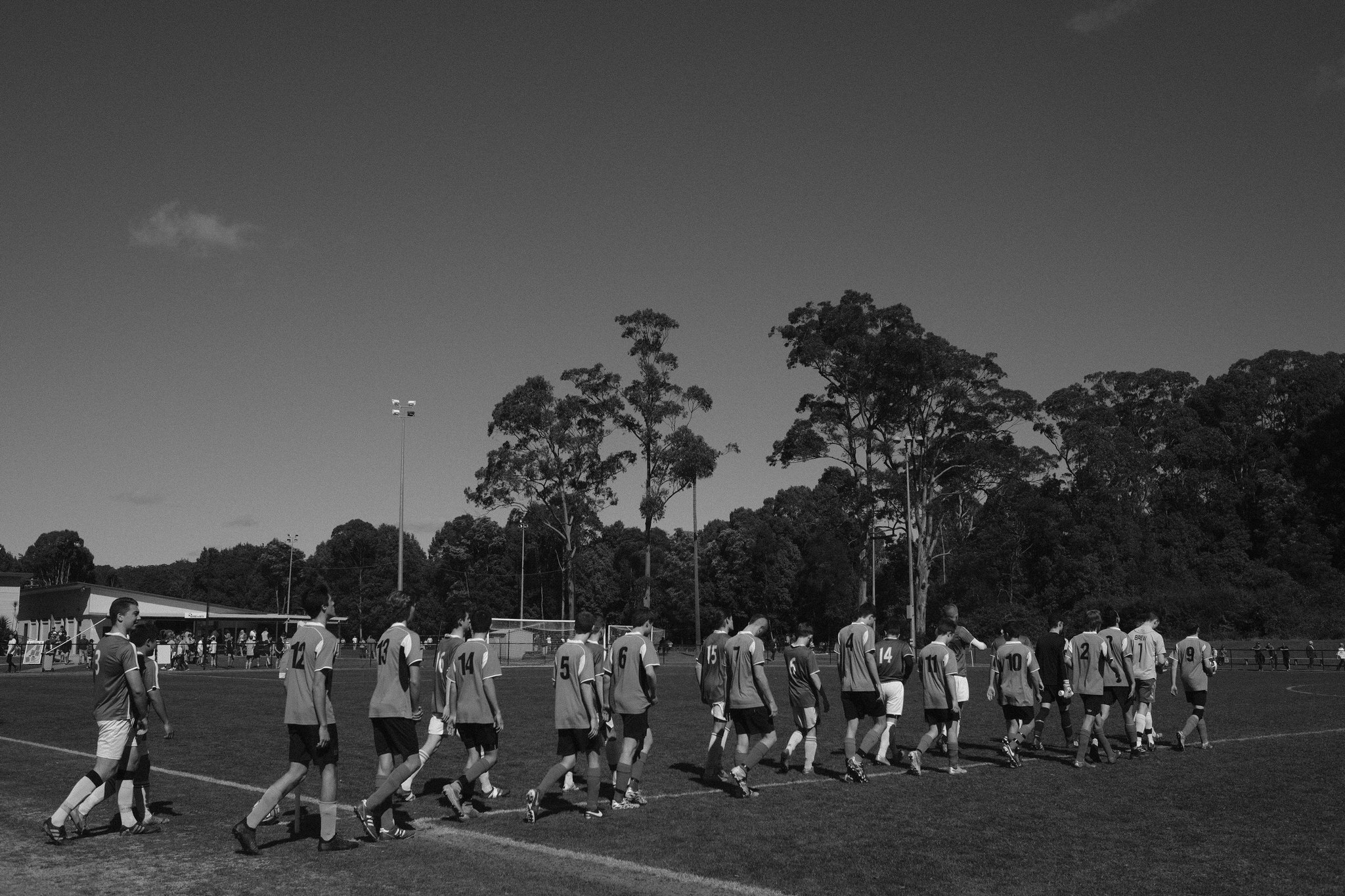 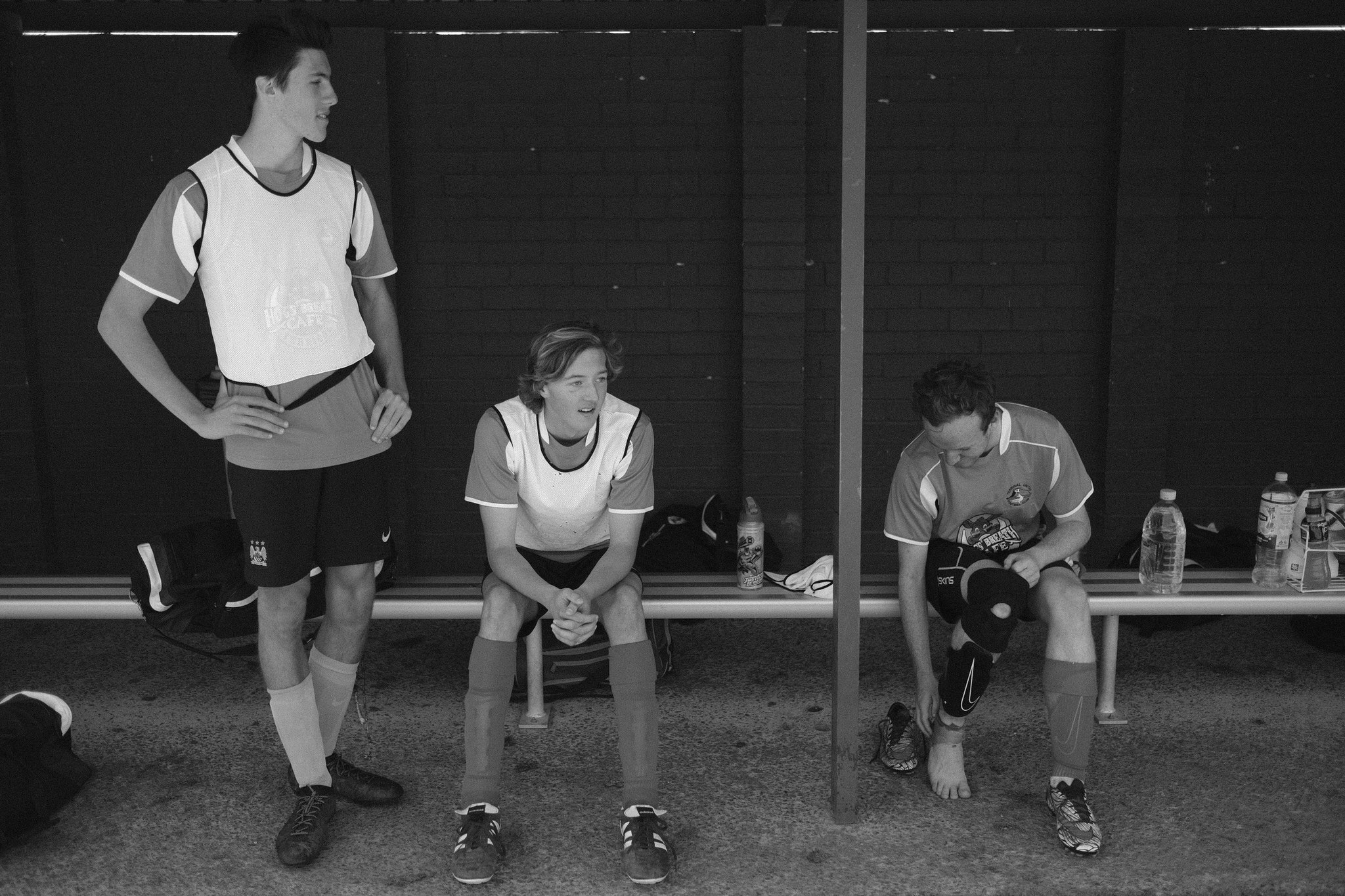 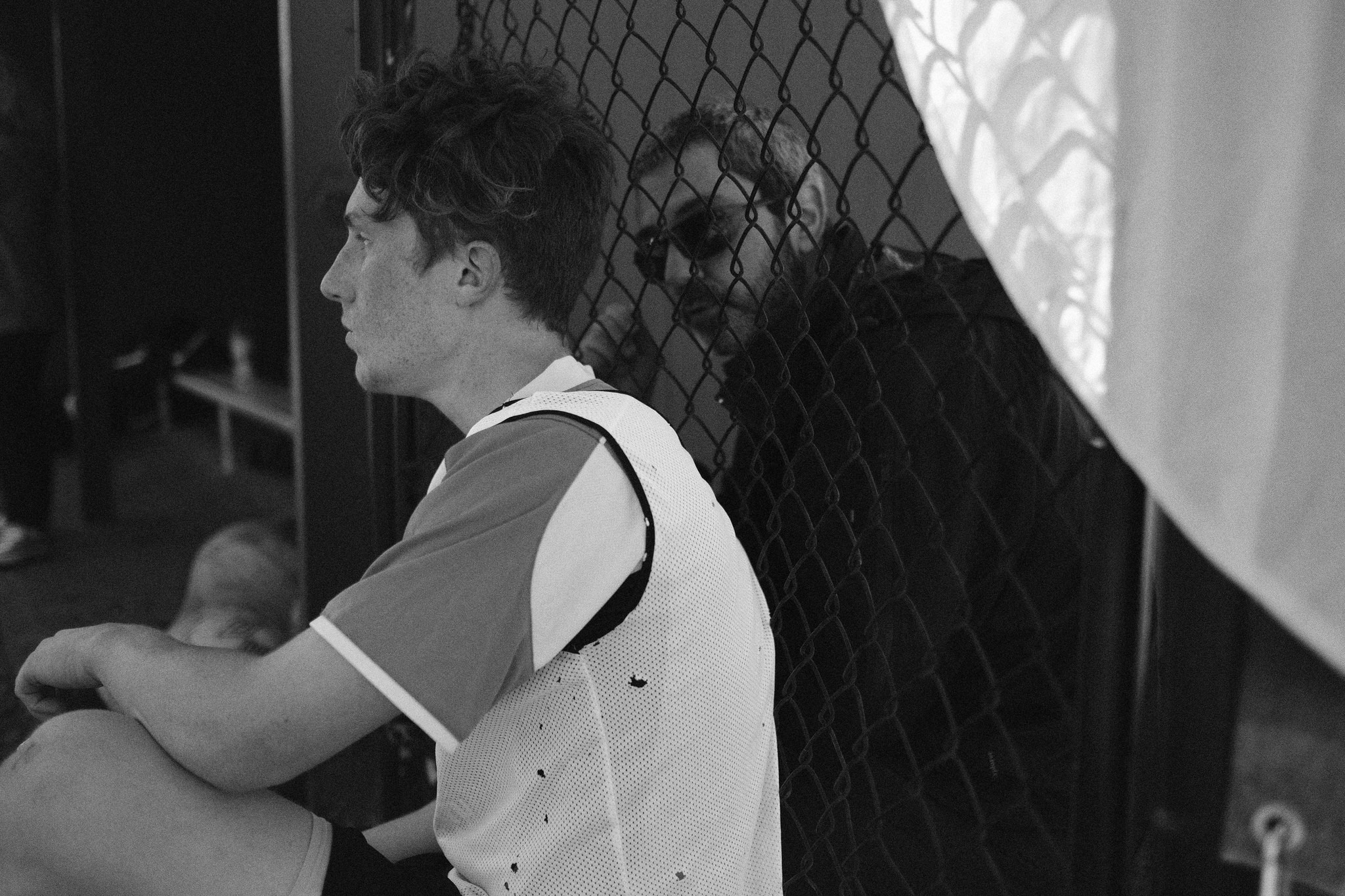 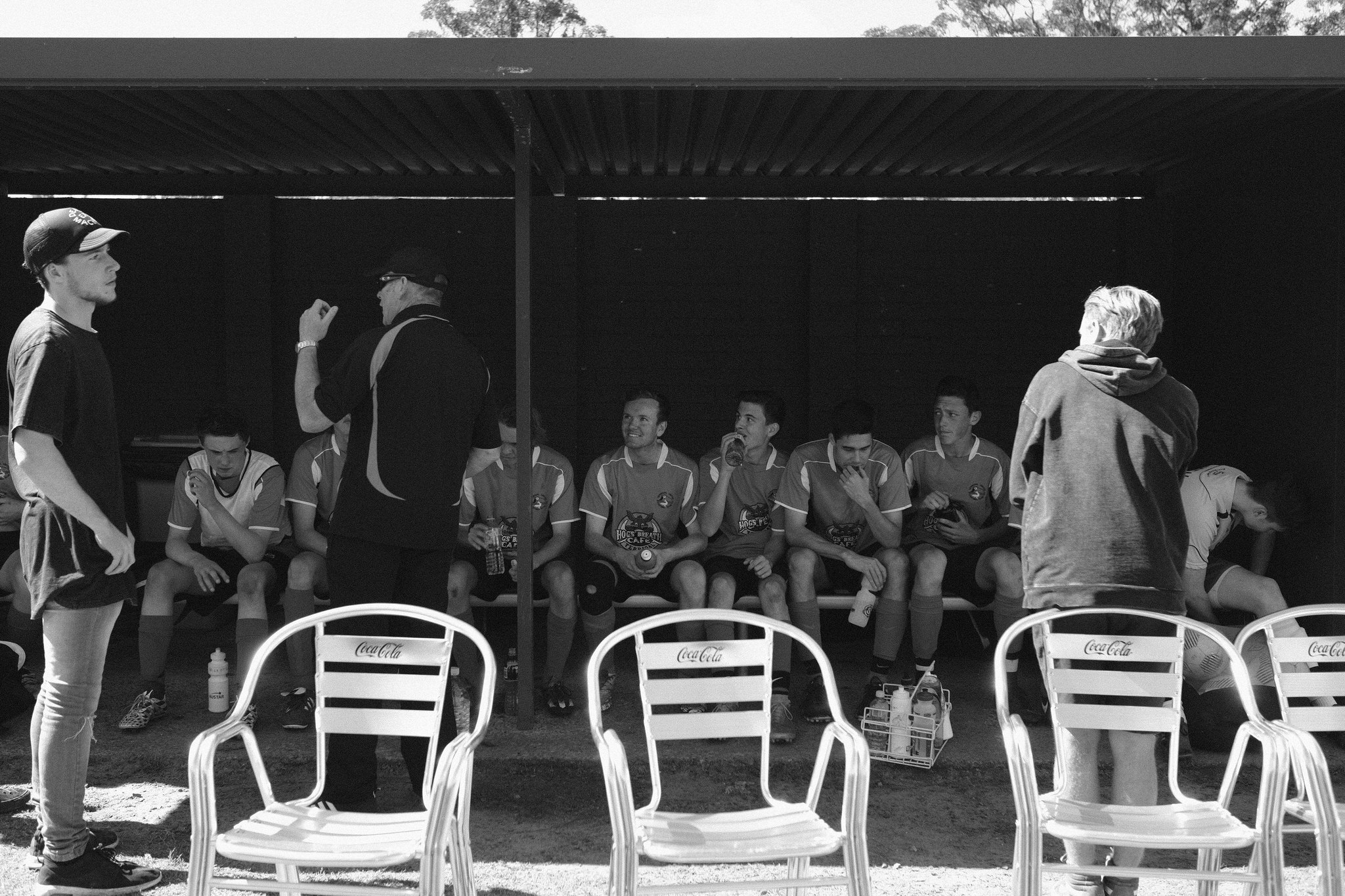 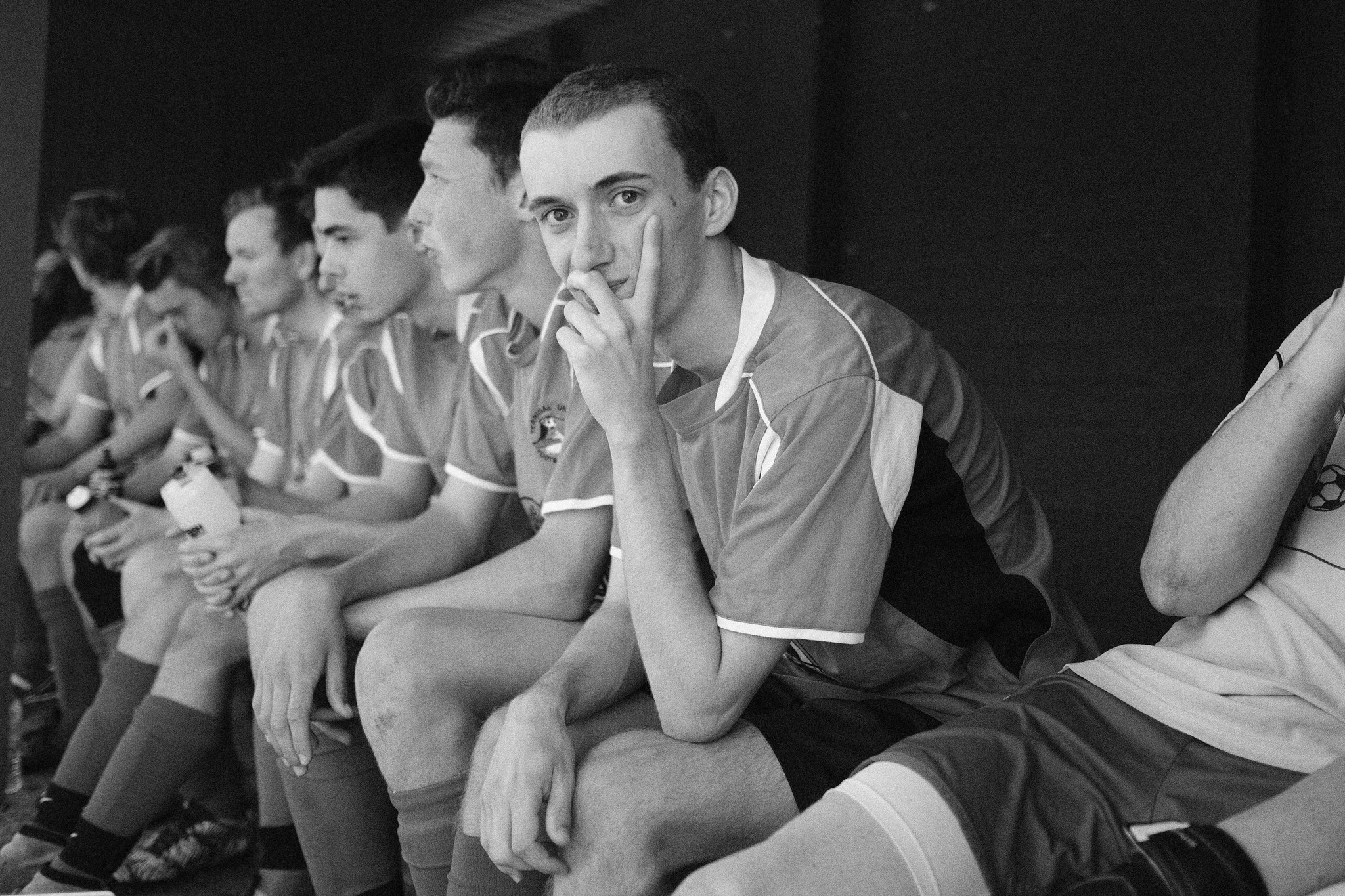 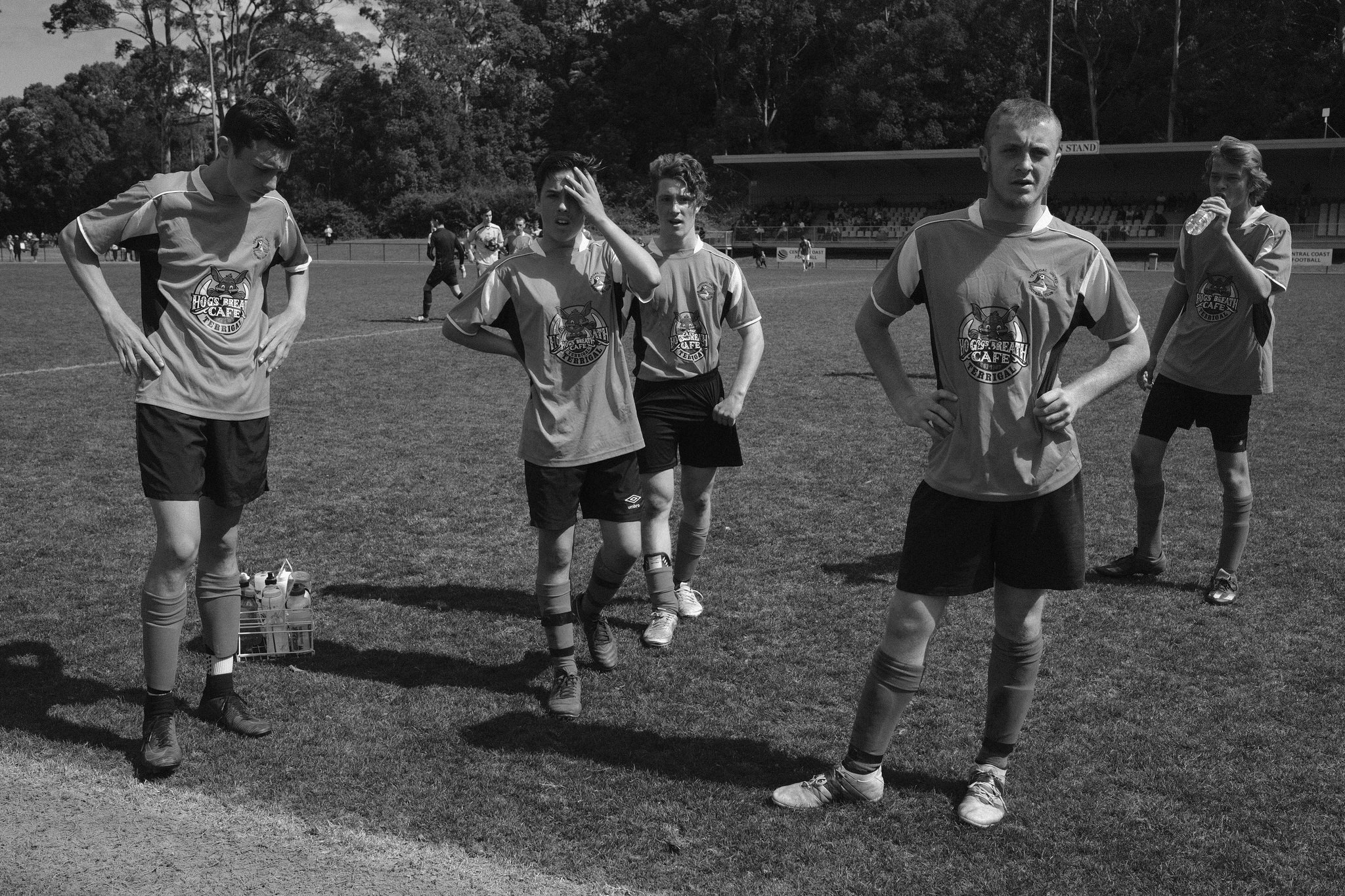 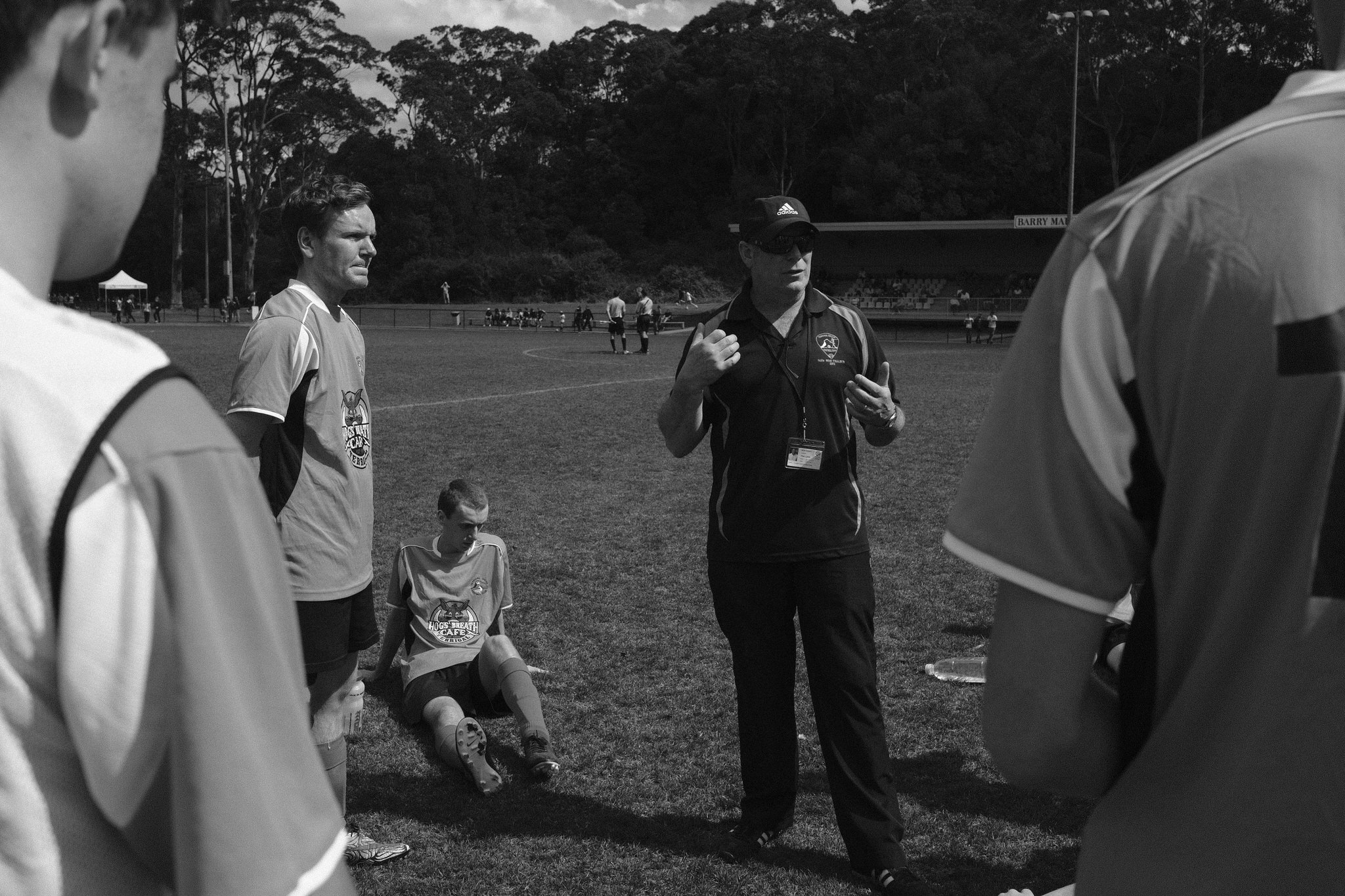 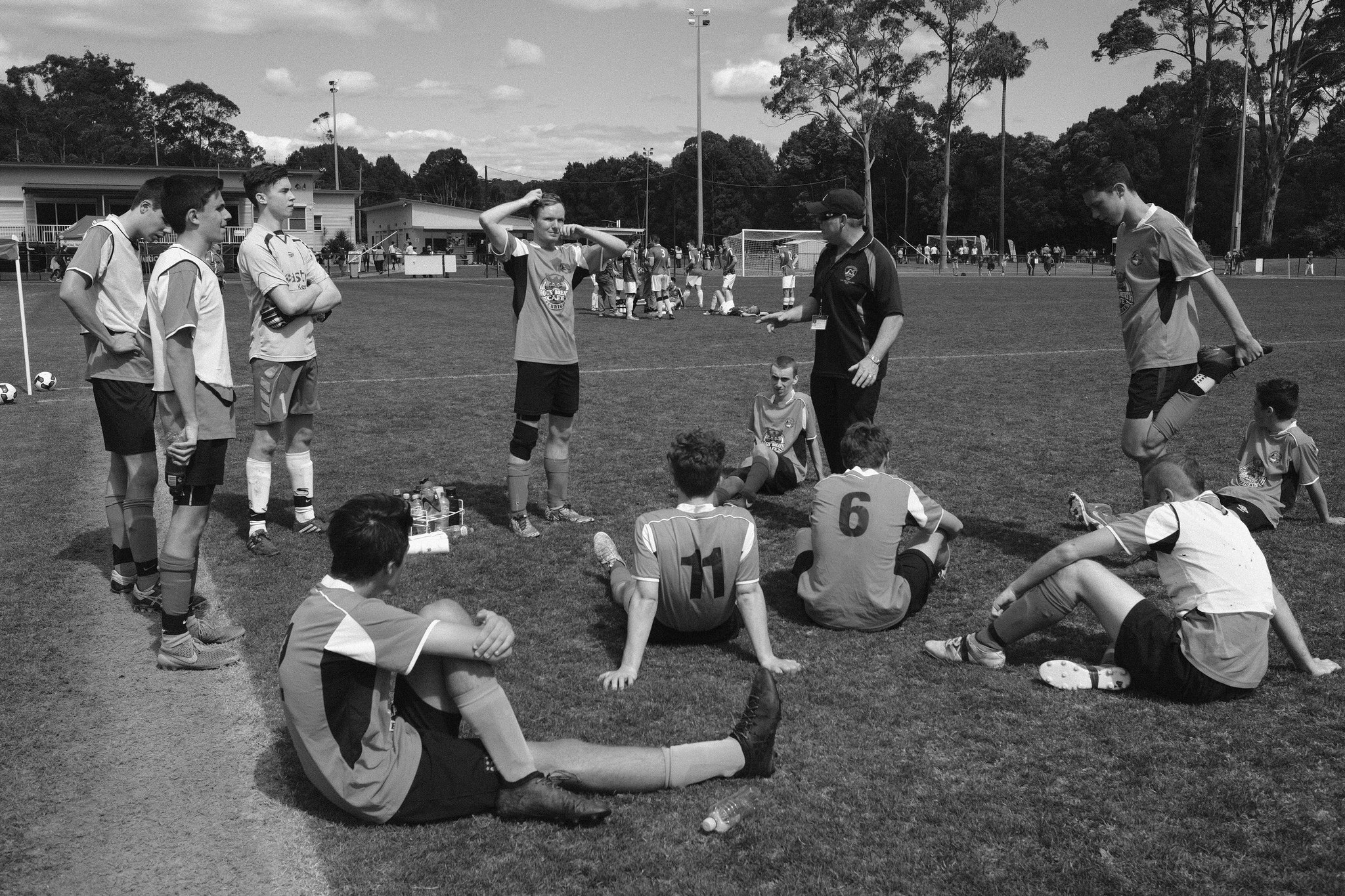 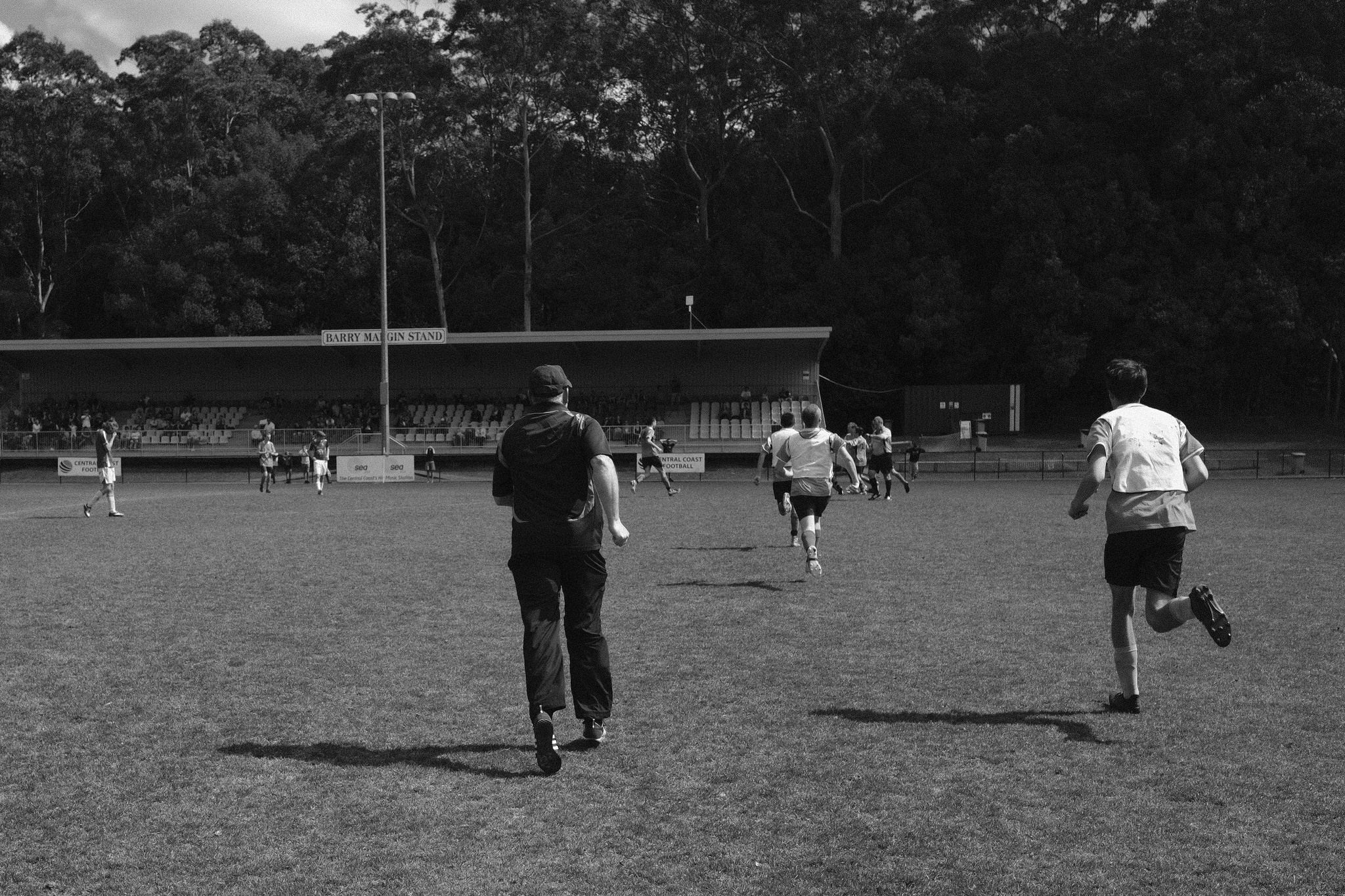 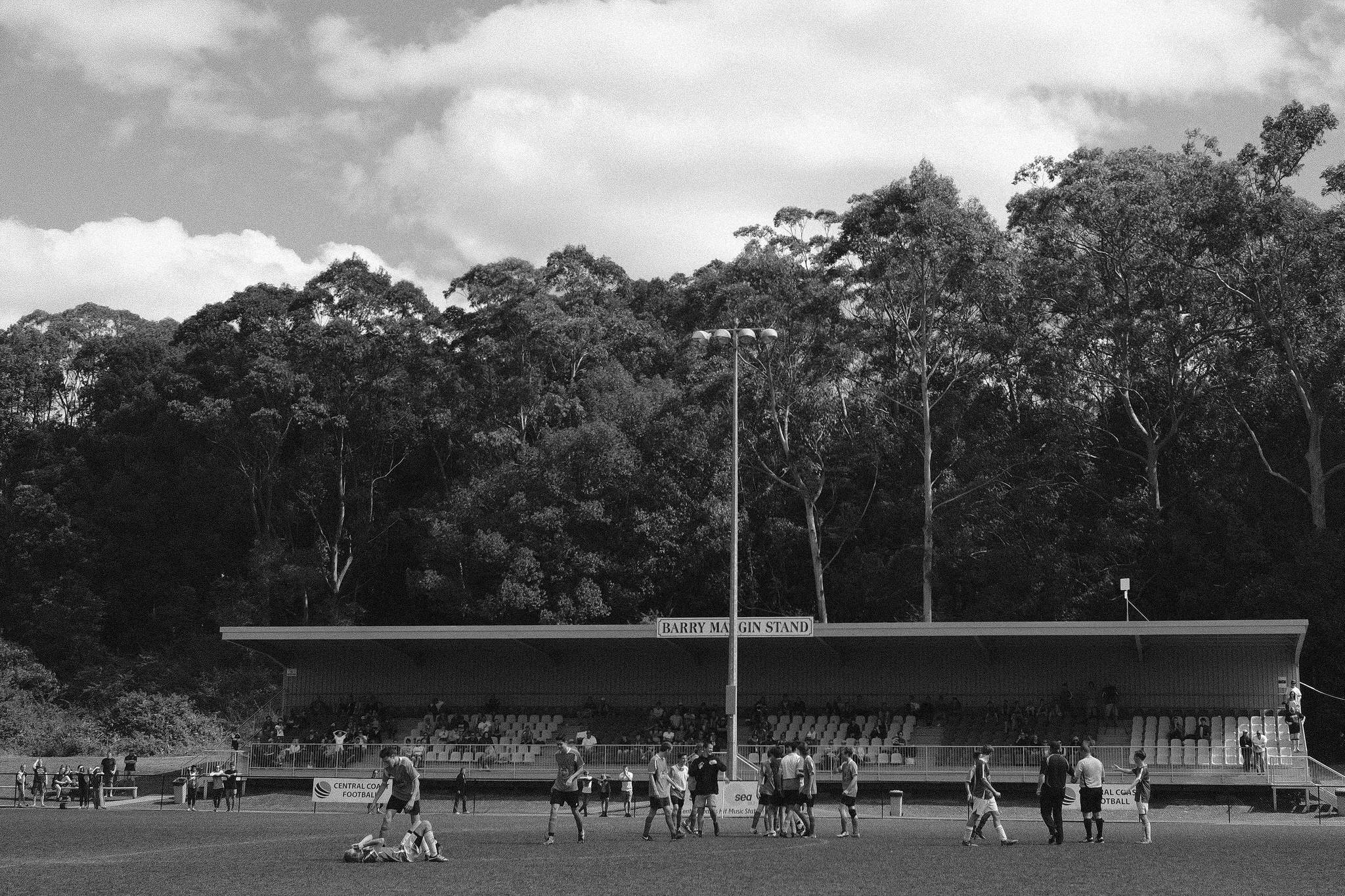 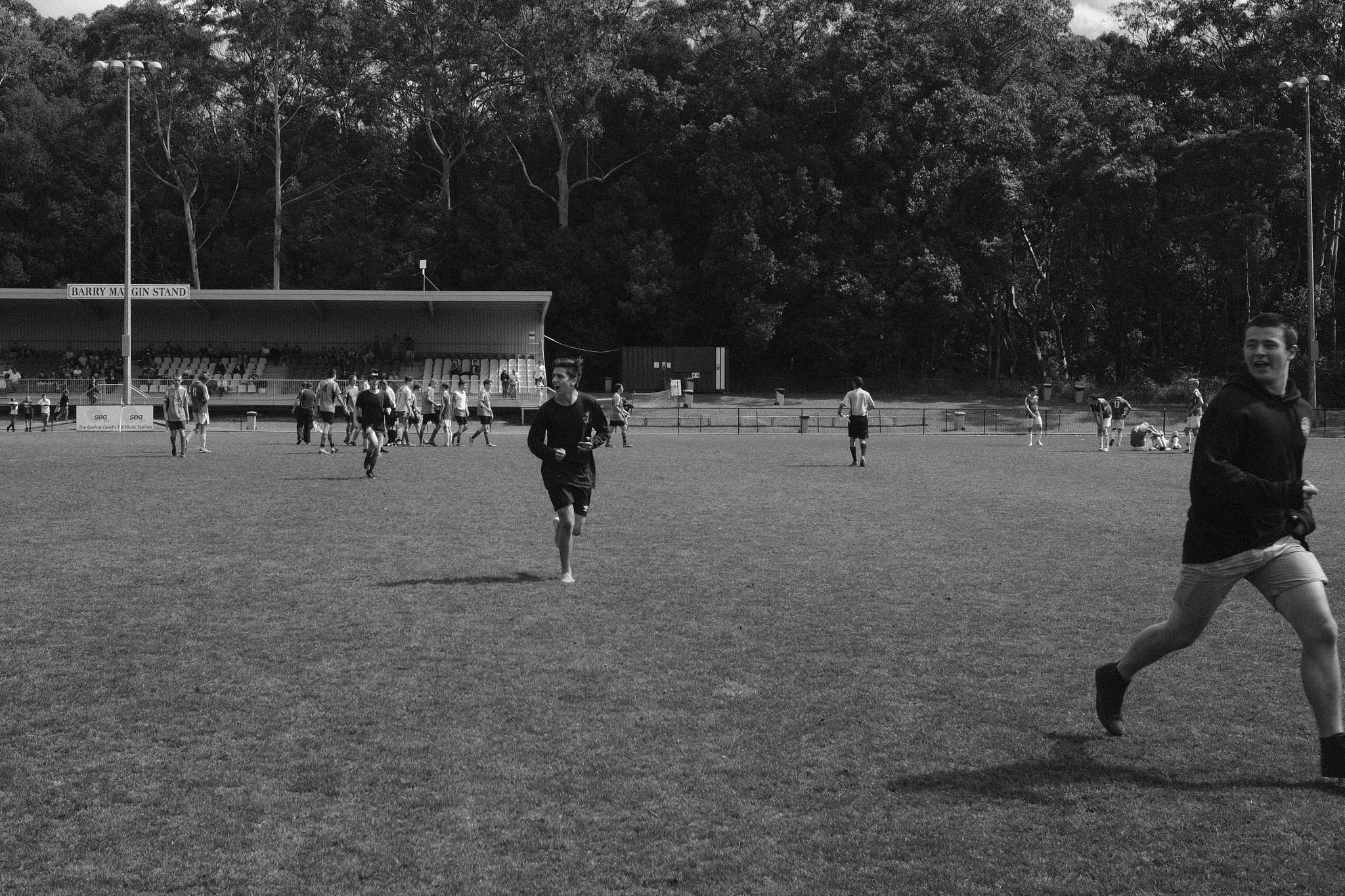 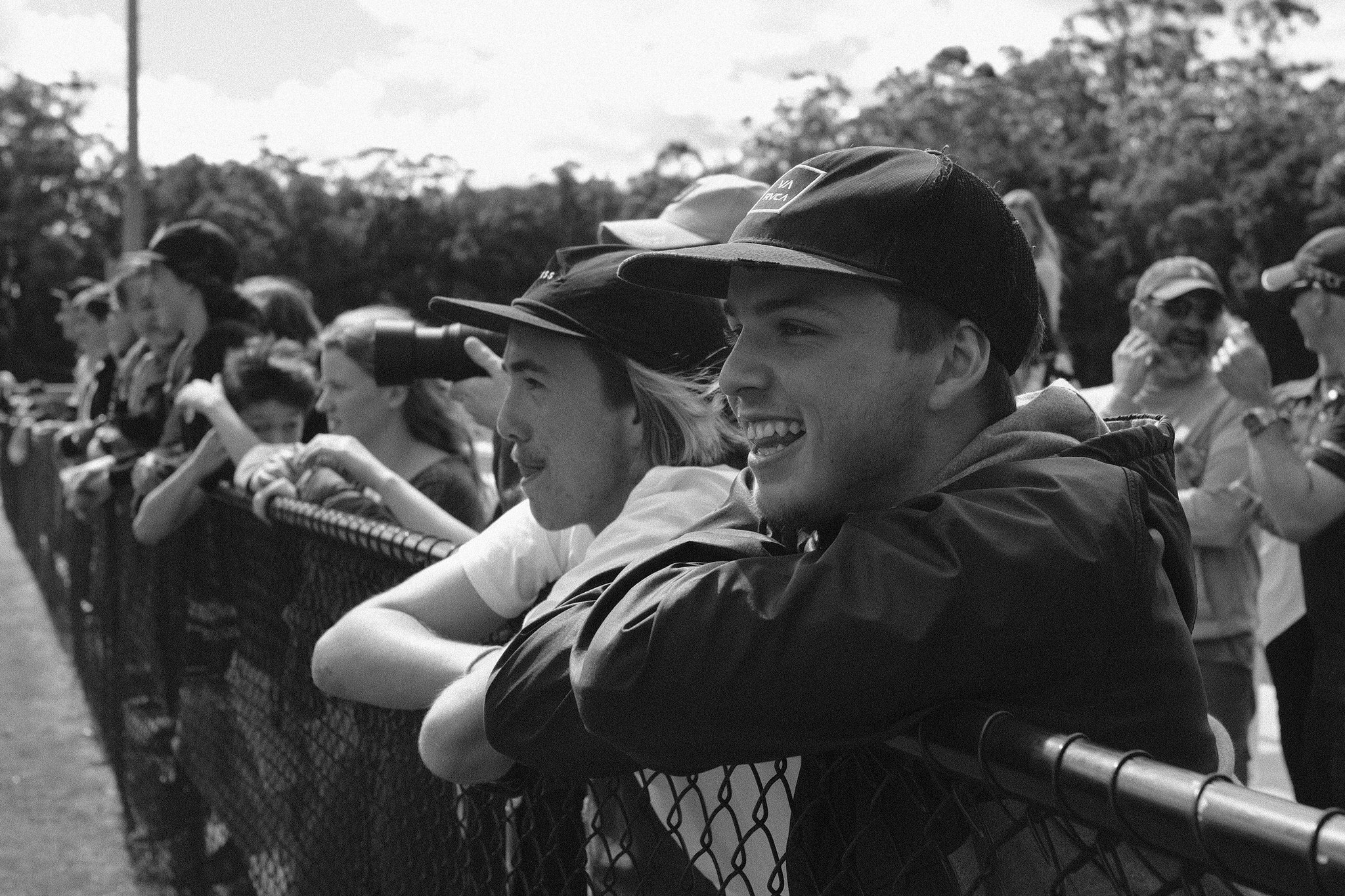 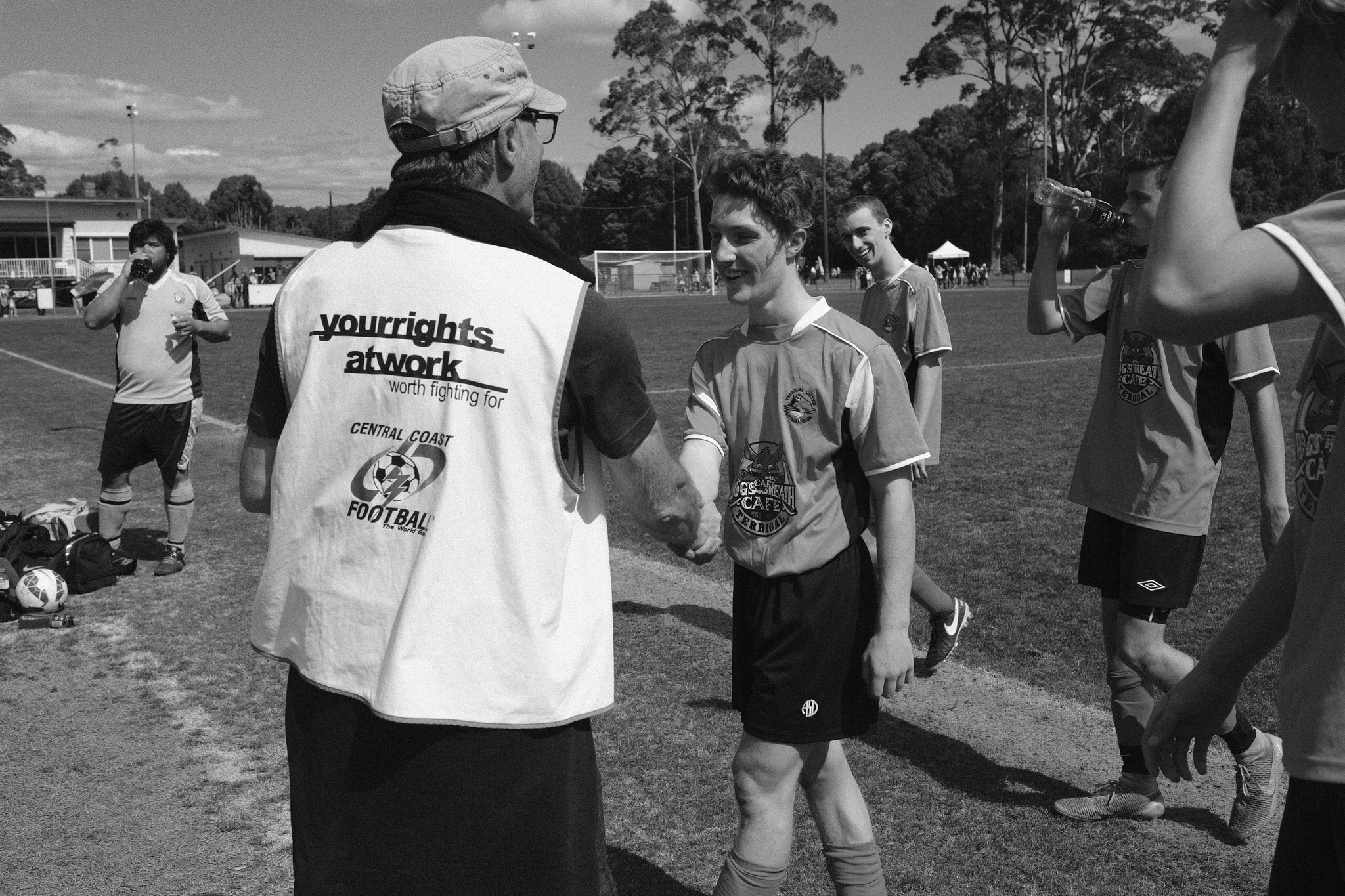 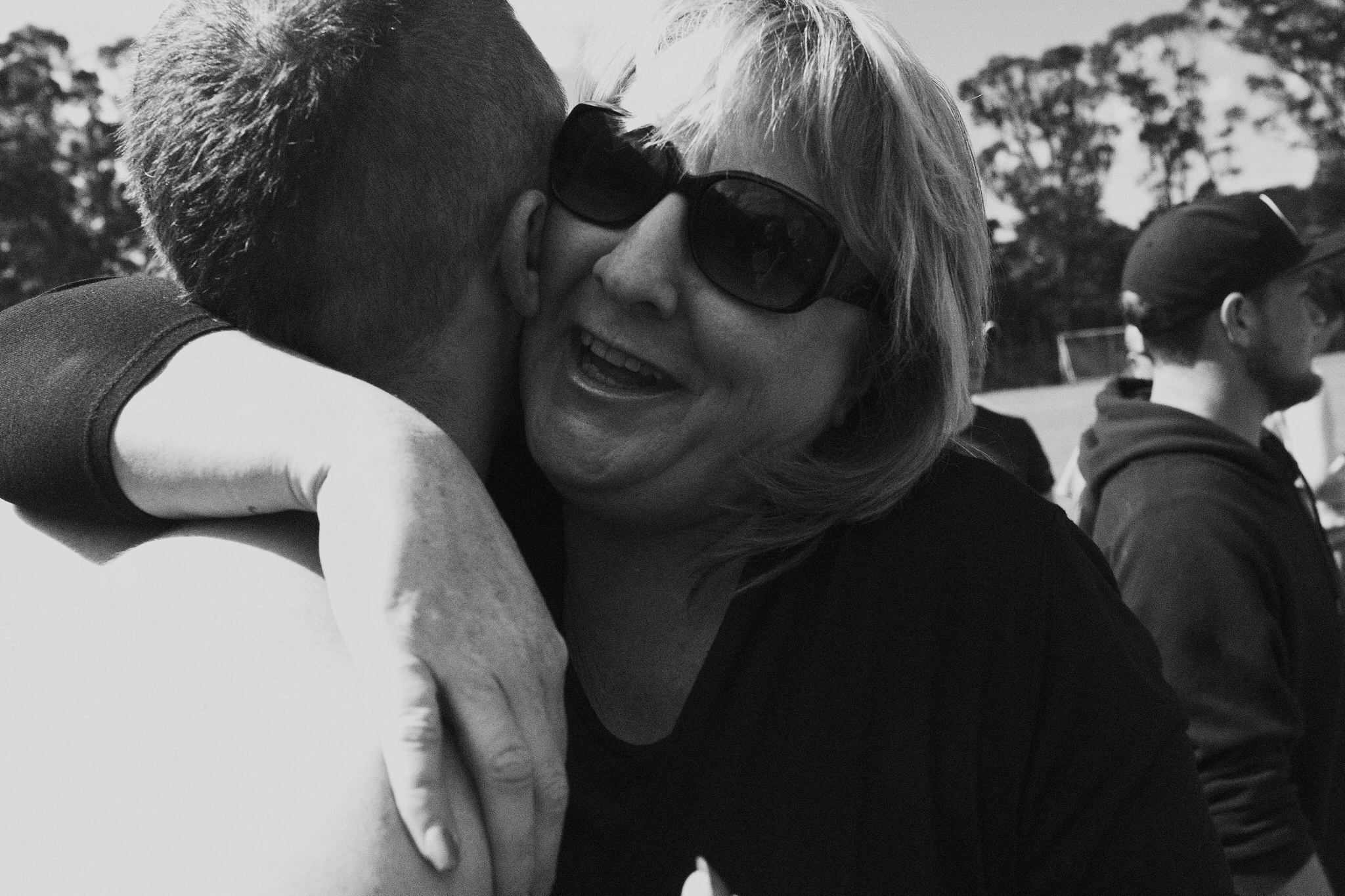 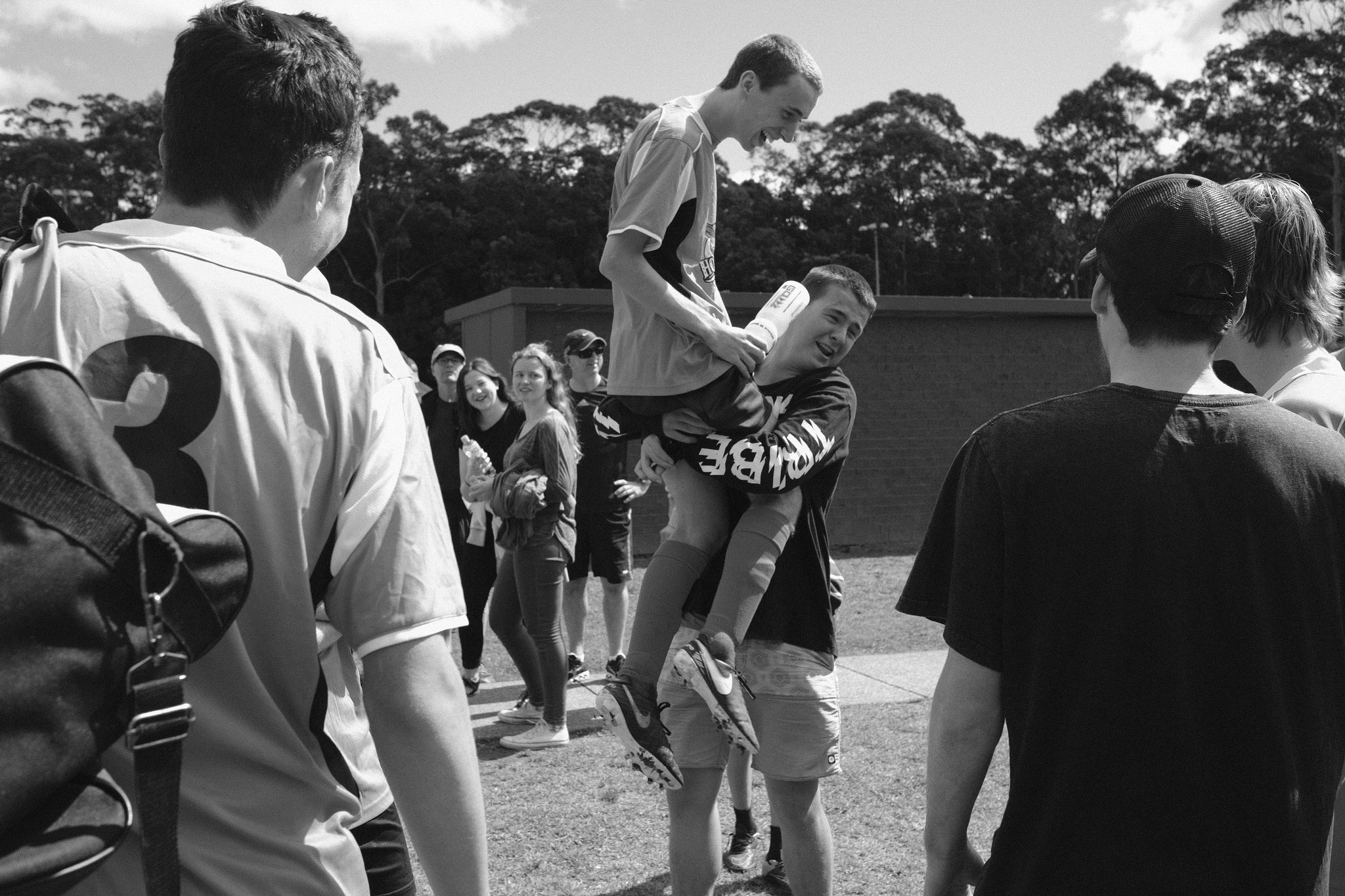 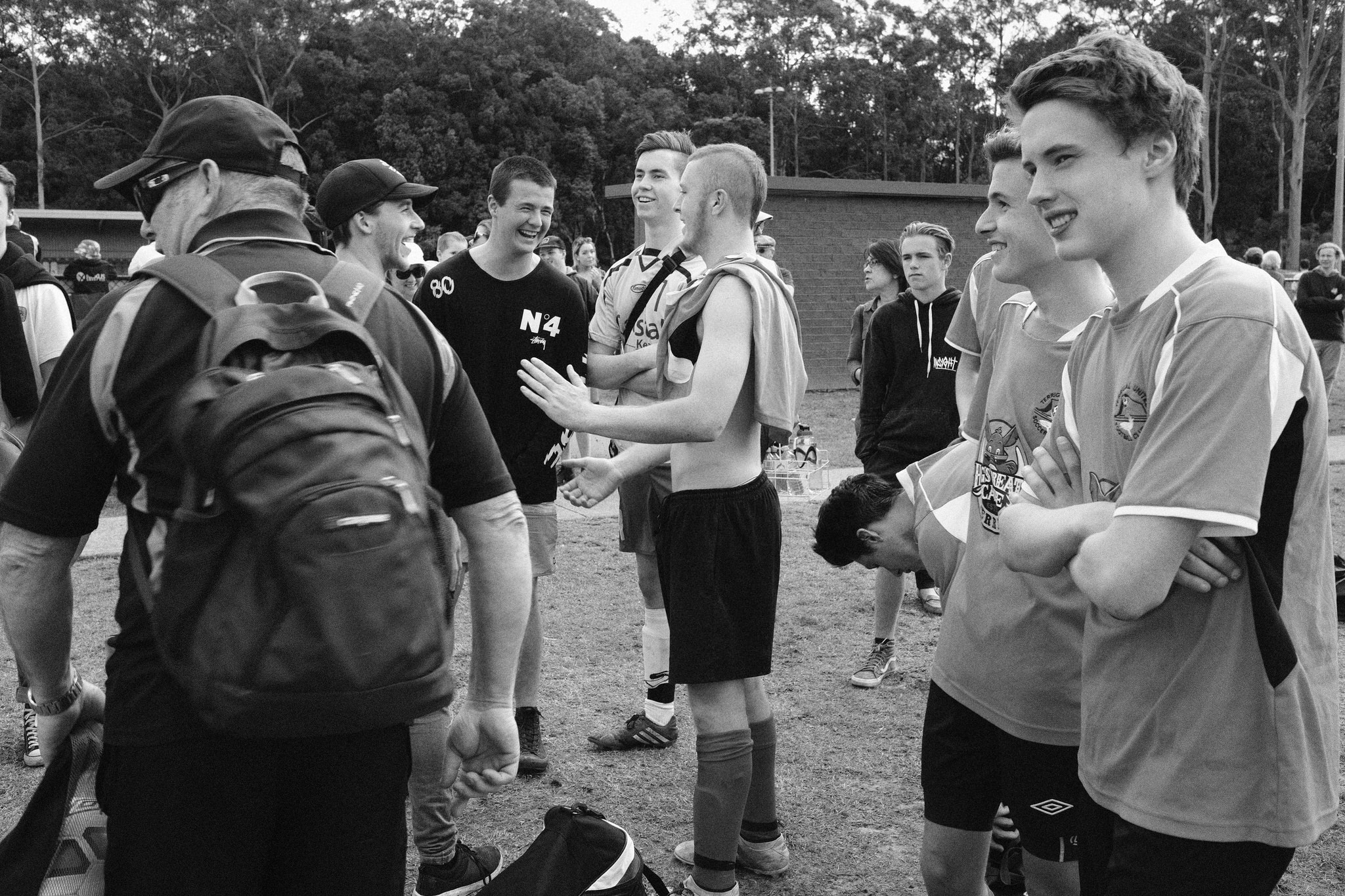 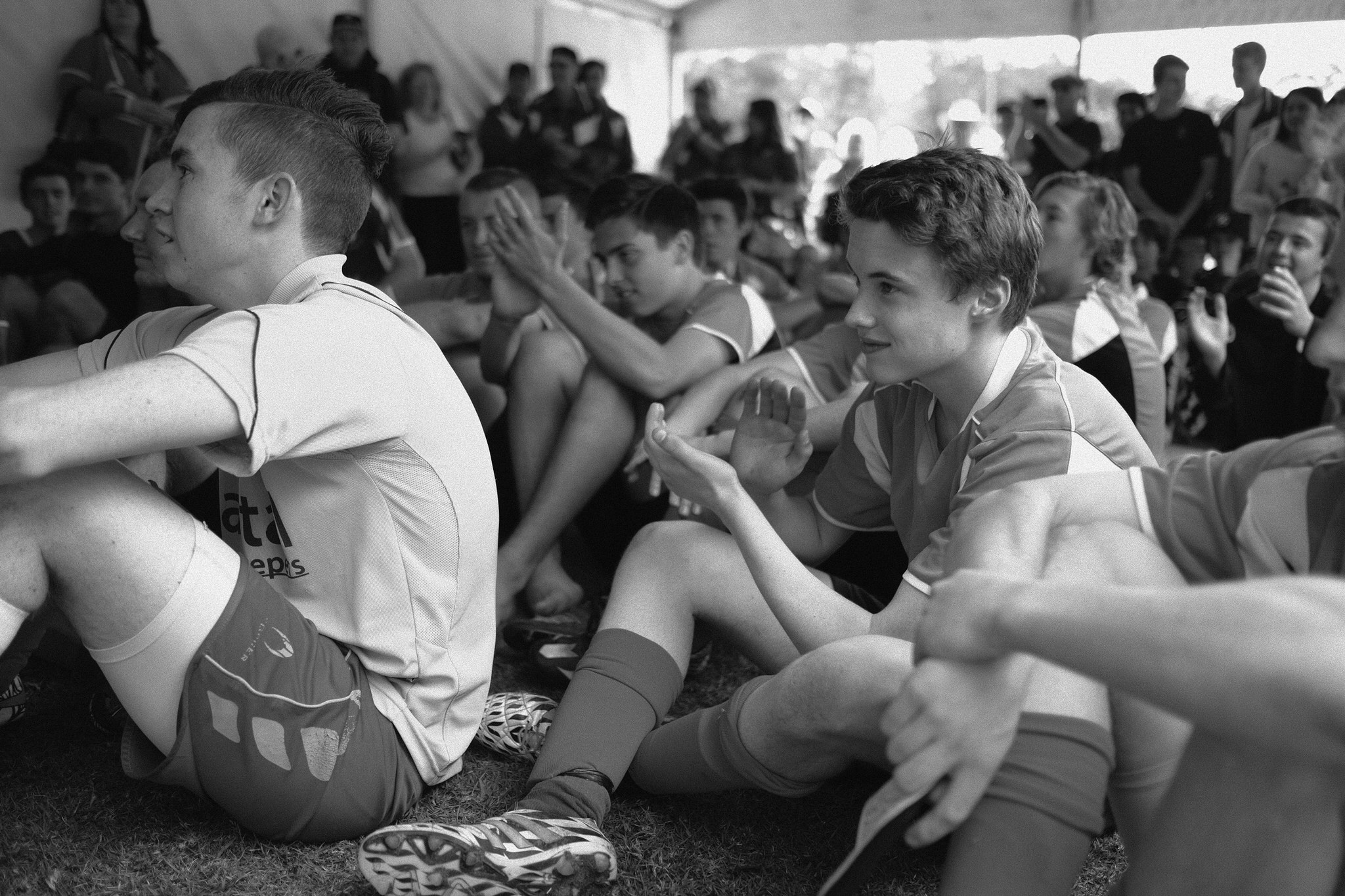 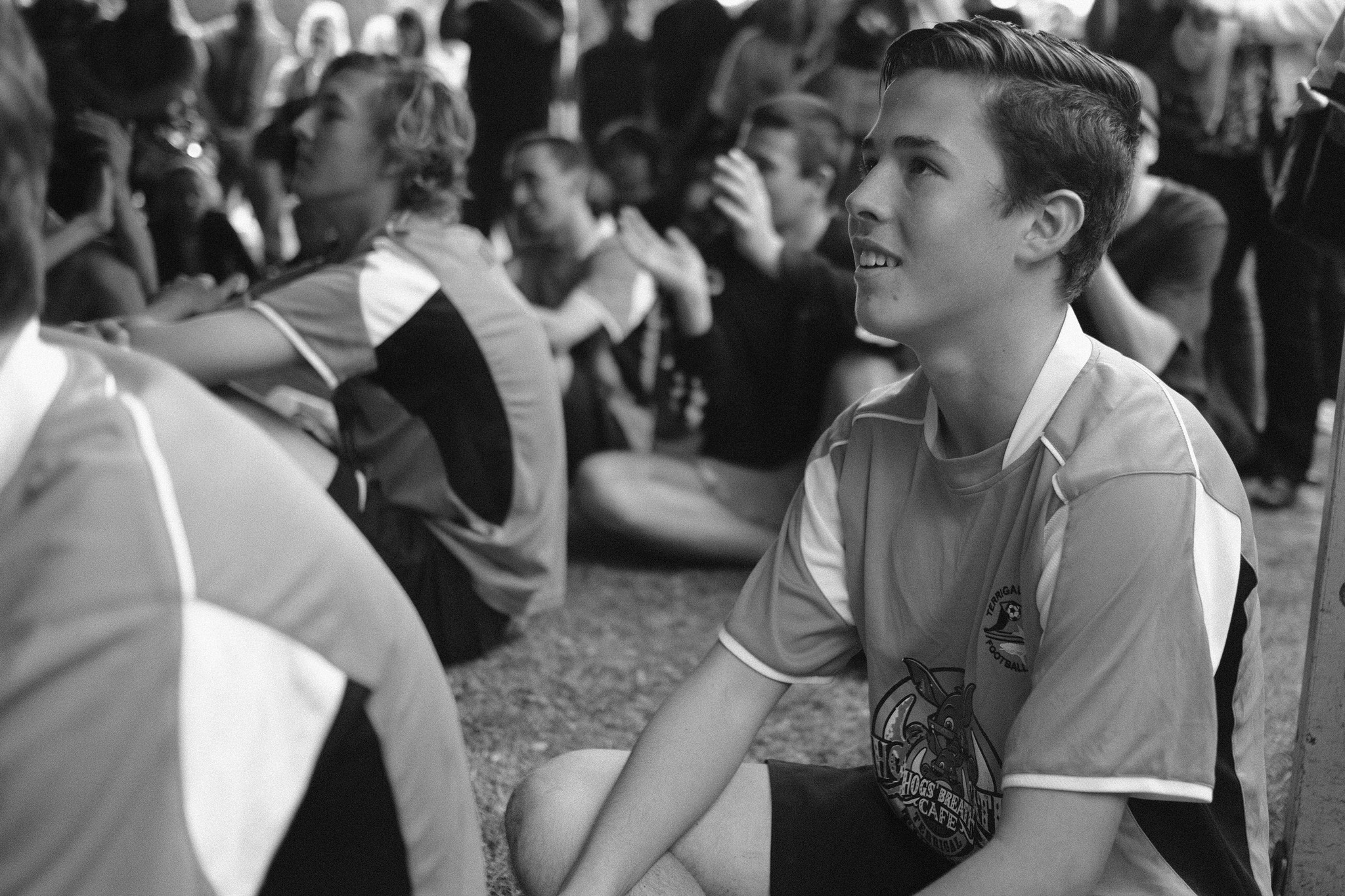 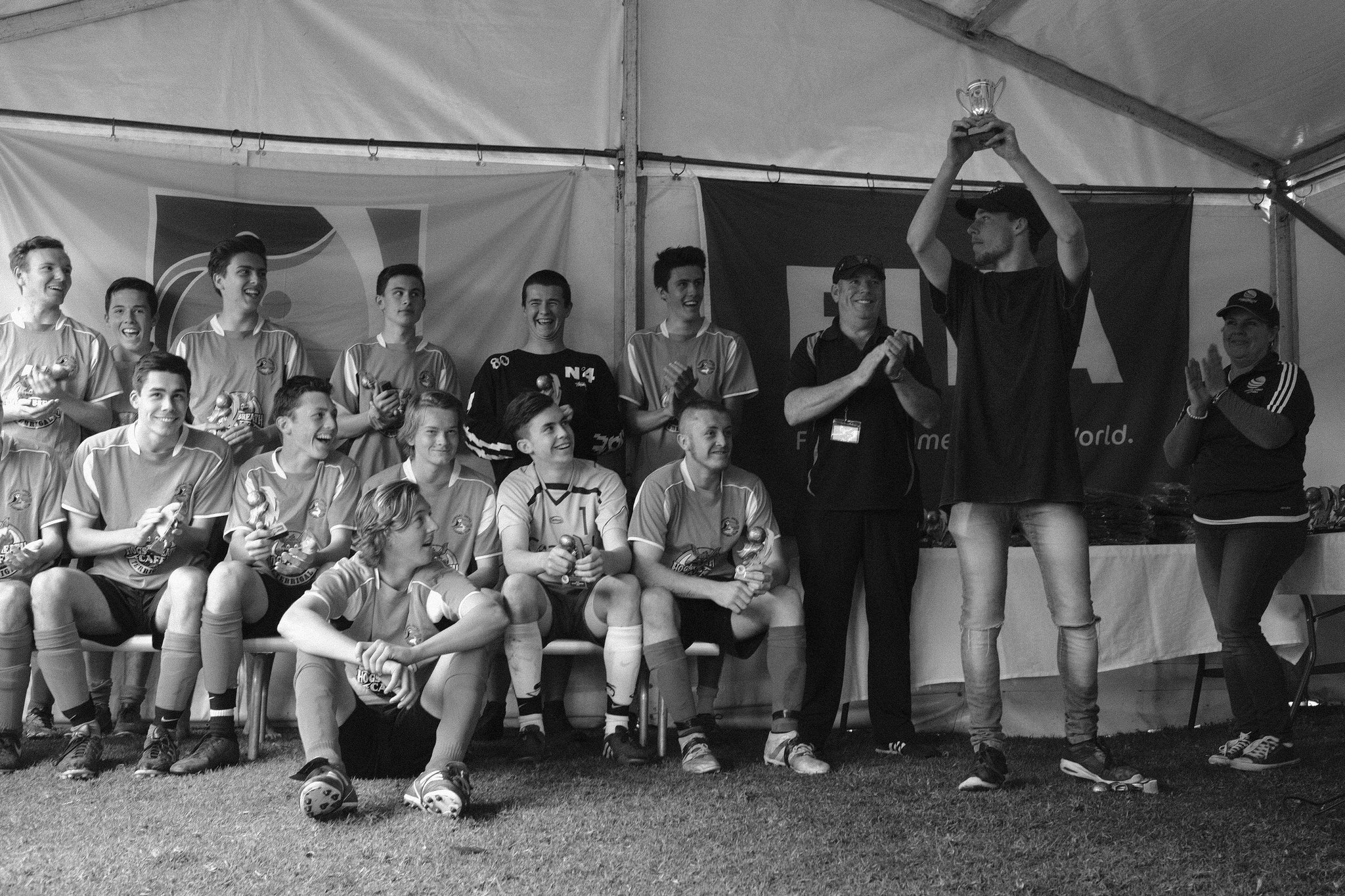 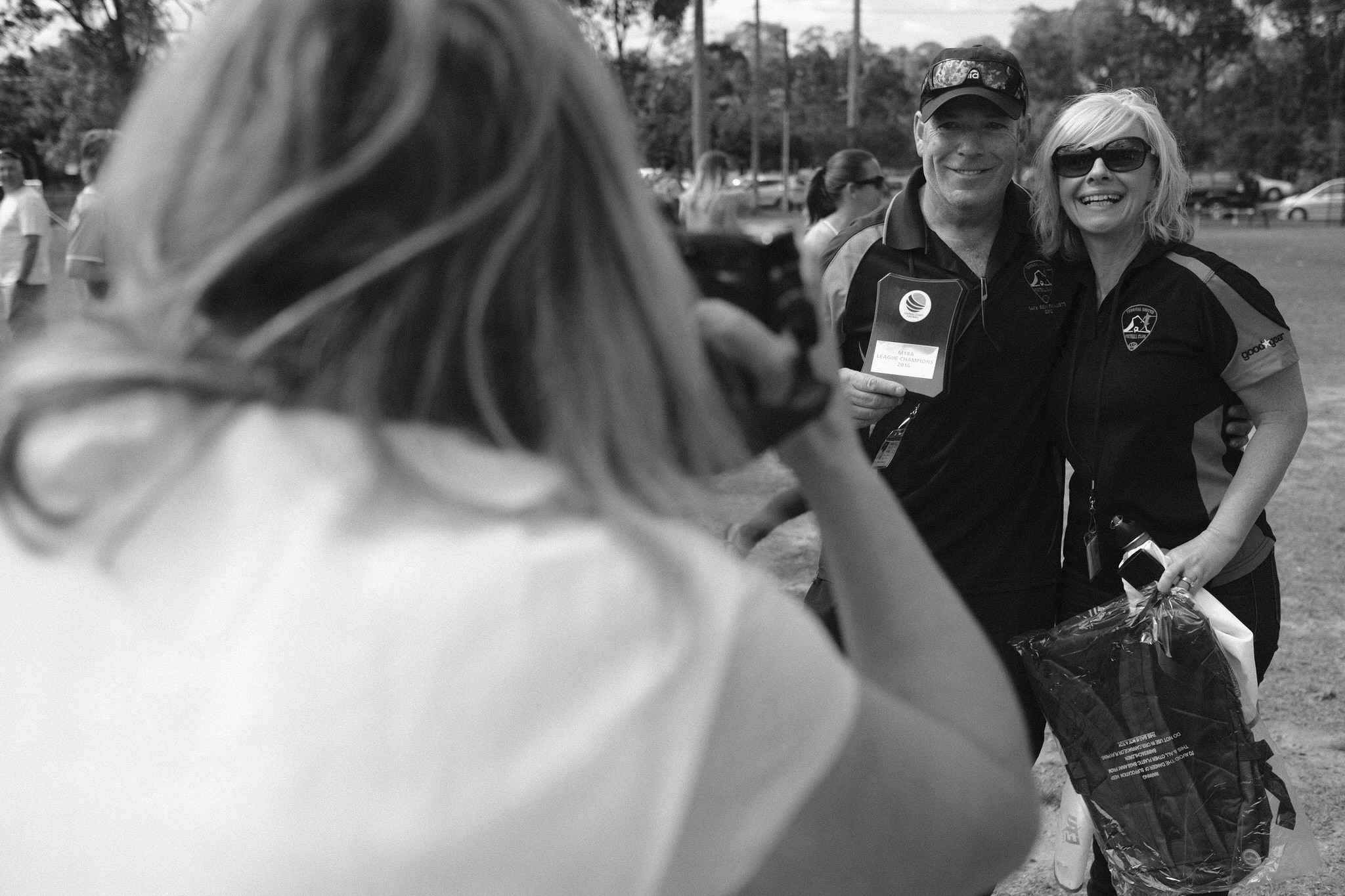 It’s not often someone gets to play in a grand final, let alone win one! Yesterday makes two in a row for my eldest son Matthew, better known as Mattie. The odds were looking good for a win but started to drop when two players and the assistant coach were ruled out of the grand final game following some “interesting” decisions by the local football federation following a game against Woy Woy in the lead up to the finals.

It turns out, Woy Woy made the final which meant extra tension at the game and higher stakes for the win. Pride.

Nill-all at full time whistle meant the game was pushed into extra time and sudden death. First to score, wins the grand final. If still tied at the end of extra time… penalties.

It didn’t go that far.

Less than three minutes into extra time, the deciding and winning goal was put away by Terrigal.

Big thanks to Sean for coaching the boys and putting in more time than anyone could ever expect into a great and appreciative bunch of young men.